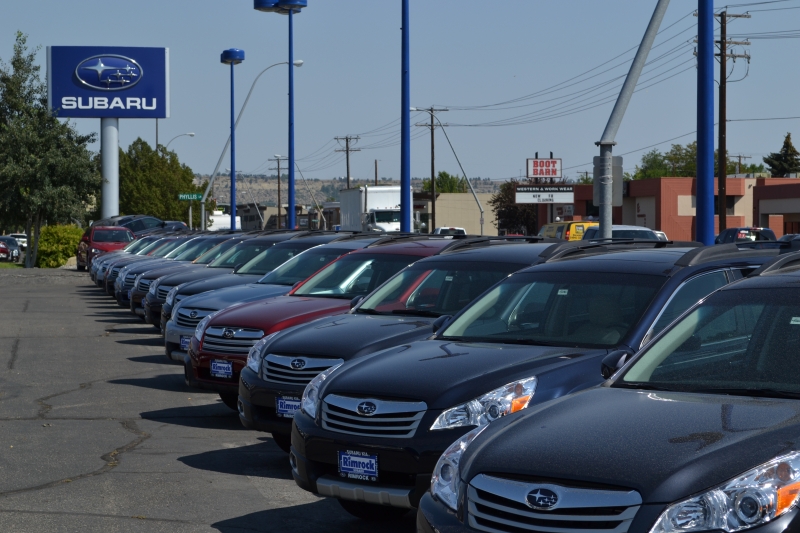 As we already know U.S. car sales declined by nearly 4% this August, that's a year-over-year drop which followed flatlining sales over the previous three months. Bucking the trend to no small degree in august was capacity-constrained Subaru, which earned 4% of the market by selling more than 60,000 new vehicles for the first time in the company's history. Subaru's discounts were 78% below the industry average. 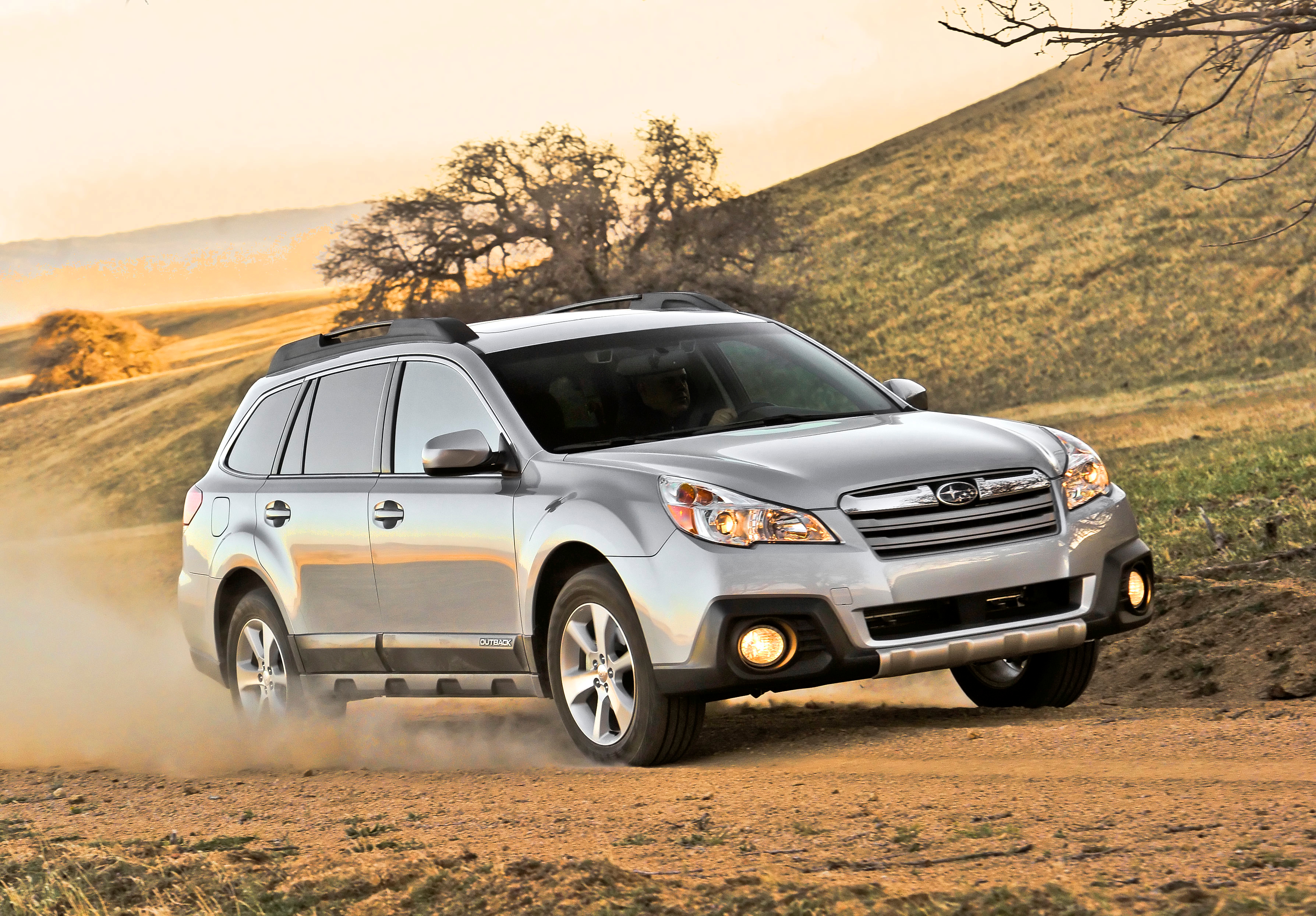 It's been already two years since the car manufacturer reported record sales of 50,246 units. It was also August 2014, and after the brand continued to set records in September 2015 and December 2015. Last month, Subaru's 60,418 unit U.S. sales performance was 20% better than the company's record-breaking result from two years ago and 7% better than the record set eight months ago. Subaru can sell even more cars in U.S., if only the company had the necessary supply on dealer lots. As a result consumers who want to buy a Subaru now have to pony up. Subaru's average incentive spend per unit was higher in august 2016 than in August 2015, and the year-over-year increase translates to little more than $100 per vehicle. BMW, is spending $5,670 per vehicle and is still losing sales, since its sales fell 7% this August, and are down 9% this year. 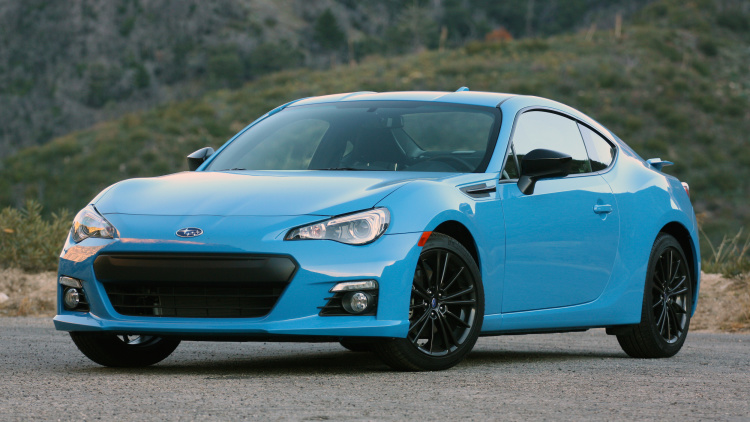 Compared with 2015’s first eight months, Subaru sales are up by only 4 percent in 2016. That's a really good improvement, even better than the manufacturer expected. Subaru reported in calendar year 2015 or the 21-percent and 26-percent jumps from 2014 and 2013, respectively. Among SUVs the Forester was ranked the seventh this August, being only 1,322 sales back of the Ford Explorer, and the Outback was ranked ninth, ahead of the Chevrolet Equinox, Jeep Wrangler, Hyundai Santa Fe, and Toyota Highlander.