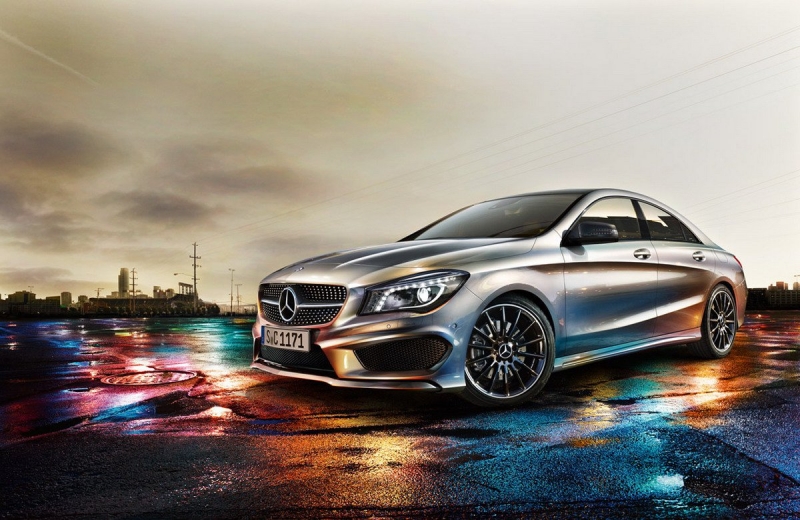 Mercedes is more than 11,000 sales ahead of its two main rivals this year through July. The demand for its SUVs has helped the brand pull away. BMW, which has been the annual leader during the past two years, has been hamstrung by its greater reliance on cars, while Lexus has made gains in SUVs but has seen its car sales tumble. 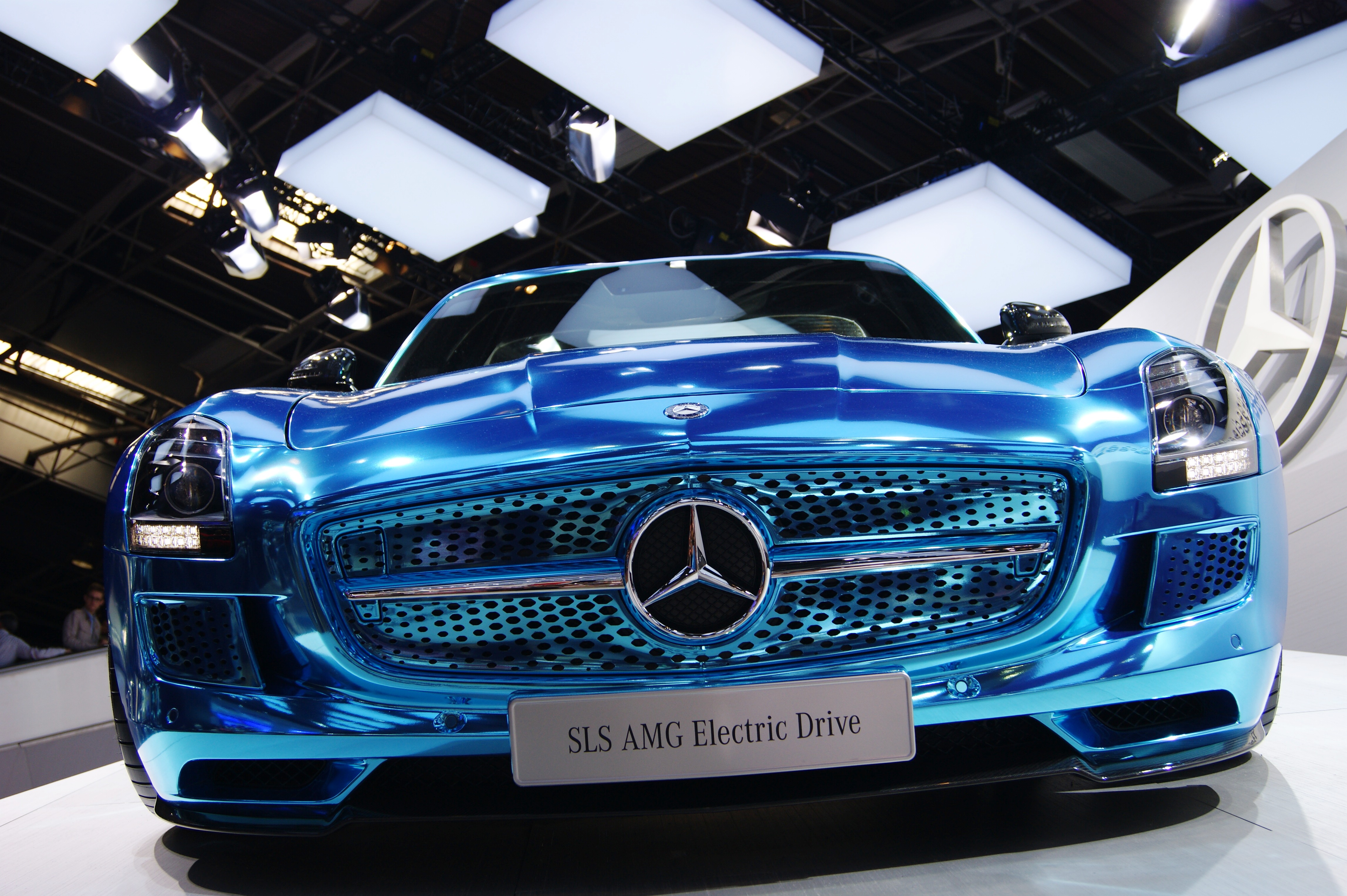 Mercedes reported record July sales of 28,523 vehicles, increasing 3.6% from the 27,526 vehicles sold during the same month last year. Mercedes-Benz Vans also reported best-ever July sales with 3,272 units, and smart reported 493 units, up 11.8%, bringing MBUSA grand total to 32,288 vehicles for the month, up 7.2% from last year. Dietmar Exler, president and CEO of MBUSA, said that the company is continuing to see strong momentum build into the third quarter. The recent launch of three of the brand's dream cars – the S-Class Cabriolet, SL and SLC Roadsters – helped to set a new record for July. 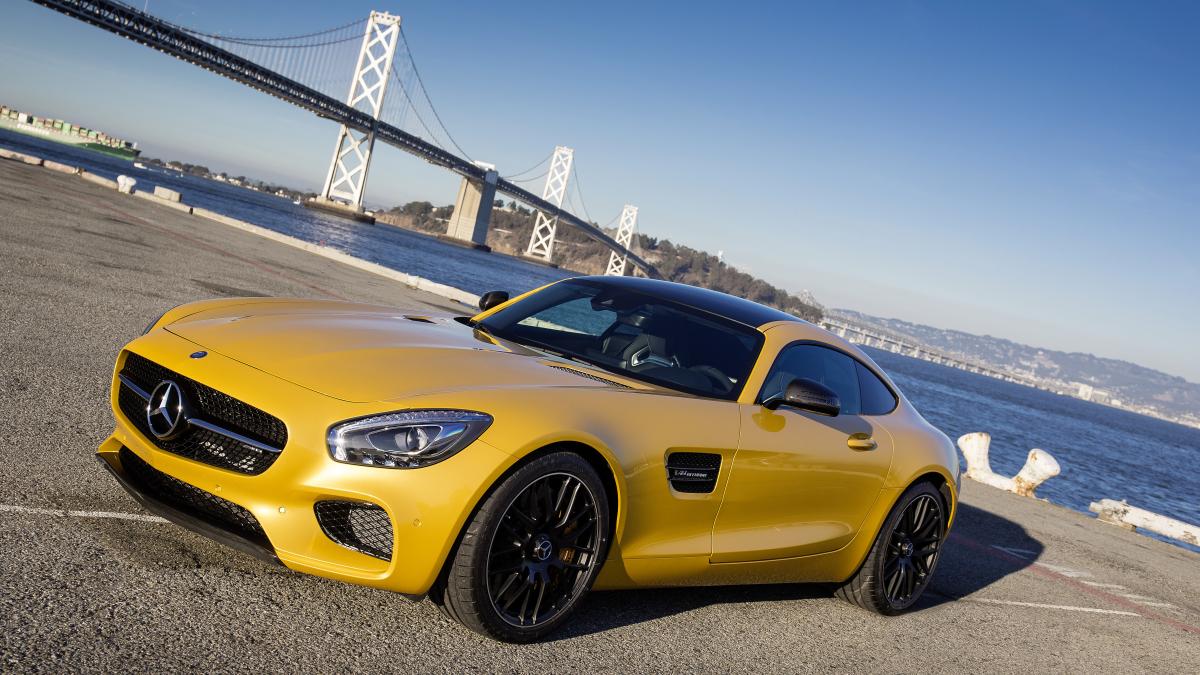