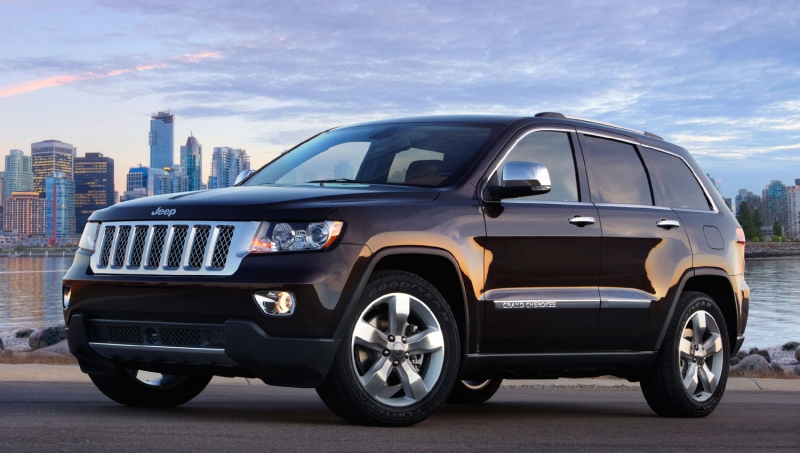 FCA has been cheating on automobile sales, by reporting higher results than they have for real, that is what sources are talking about right now. The sources did not specify the time period covered by the review but it revealed that 5,000 to 6,000 vehicles that were told to be sold by dealers, were unwound after. It's been told that the sales numbers were inflated in part under pressure to preserve FCA's streak of U.S. monthly year-over-year sales increases, which now stands at 75 months. 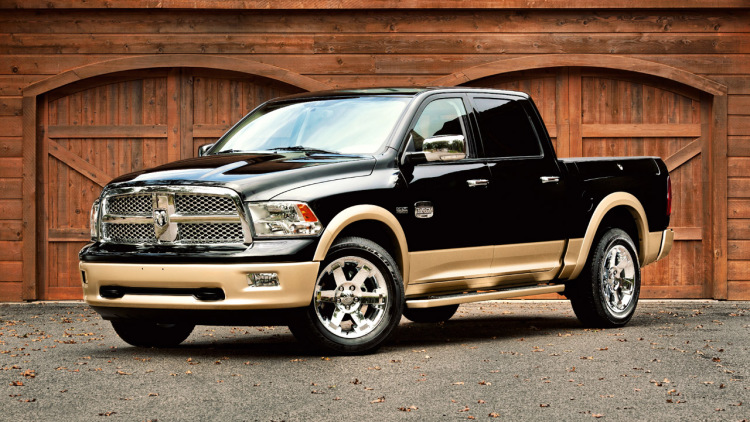 The employee turnover rate among sales staff in the company's nine business centers is four times higher than in the rest of the company, because of pressure applied from above to meet aggressive sales targets. FCA didn't comment anything yet. All of these revelations came after the Department of Justice looked into FCA's sales practices. The investigators visited all nine regional business centers in the beginning of this month, and spoke with current and former employees. They have also been visiting FCA field employees and past employees at their homes. The company was accused in January by dealerships of civil racketeering in a lawsuit that alleged the automaker paid dealers to improperly inflate sales.

The Justice Department will steer clear of a case until it gets indications of wrongdoing. Let's hope all of these are just fake rumors, but in case it is true we are wondering what is FCA gonna do.