We've come to realize that the new GM strategy was a great one and we've got the proof. The idea of focusing on retail sales in North America got a win-win in the second quarter, with net income more than doubling from the year-earlier quarter. The company has reported an income of $2.87 billion in the second quarter, which is up from $1.12 in the second quarter of 2015. General Motors' CEO told to the media that it's been an outstanding quarter for GM, and they'll continue to focus on driving profitable growth and leveraging their technical expertise to lead in the future of personal mobility. 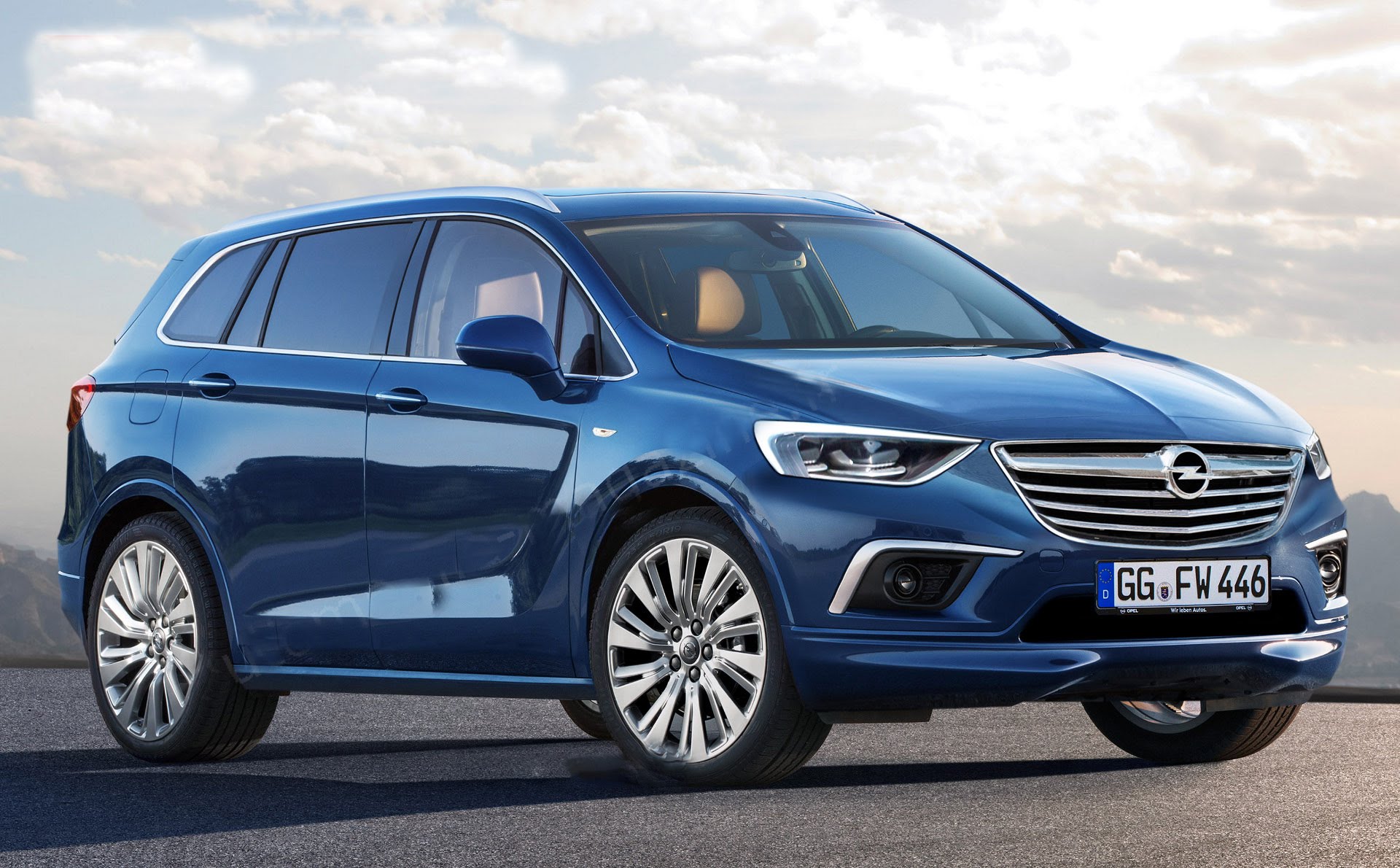 The American carmaker has raised its earnings guidance for 2016, and it looks like it is expecting to make between $5.50 and $6 a share for 2016, up from its previous projection of $5.25-5.75. Since GM's emergence from bankruptcy in July 2009, the income rose 11% to $42.37 billion. Don't these results beat any Wall Street expectations?! Even though the analysts have been predicted the automaker to post earnings of $1.52 per share, it did even more and showed what a good strategy means. We didn't forget about the 5.6% GM sales drop in North America, but after the interest has approached a new level, the firm has rose its earnings here to $3.65 billion. After General Motors started to focus on selling fewer cars into fleet market, and was more into retail, the margins have boosted to 12.1% from 10.5% a year ago. We consider this strategy a very disciplined one, and the idea of making more than double incentives on pickups is also worth the cost.

GM also improved its position in Europe, which resulted into a recovering industry, cost optimization and many successful vehicle launches. It's income here in the first quarter was about $137 million, and it has become the second quarter in the row of break-even or better results. If everything goes right this year, the company could even have an impact up from $400 million.