Is Skoda welcome to the U.S. market? 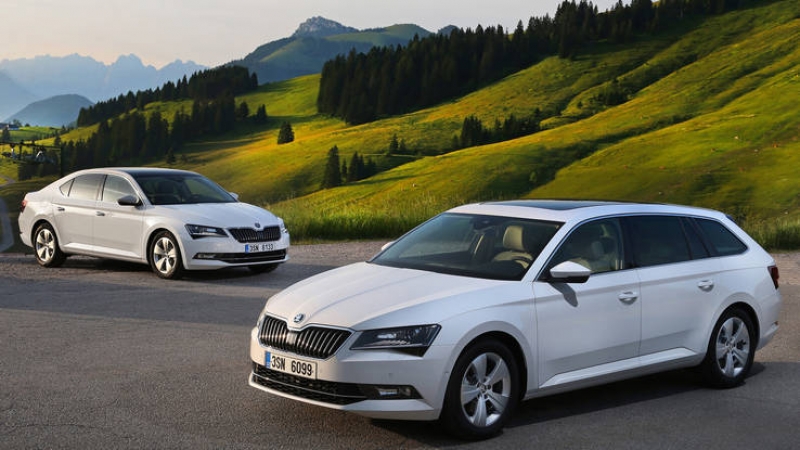 Skoda, Volkswagen Group's unit is considering whether to sell cars in the U.S. where its parent was seriously compromised by the diesel emissions scandal.

The Czech value brand is not yet present on the U.S. market, but its spokesman mentioned that it's time to consider the potential of the North American market for the automaker. Skoda has filed several trademarks at the U.S. Patent and Trademark Office. Media reports earlier this month said the brand has filed to protect in the U.S. the names of the Superb sedan, Octavia hatchback and Yeti small SUV. 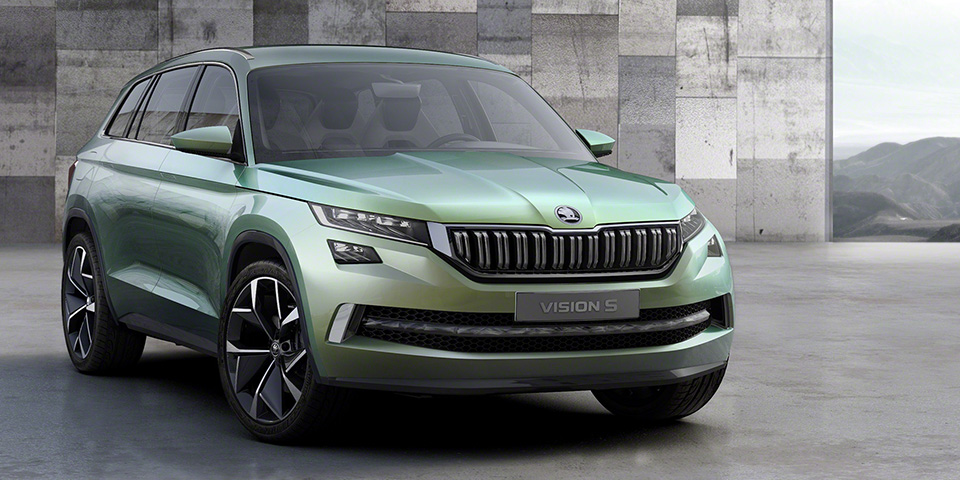 Skoda's cars, which are all underpinned by VW Group's technology, have won praise for high build quality and functionality. Skoda's vehicles sell well in markets as diverse as China and Germany but economic collapse in the once key market of Russia has left the brand needing new markets. Analysts are divided on whether Skoda would be successful in the U.S. Specialists also remark that Skoda could be the cheapest solution" to VW Group's American problems, that could withdraw its core VW marque from the U.S. and replace it with Skoda.