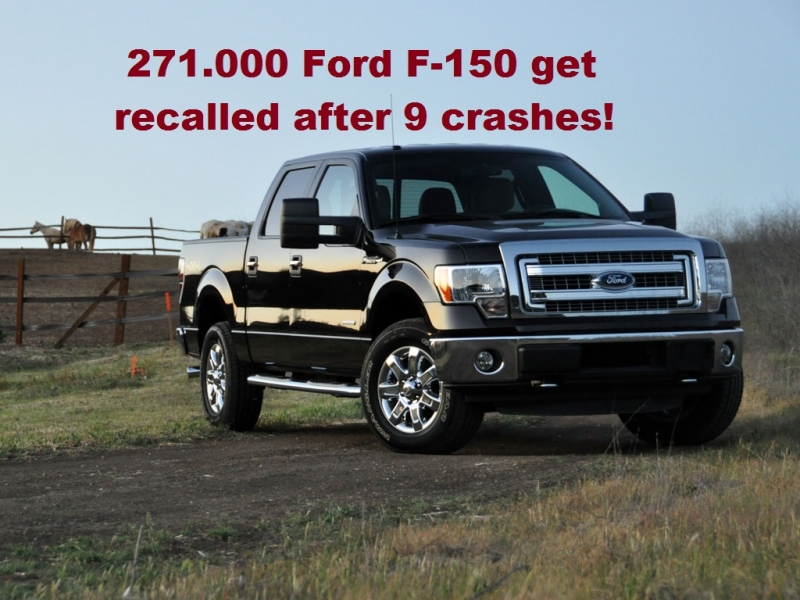 Can you guess which company is recalling next? Well, this might sound a bit strange but Ford Motor Co. is recalling nearly 271,000 previous-generation F-150s. It took the company dozens of complaints about front brake failures, nine crashes and a three-month investigation by federal safety regulators to realize there is something wrong with the models. 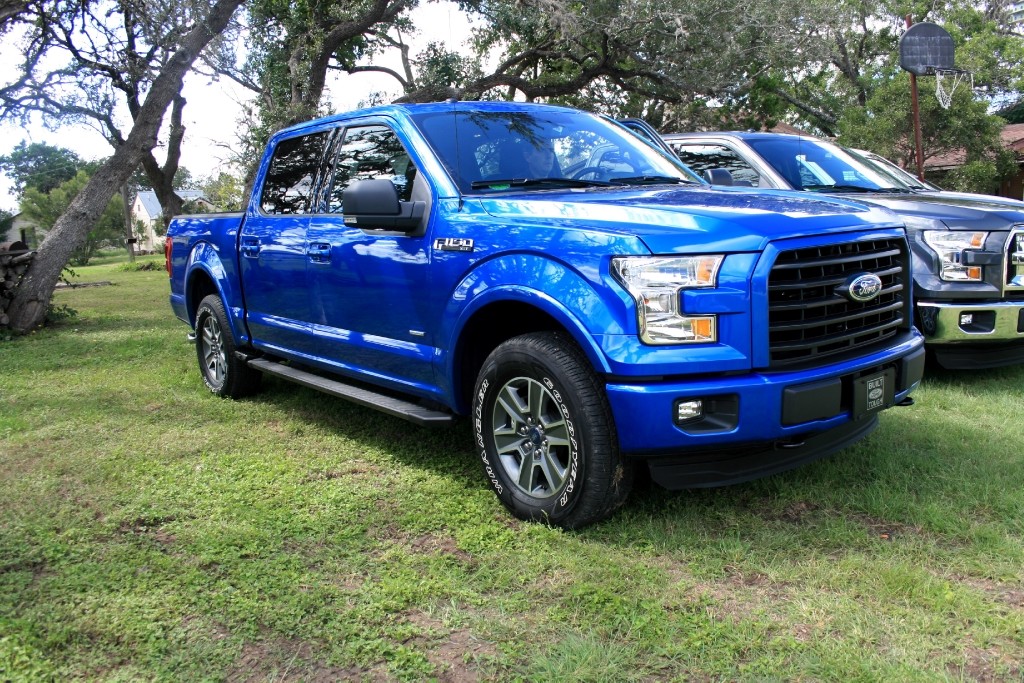 As Ford said the problem involves fluid leaking from the master brake cylinder into the brake booster, it results into reducing braking ability. As the owners complained it was hard for them to stop the car even if they were pressing the brake pedal all the way to the floor. None of the drivers had been injured, but the crashes are still potentially linked to the problem. The dealers will replace the master cylinder in case they will find any signs of a leak. All of the affected cars are equipped with a 3.5 liter EcoBoost engine. The investigation was opened after 33 complaints of brake failure in February by National Highway Traffic Safety Administration, but before that in 2013-14 on Ford's website were posted another 74 complaints. 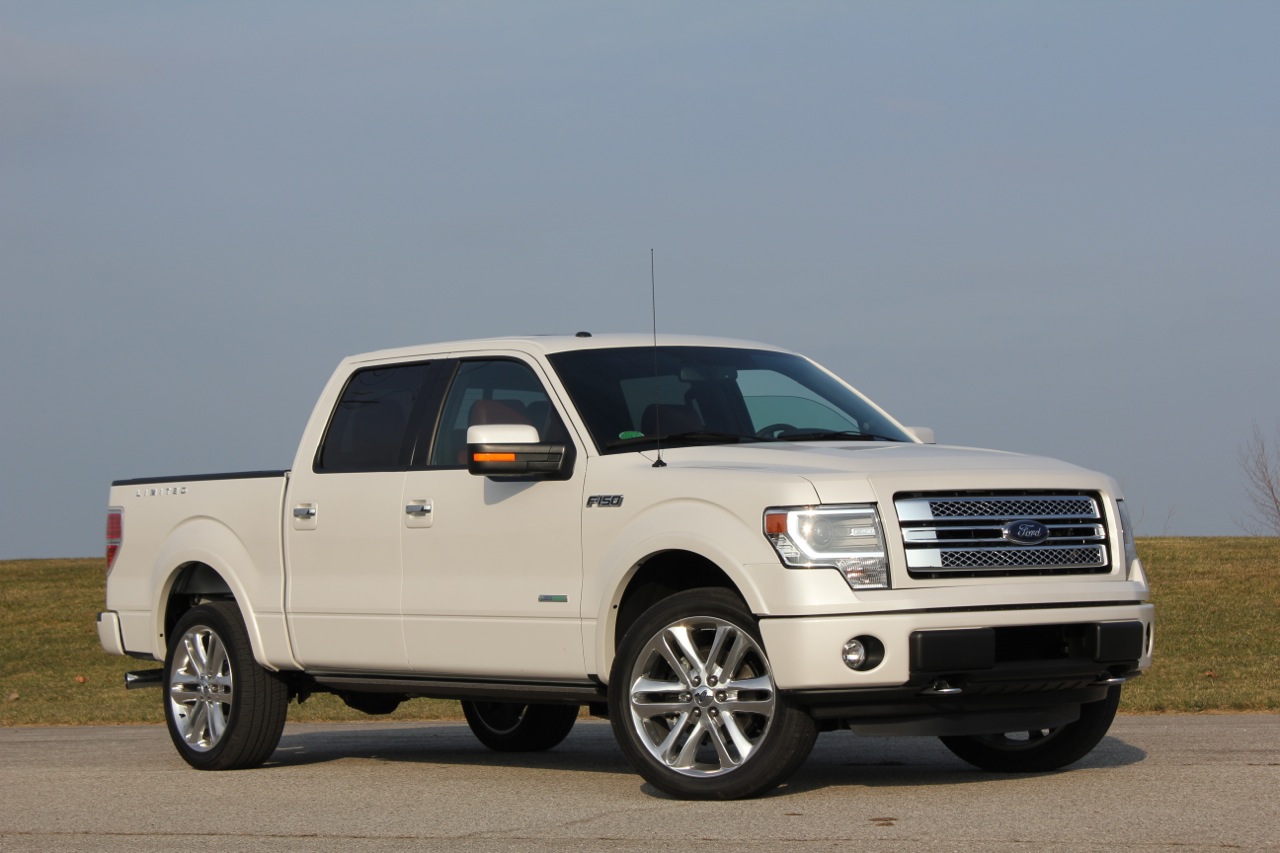 Someone from Arkansas left a review about the F-150 he owns and saying regretfully he had already 3 wrecks in this truck because the truck wouldn't stop or the pedal goes to the floor. He still owns the truck because still pays for it and can't afford another one. Another owner reported that the crash he got involved in, happened because the pickup didn't slow down even though a witness saw the brake lights come on. It's gonna be the first recall for the 2013 F-150 and the largest of four recalls for the 2014 version.