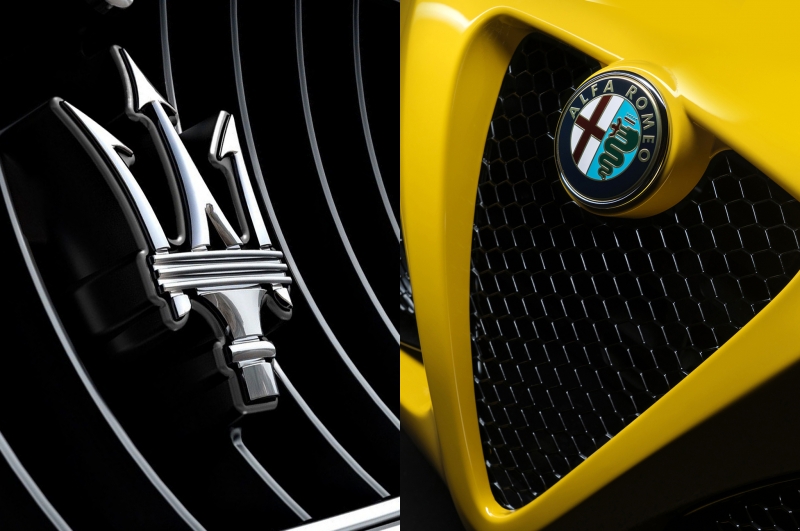 Bigland was chosen to build up the Alfa and Maserati brands worldwide because of his extraordinary record of growing sales in the U.S. and Canada over the last seven years. Bigland’s influence at FCA’s U.S. headquarters has grown along with his responsibilities. Pitting Maserati and Alfa against such luxury heavyweights as BMW and Mercedes will test Bigland’s sales prowess. 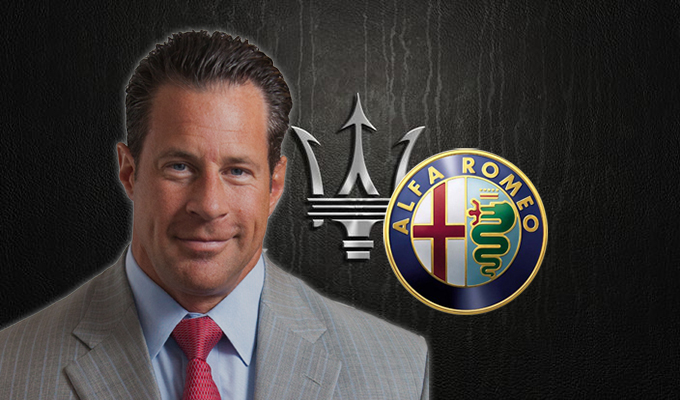 After a 20-year absence, Alfa Romeo returned to the North America market in 2014 — a launch Marchionne entrusted to Bigland. Alfa also was the centrepiece of Marchionne’s 2014-18 business plan, which set ambitious global sales goals from 74,000 in 2013 to 400,000 in 2018. Maserati sales are facing headwinds from Asia, specifically China, which was expected to consume a strong portion of FCA’s luxury sales. Bigland’s new duties are another example of the “tests” potential successors to Marchionne will have to endure. There are going to be a lot of moves to prepare people who could replace Marchionne when he retires in 2018.