A lawsuitÂ against Tesla from Virginia Auto Dealers 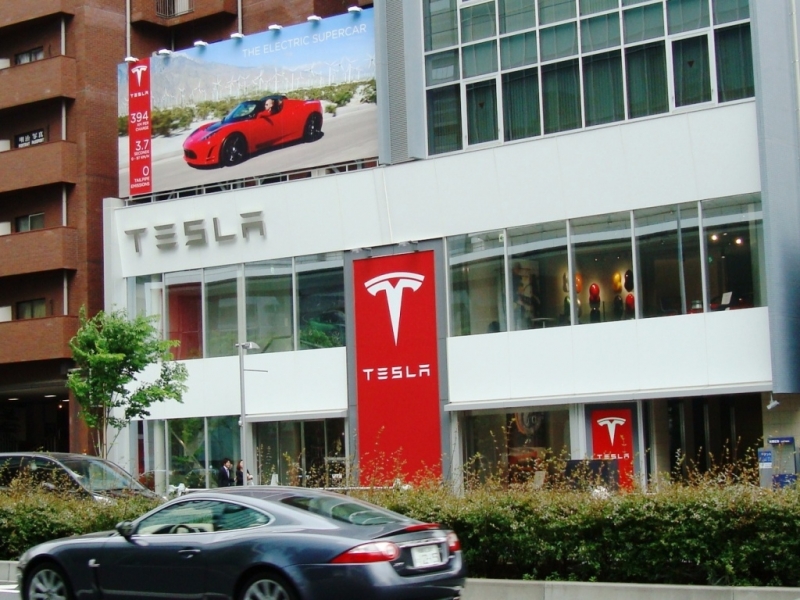 Tesla Motors Inc continues its battle with local dealers: on Wednesday the Virginia Automobile Dealers Association (VADA) filed a lawsuit against Tesla, to keep the electric car maker from opening a second dealership in the state.

Tesla's efforts to open a second dealership were kept in the dark for a quite long time. Tesla has been fighting for the right to own and operate its own dealerships, and has sought to open its own stores in several states despite franchise laws that generally do not allow a manufacturer to own and operate an auto dealership.