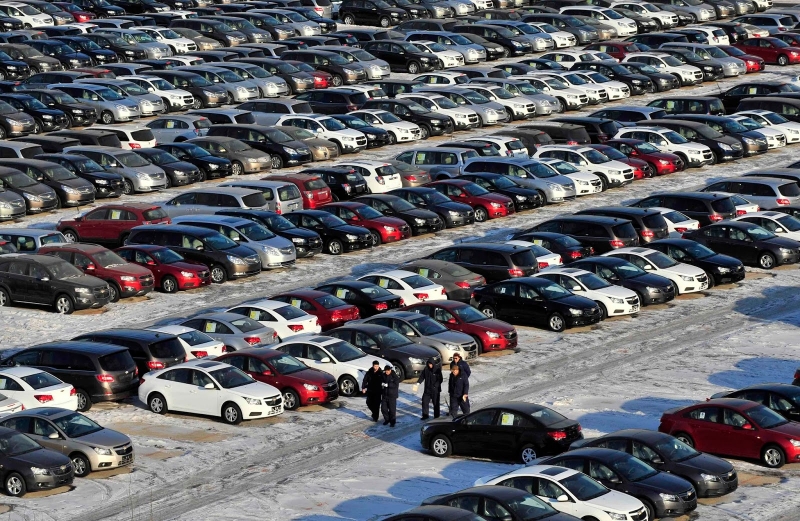 December promises to be the strongest month in auto sales. It is expected to set an annual record with 17.5 million sales in 2015, according to a monthly sales forecast developed jointly by J.D. Power and LMC Automotive.

“We now have greater confidence that record sales in 2015 will lead to yet another volume record in 2016,” Jeff Schuster, senior vice president of forecasting at LMC, said in a statement.

This year also may be the fifth time in six years that industry sales have grown by at least 1 million vehicles from the prior year. December traditionally is a strong car and truck sales month with consumers taking advantage of year-end and holiday deals.

The companies expect people to spend over $44 billion on new vehicles in December and $437 billion in 2015. Both figures are records.