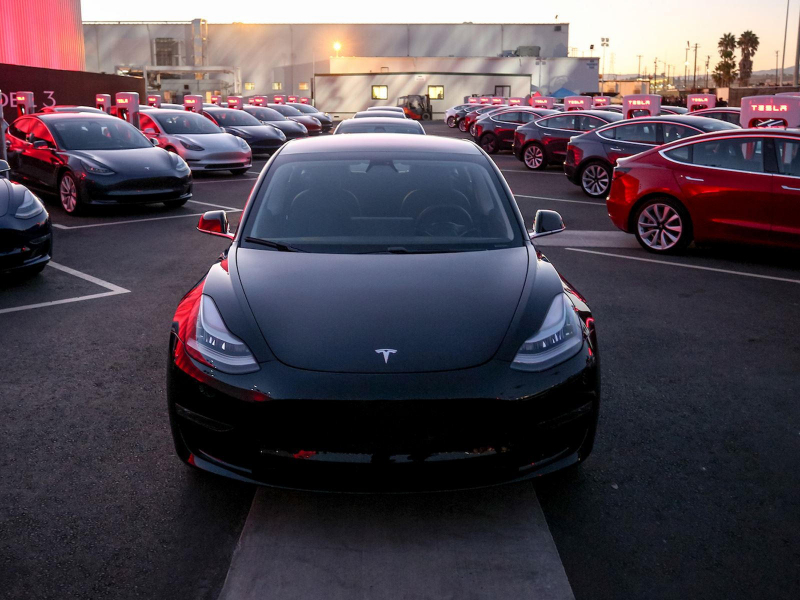 The Tesla Model 3 has been plagued with well-publicized production issues over the last few months. However, it seems the situation is finally improving. Back in June, the carmaker met its target of producing 5,000 Model 3s in the final week of the month. 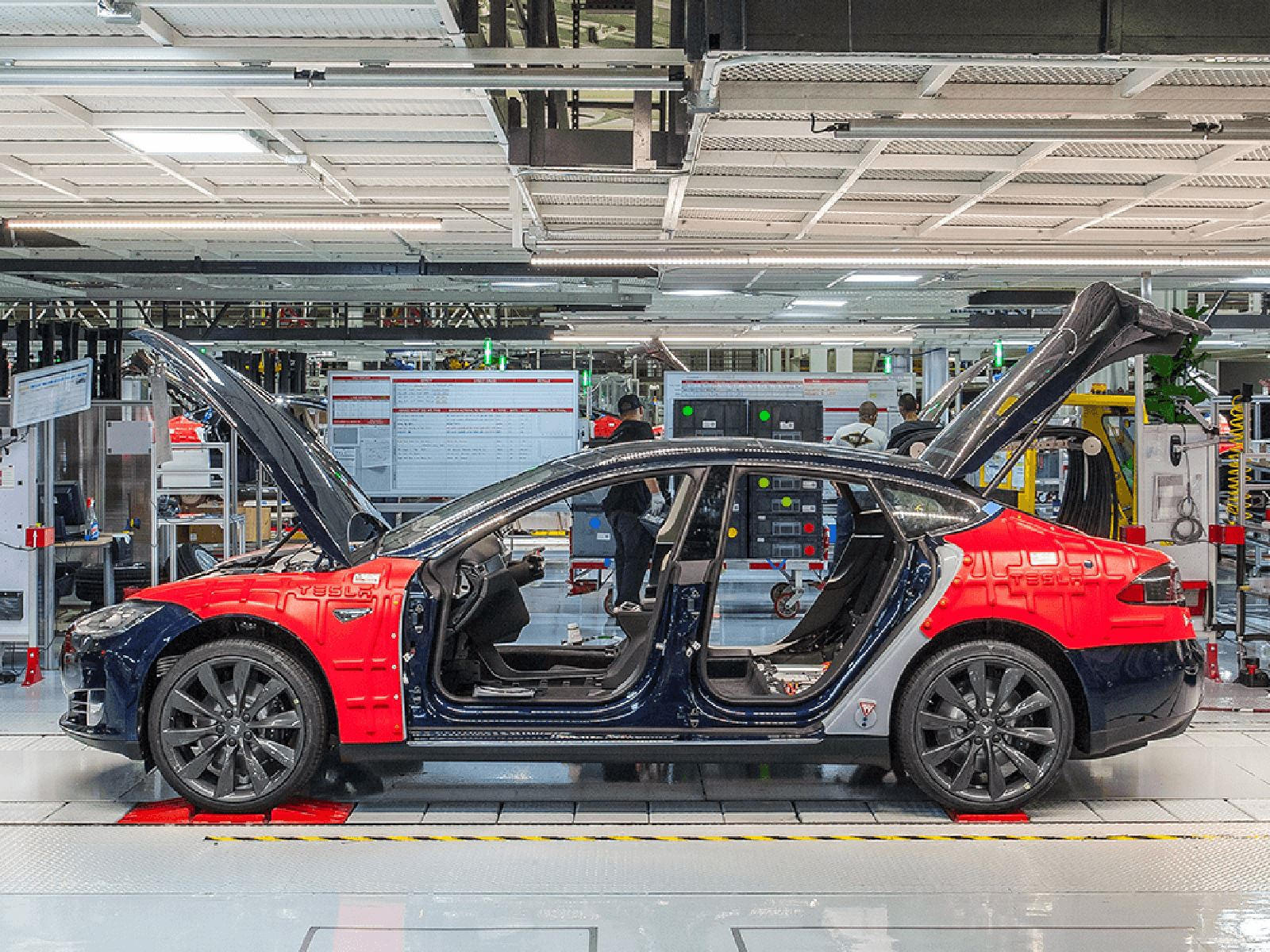 Musk confirmed that this production target was met for at least two weeks in July during a financial call with analysts. Now the goal is to ramp Model 3 production up to 6,000 a week, but CNBC reports the automaker is on track to exceed that target by a significant margin. Evercore ISI analyst George Galliers said after having a tour of the factory that Tesla seems well on the way to achieve a steady weekly production rate of 5,000 to 6,000 units per week, and they did not see anything to suggest that Model 3 cannot reach 6,000 units per week, and 7,000 to 8,000 with very little incremental capital expenditure. 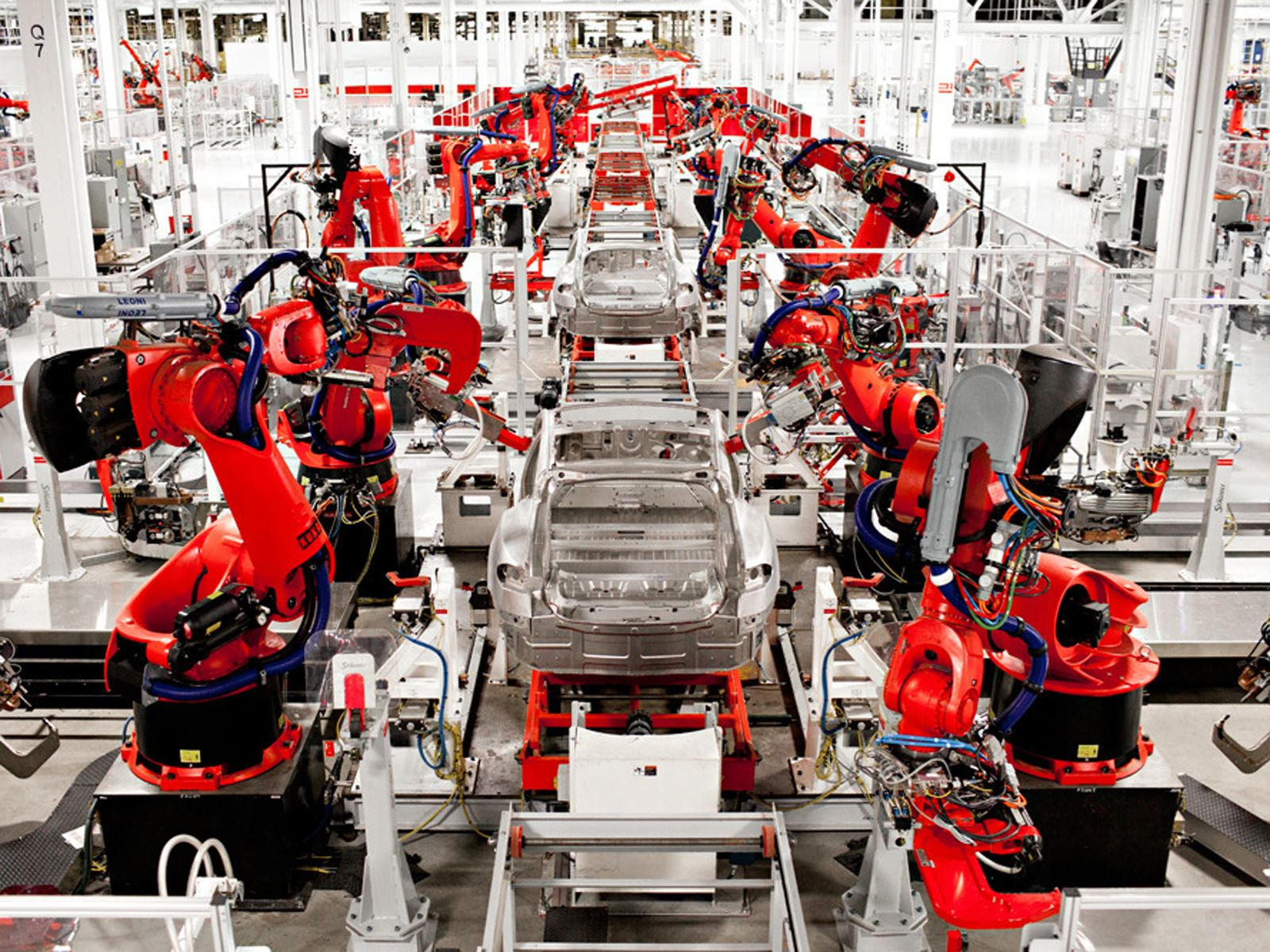 Galliers also said that it appears that Tesla’s Model 3 press is able to run two parts together (both right and left door). Stamping seemingly has the capacity and capability to support all Model 3 targets and potentially future vehicle models as well.