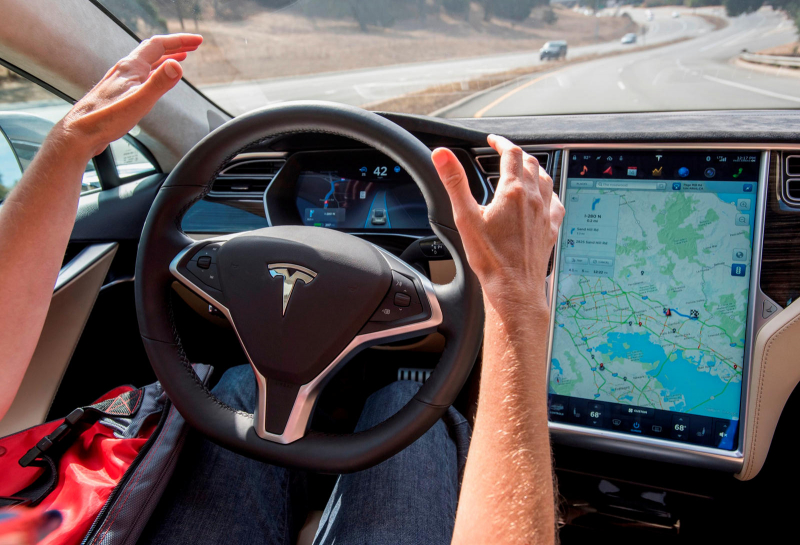 Driver assists are now so advanced, we often take technology that can take care of accelerating, braking, and steering in certain situations for granted. But, according to the Insurance Institute for Highway Safety, these convenient assists are still no substitute for human drivers. 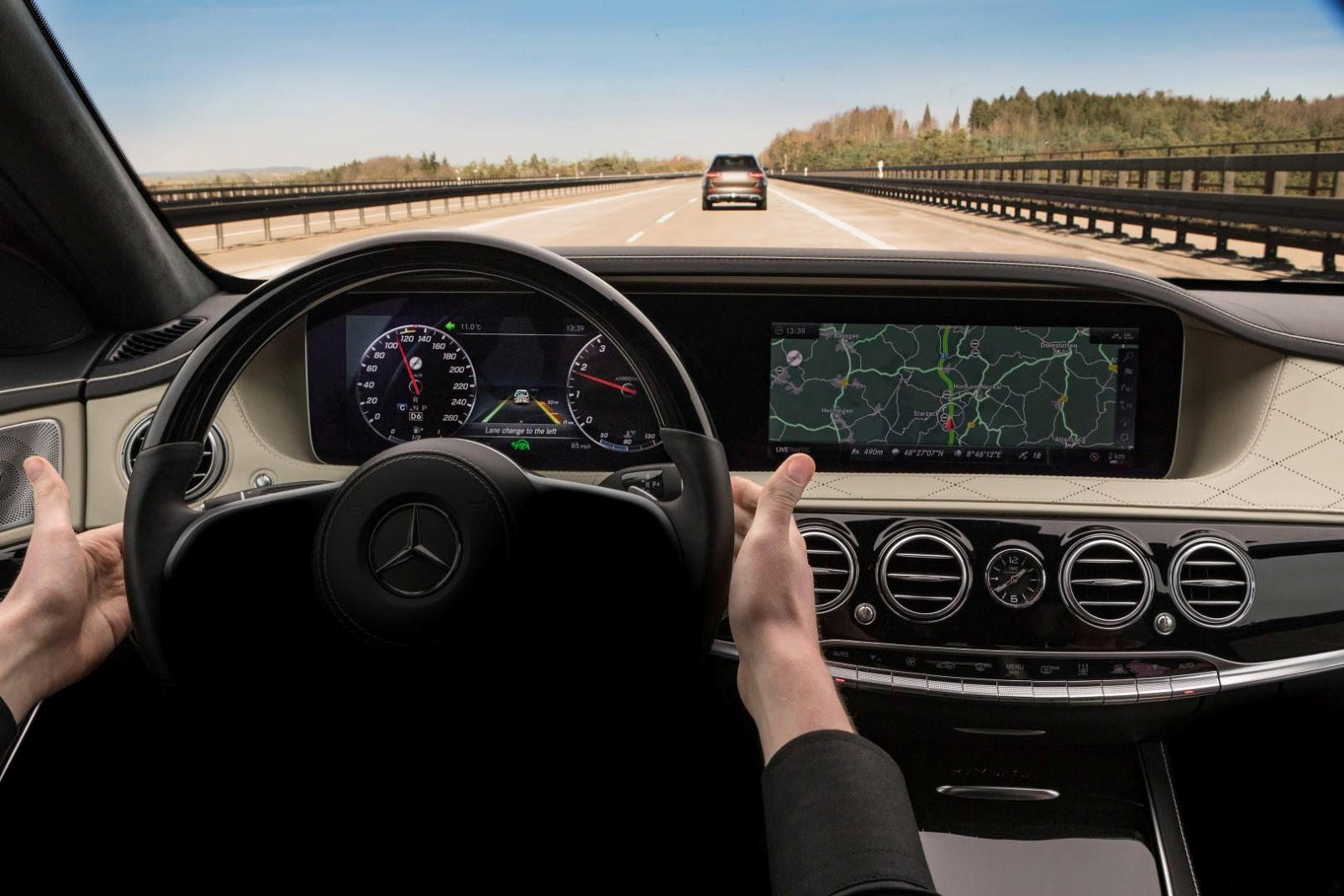 As reported by Automotive News, the IIHS tested the Level 2 driver assistance systems on vehicles from Tesla, Mercedes-Benz, BMW, and Volvo and found that each system has potentially dangerous weaknesses. During four track-based tests, the IIHS discovered weaknesses in Volvo's adaptive cruise control and Tesla’s automated emergency braking systems, relative to competitors from Mercedes and BMW. On-road testing didn’t fare well either, as IIHS found that every vehicle apart from the Tesla Model 3 failed to respond to stopped vehicles ahead. Tesla Model 3, however, displayed overly cautious braking 12 times in 180 miles of testing, with engineers noting that seven of the detected hazards were three shadows on the road. 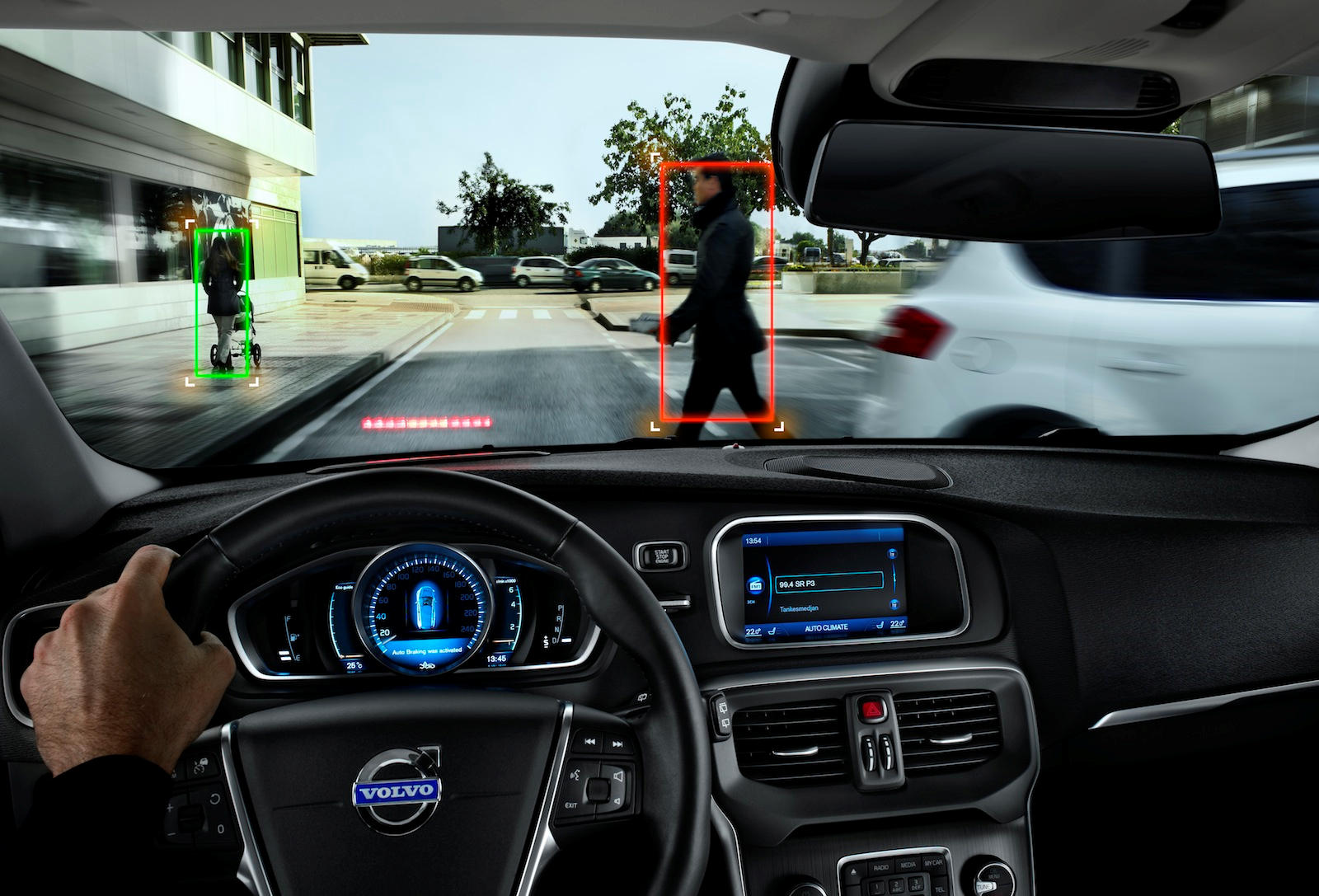