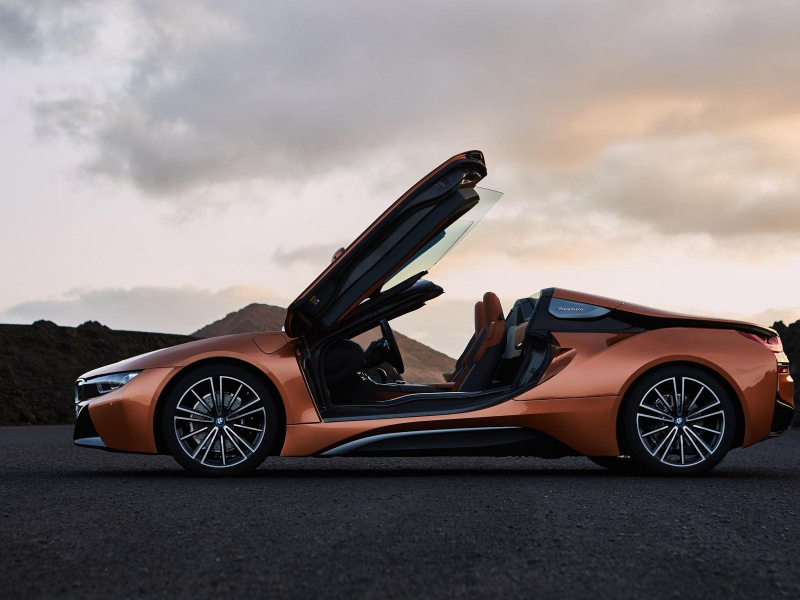 BMW has been showing strong sales numbers over the past year across its range, but electrified vehicles have really taken a jump. According to BMW, compared to the same month last year worldwide electrified vehicle sales have shown an increase of 47.6 percent. This means that 13,806 BMW I, iPerformance and Mini electric vehicles found new homes. It is only a small fraction of the 200,000+ cars BMW sells each month but it is a big improvement, none the less. 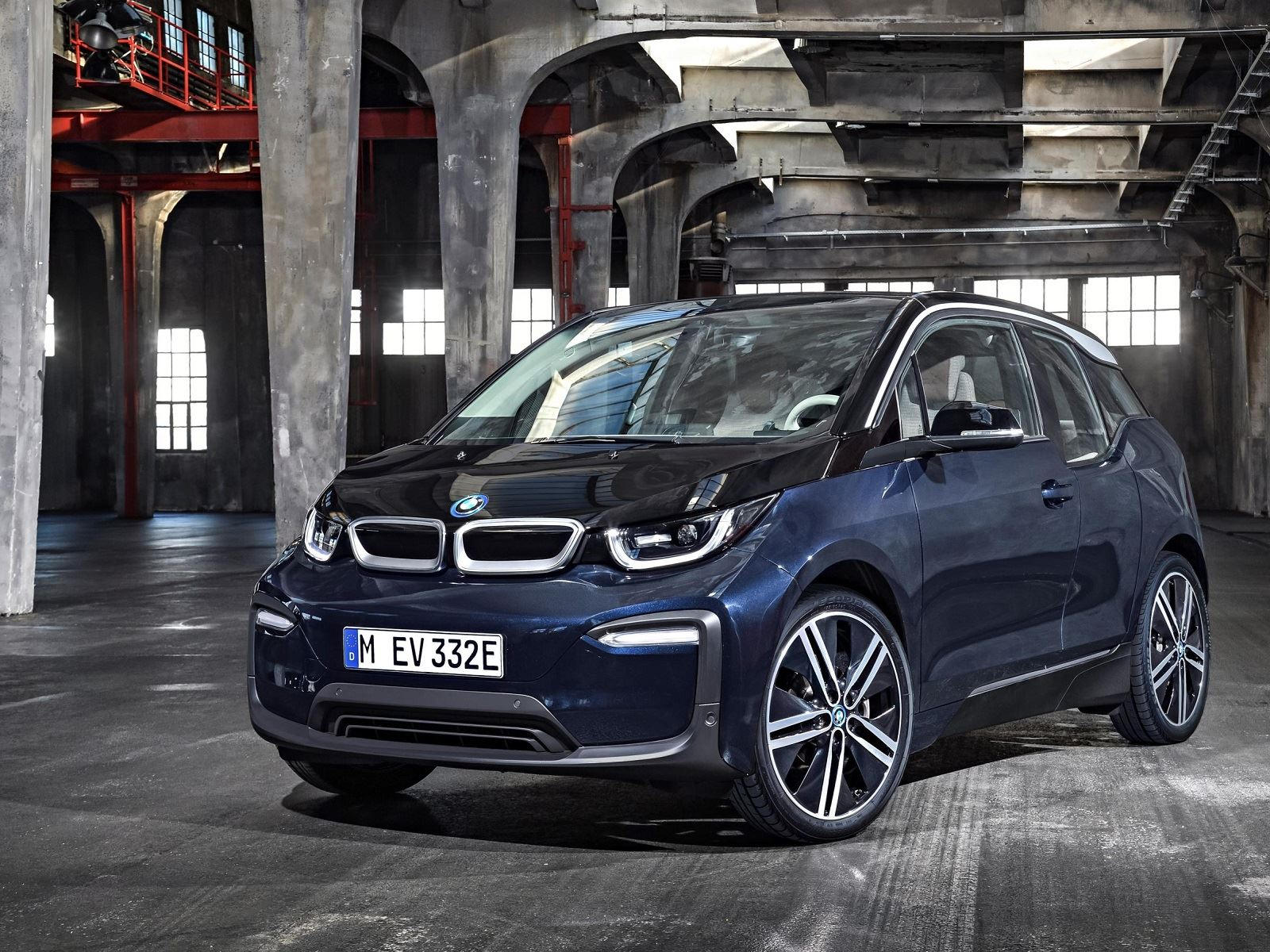 The situation is changing rapidly though. A member of the board of management at BMW estimated that by 2025 up to 25% of all cars sold will have some form of electrification. This could mean over 50,000 electrified cars sold monthly, a goal that seems very reachable considering the investment that is being put into the next generation of hybrids and EVs. A total of 25 electrified models are planned over the next seven years, underpinned by a flexible fifth generation architecture which will allow implementation in anything from hatchbacks to sports sedans and SUVs. 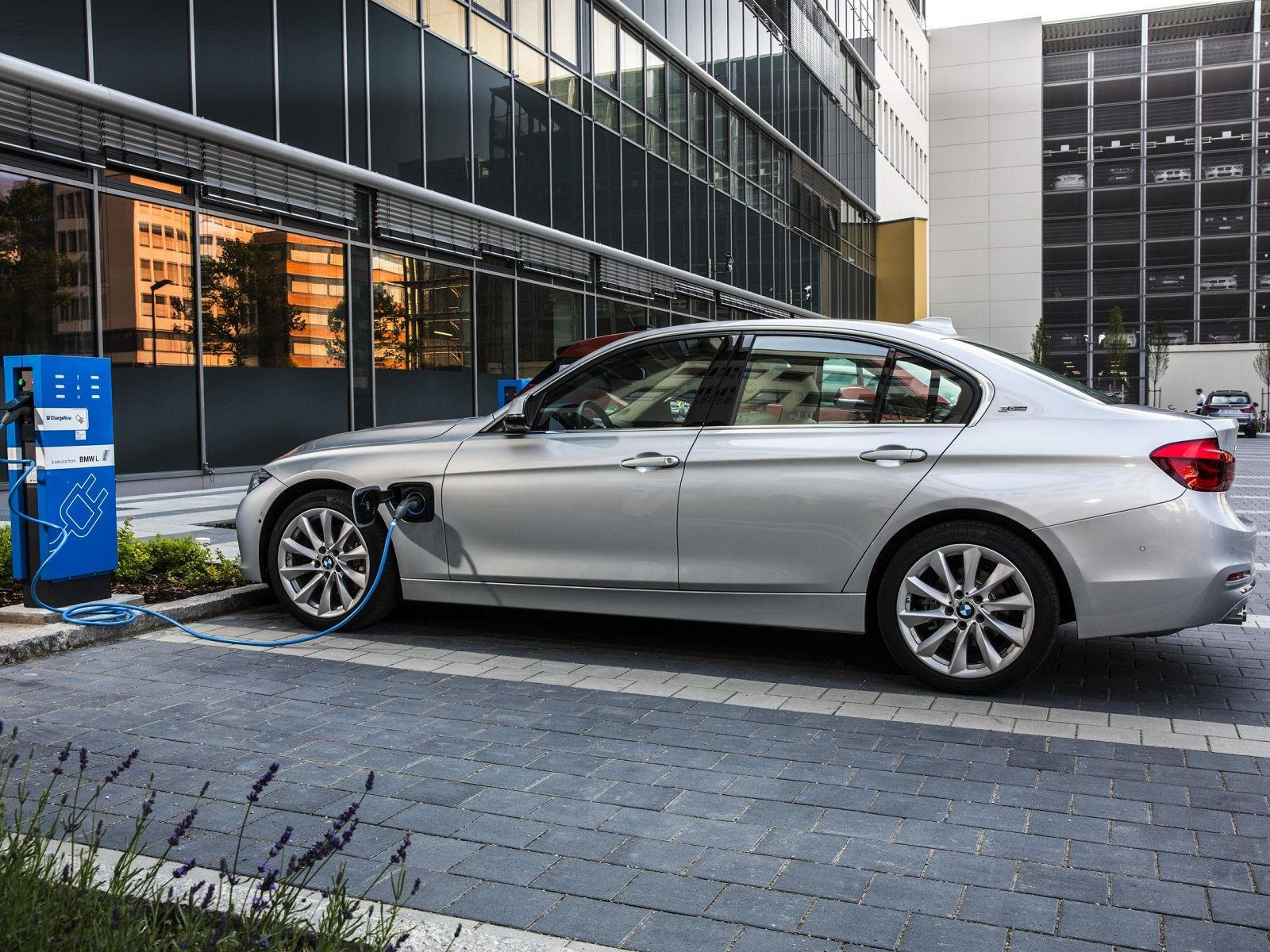 The demand for the current electric and hybrid models has shown an increase of 51.3% in the first half of 2018. Outside of the US, countries like Norway have really embraced electrified vehicles and three out of every four BMW cars sold there are electrified. Other major markets like China and the UK are also showing increased demand for electrified cars so that 25 percent figure sounds very realistic.