Porsche Panamera Sales Stopped In The US Due To Suspension Problem 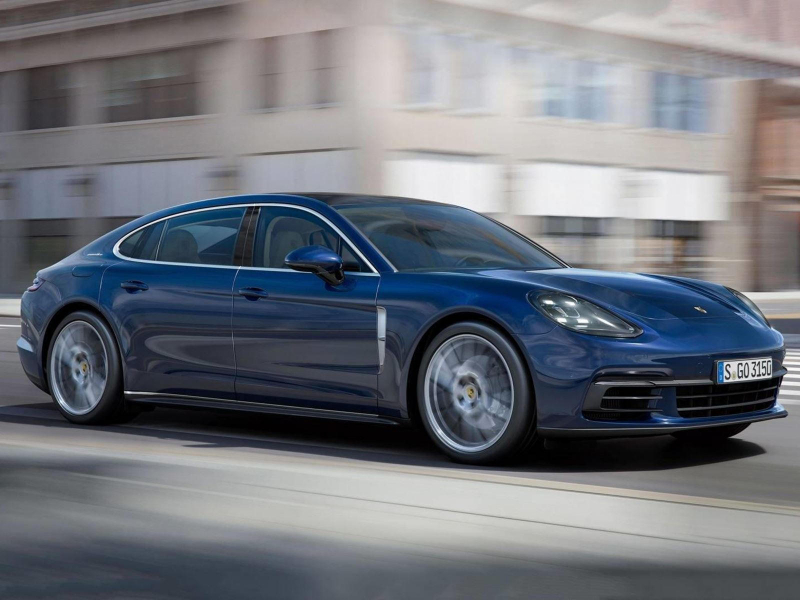 Porsche isn’t immune to safety recalls, and the latest one involves the Panamera. The German carmaker has announced that it’s recalling several hundred models of the four-door sedan in the US due to a problem with the suspension. 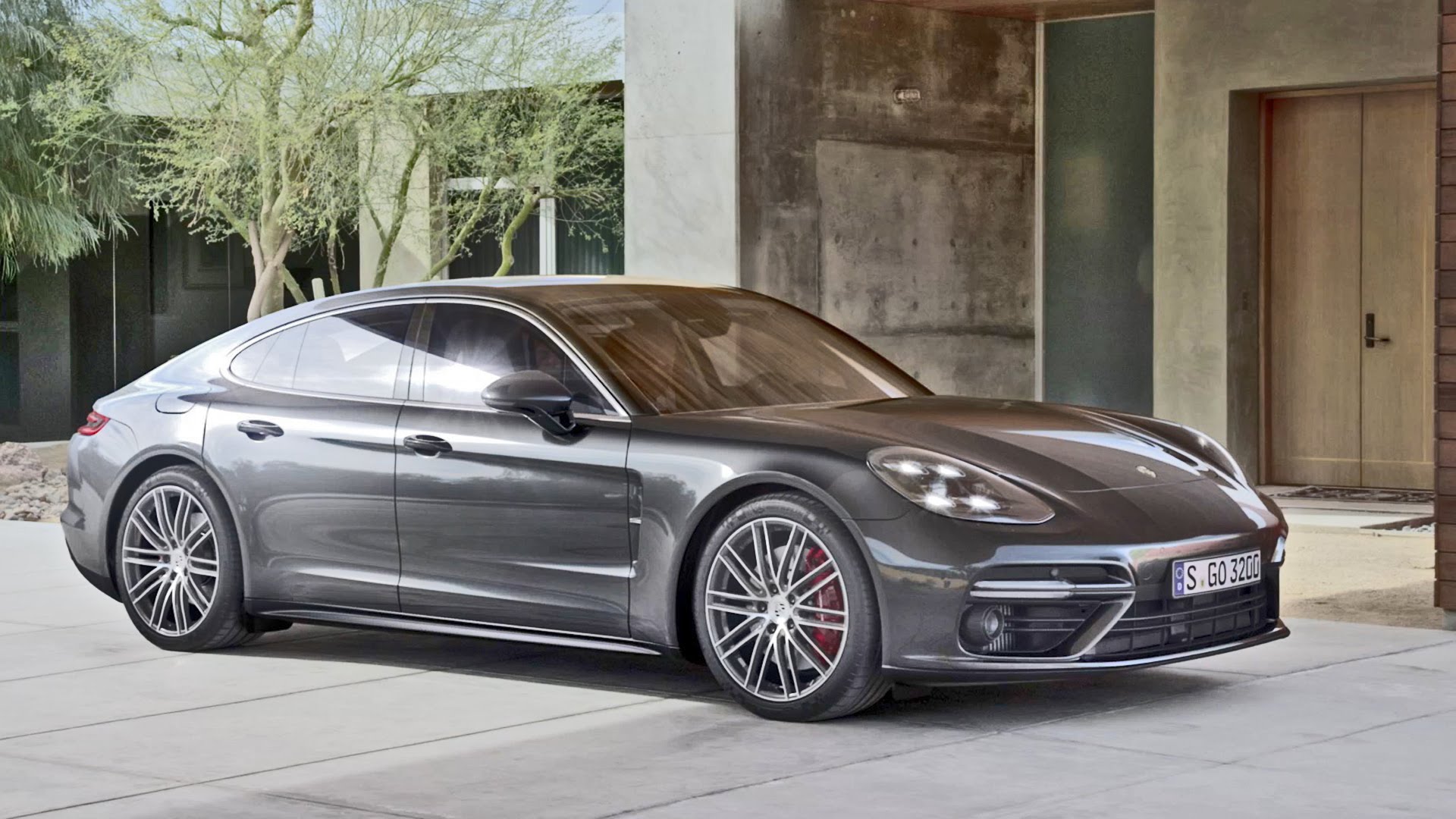 Internal testing showed that some models may have rear-axle anti-roll bars that “do not meet Porsche quality standards.” Potentially, a connecting link could detach from the anti-roll bar and cause damage to other suspension components. Thankfully, no incidents have been reported as a result of this issue, but to be safe Porsche is recalling a total of 715 Panamera models manufactured in 2017 and 2018 and sold in the United States and Puerto Rico. Porsche will also stop selling the Panamera in the US and Puerto Rico. 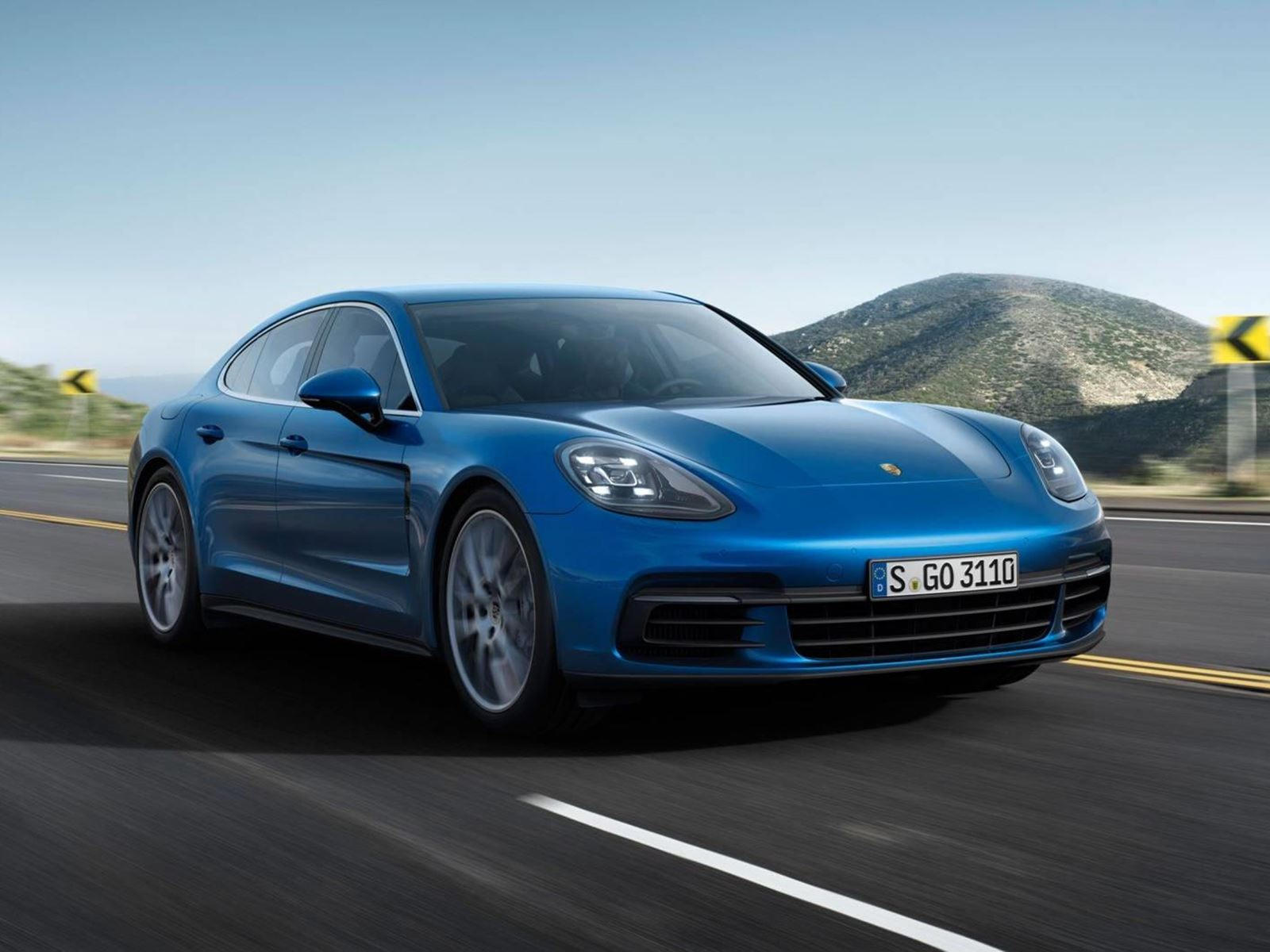 Considering there are seven variants of the Panamera currently on sale in the US, Porsche hasn’t specified which models are affected. The recall affects a relatively small amount of cars, though, when you consider that Porsche sold 6,731 Panameras in the US and has already sold another 3.838 so far this year.