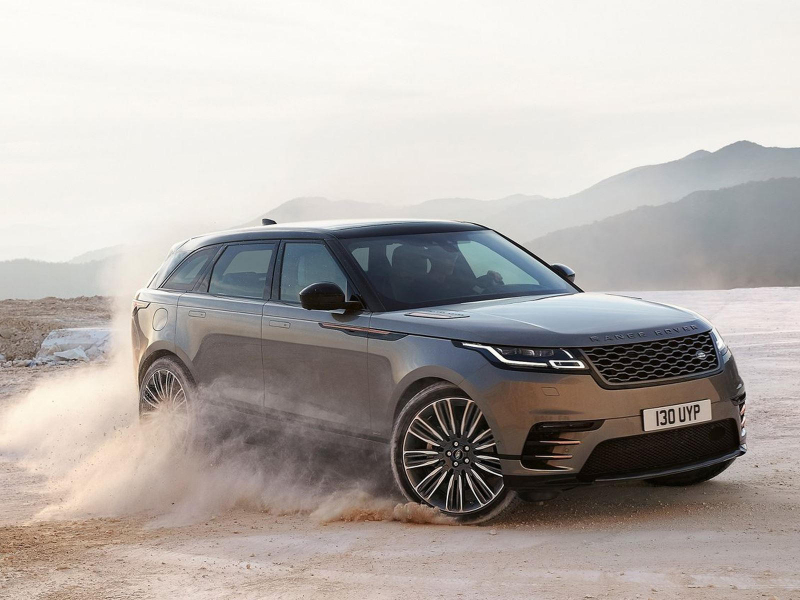 For many years the most luxurious off-road capable SUV was the Land Rover Range Rover. Today, the Bentley Bentayga is on the scene and the Rolls-Royce Cullinan will go on sale soon. Now that the competition for Jaguar Land Rover grows, it makes sense for them to study its rivals. JLR believes the Bentley Bentayga infringes on its patent regarding its Terrain Response technology. 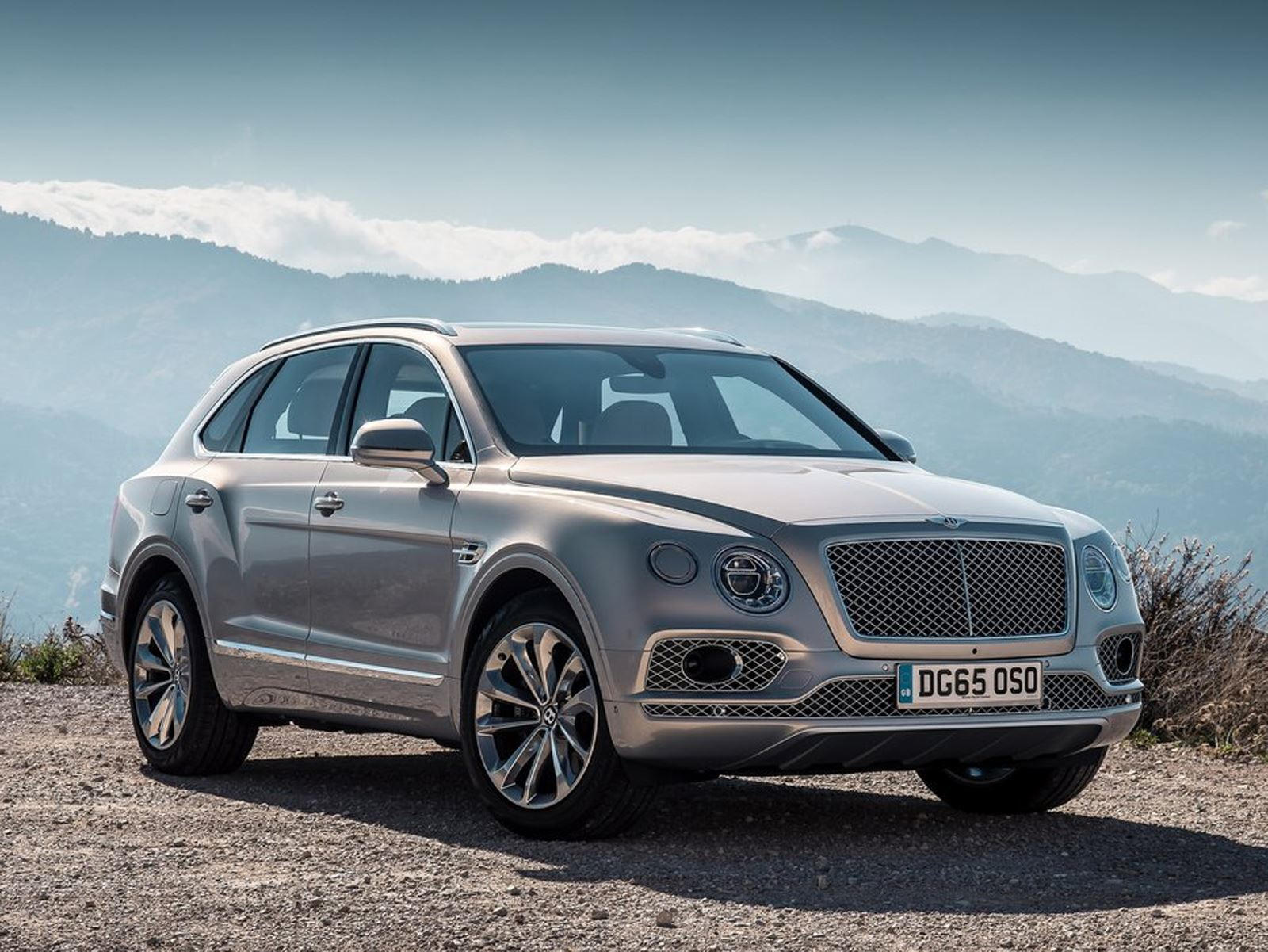 JLR sued Bentley Motors earlier this month in Federal District Court in Alexandria, Virginia, over a patent infringement. They claim Bentleyțs All Terrain Specification comes with a Drive Dynamics system that offers Snow, Ice, and Wet Grass, Dirt and Gravel, Mud and Trail and Sand modes – nearly the same as its own Grass/Gravel/Snow, Mud and Ruts, Sand, and Rocks modes. JLR filed a 30-page complaint seeking monetary damages, attorney’s fees, and a permanent injunction against Bentley. 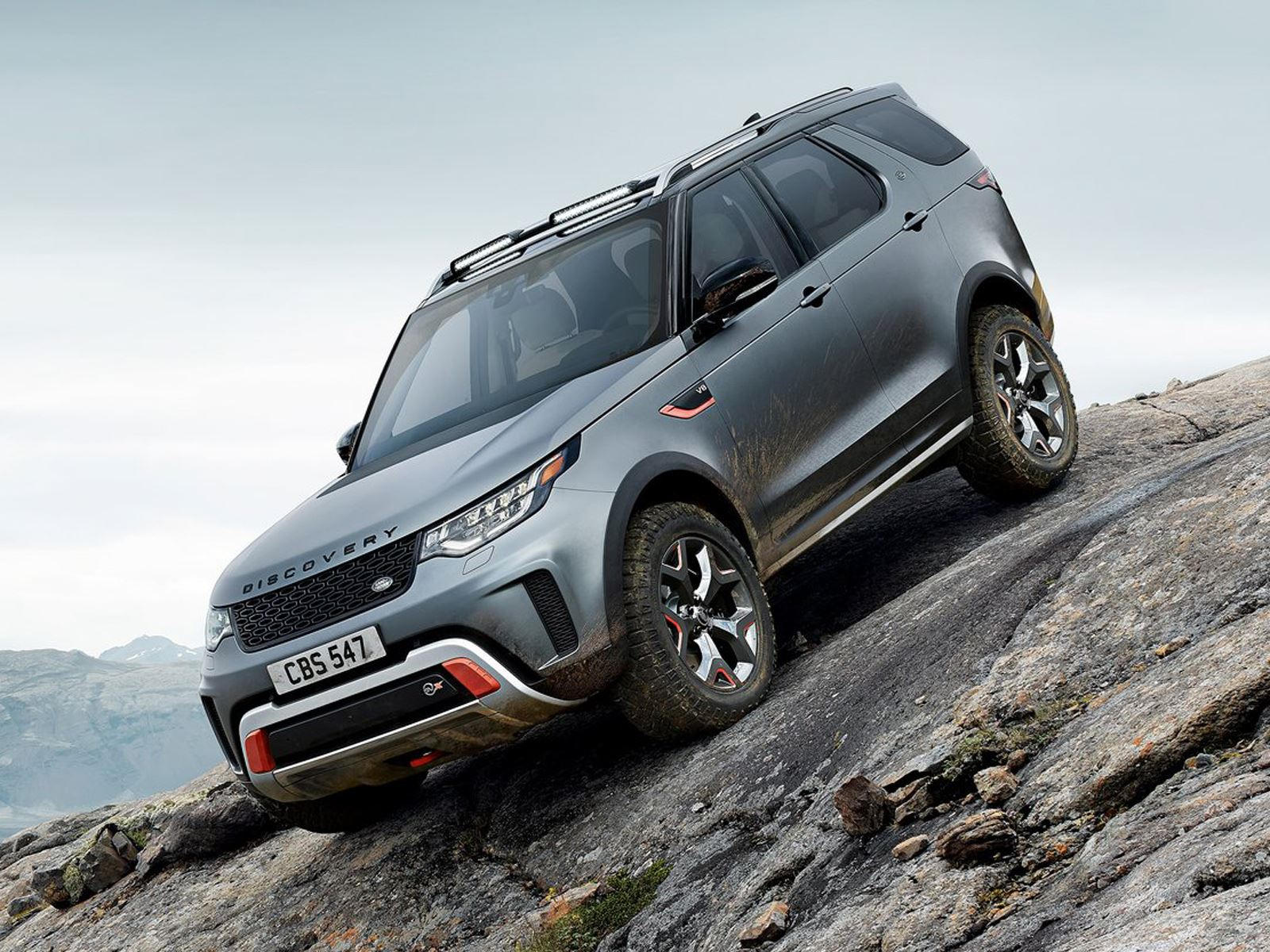 Unless JLR can prove that specific technology was directly copied, it’s hard to see how the court will take its side. Many car makers build SUVs with their own off-road systems. Competition dictates for any modern system to be able to accommodate for all of the aforementioned terrain conditions. VW/Bentley should not have to come up with new words for Snow, Gravel, and the like.