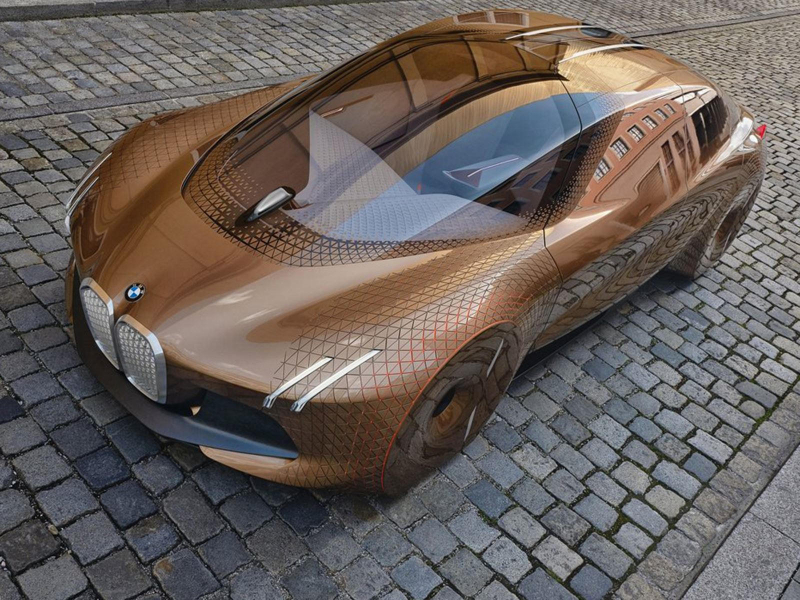 BMW as always stuck to its “Ultimate Driving Machine” mantra, even though many of its models feature semi-autonomous technology designed to take away responsibility from the driver. BMW wants to keep people driving, and believes that modern consumers aren’t ready for fully autonomous cars. 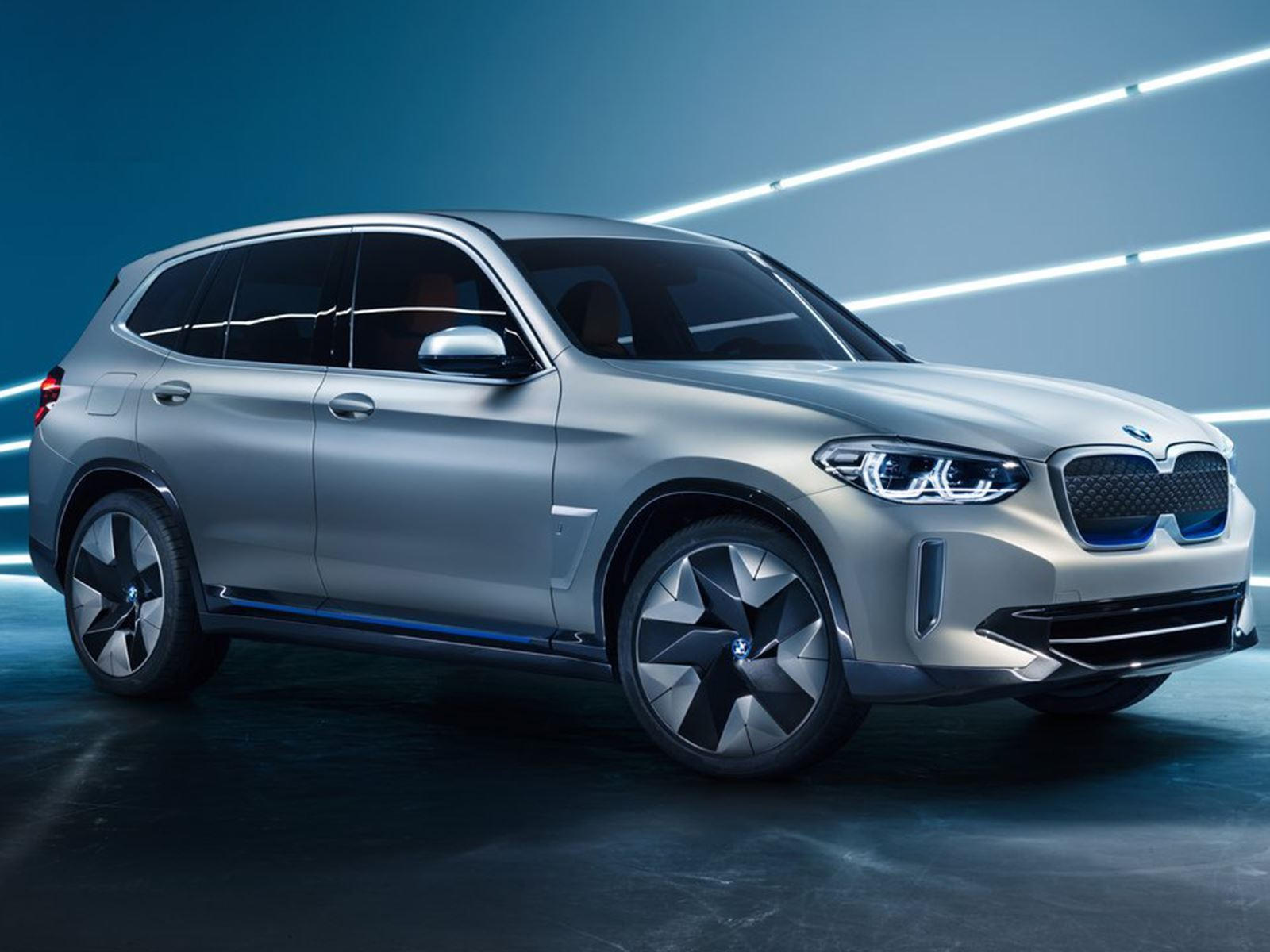 Ian Robertson, BMW’s special representative in the UK, said that fully autonomous cars may never happen due to regulatory hurdles. Consumers are excited by the prospect of a self-driving car, but governments haven’t had a chance to step in yet. And Robertson thinks that there will come a time when regulators won’t allow autonomous cars in any circumstances. He says that even though the car is more than capable of taking an algorithm to make a choice, we’ll never see a car make the choice between that death and another death. 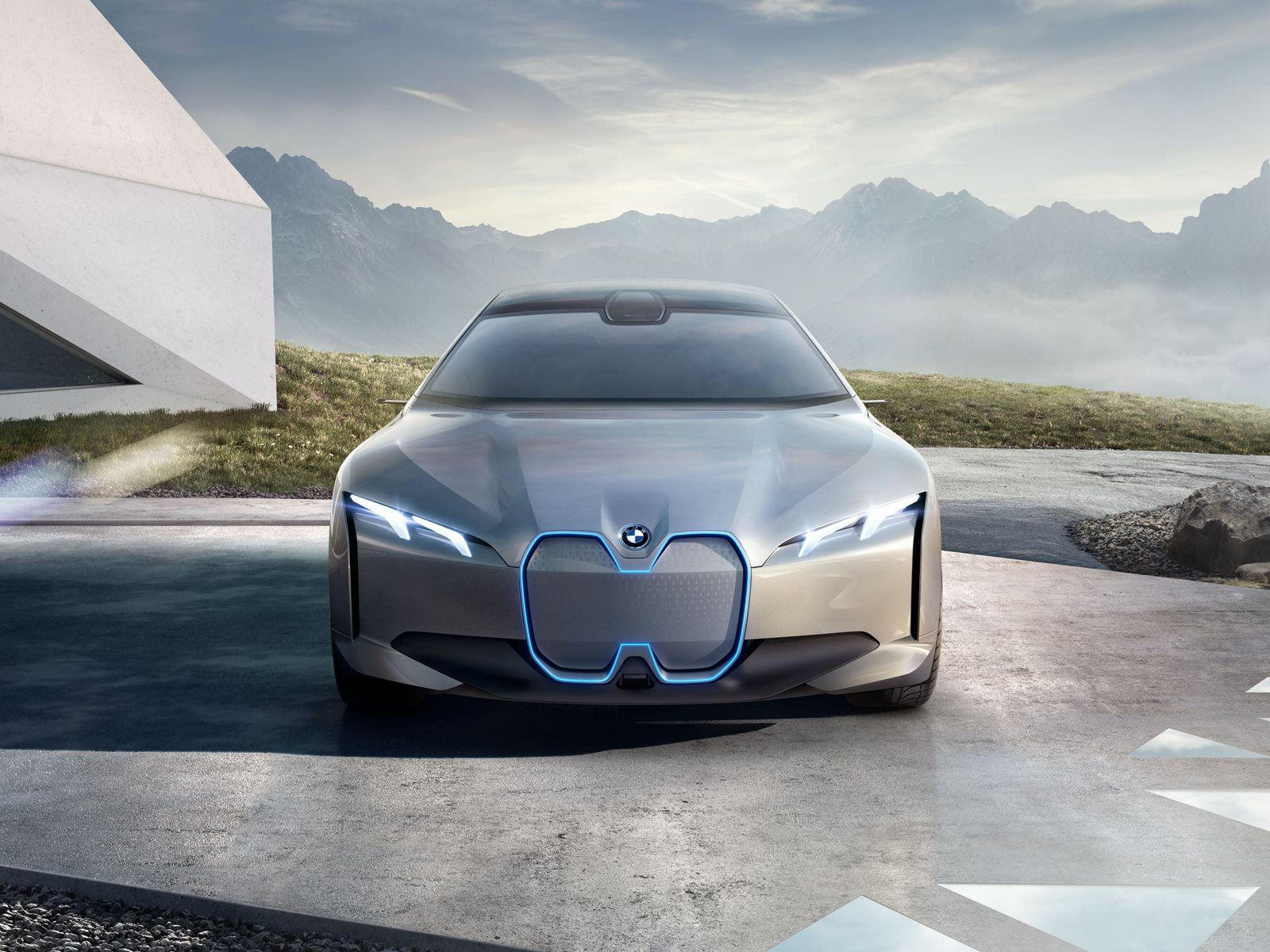 BMW has conducted extensive tests using autonomous vehicles, but Robertson says “the technology is not mature right now. The measure of success is how many times the engineer has to get involved. And we’re currently sitting at around three times every 1,000 kilometers. Sounds good, but that’s three times too many. It has to be perfect.” Fully autonomous cars will likely require changes to road laws, insurance practices, and even human behavior.