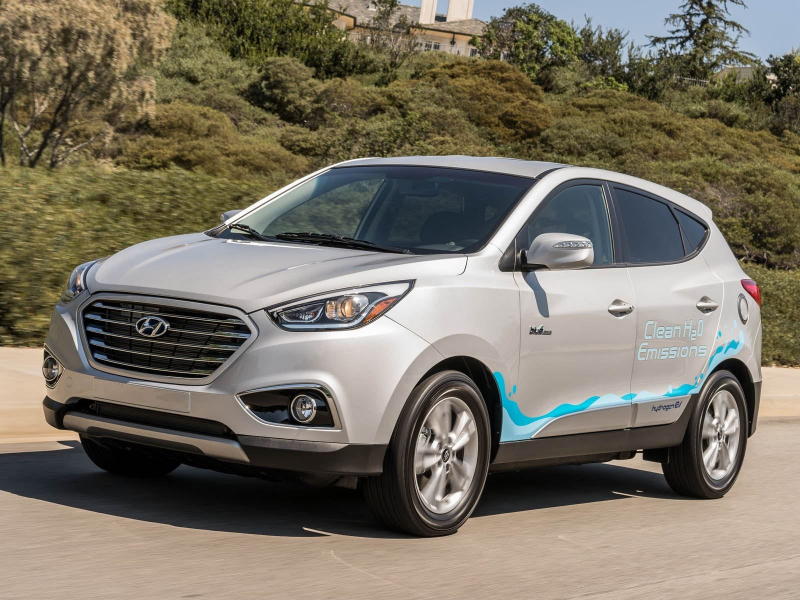 Hydrogen fuel-cell technology is promising but also requires a lot of investment. And while some automakers are going at it alone, others are collaborating on fuel-cell development. Audi and Hyundai announced a joint initiative that will see the two sharing technologies, cross-licensing patents and giving each other access to non-competitive components. 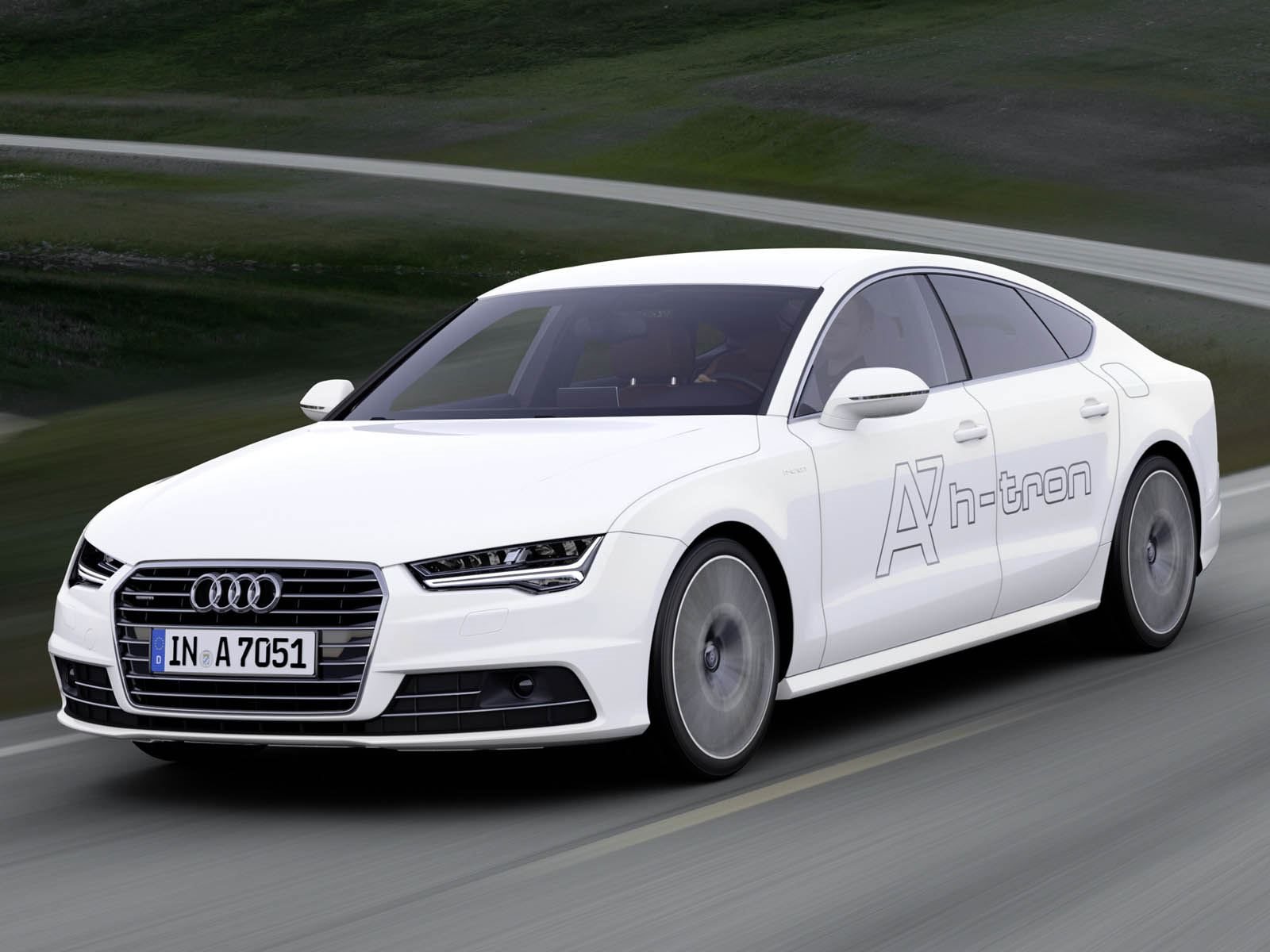 The idea is to put fuel cells into volume production faster and more efficiently. Both carmakers have been investing heavily in fuel-cell development for years. Audi rolled out its first A2H2 prototype in 2004, the Q5 HFC in 2008, and the A7 H-Tron Quattron in 2014. Meanwhile, Hyundai proclaims itself “the world’s first mass-producer of fuel cell vehicles,” offering hydrogen-powered SUVs like the ix35/Tucson and Nexo since 2013. 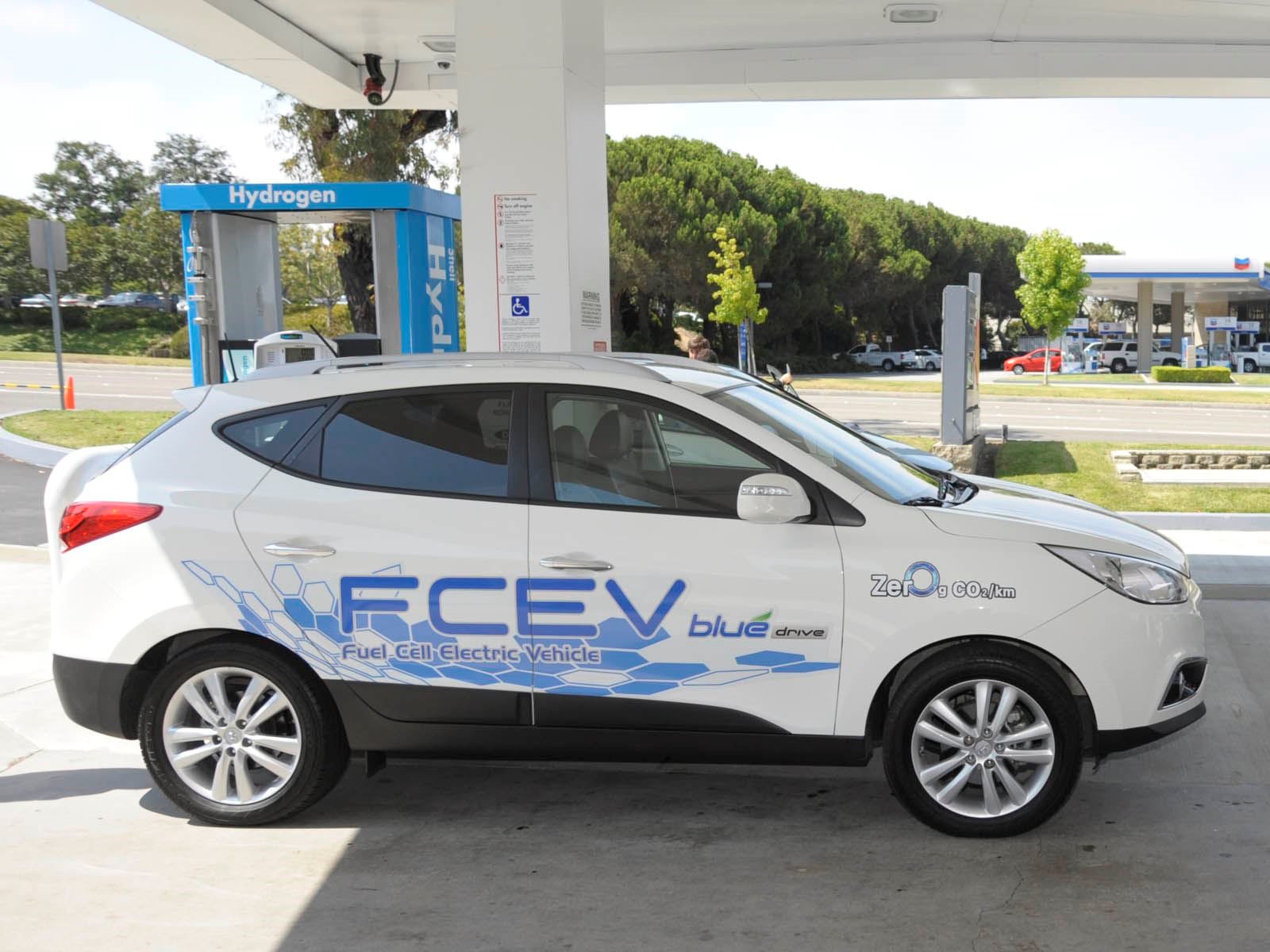 Audi says that the fuel cell is the most systematic form of electric driving and thus a potent asset in their technology portfolio for the emission-free mobility of the future. They think that for the breakthrough of this sustainable technology, cooperation is the smart way to leading innovations with attractive cost structures.