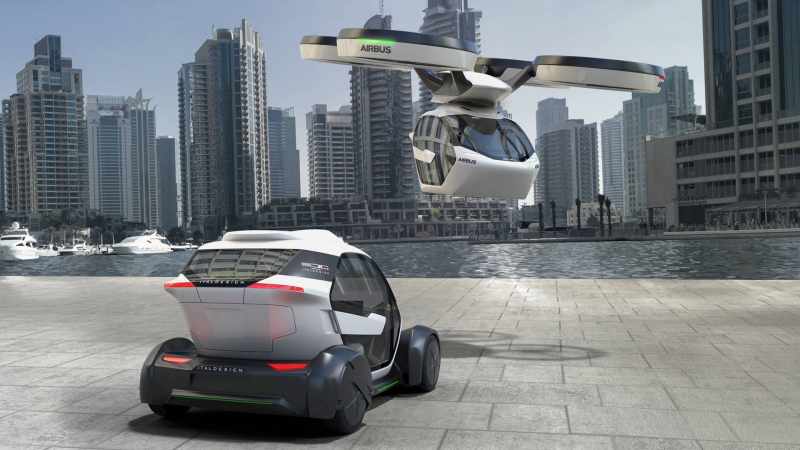 Since the early 20th century, visionaries, investors, and automakers have played with the idea of a flying car. Audi, along with Airbus and several government entities, has signed a letter of intent to start the Urban Air Mobility project in Ingolstadt, Germany. 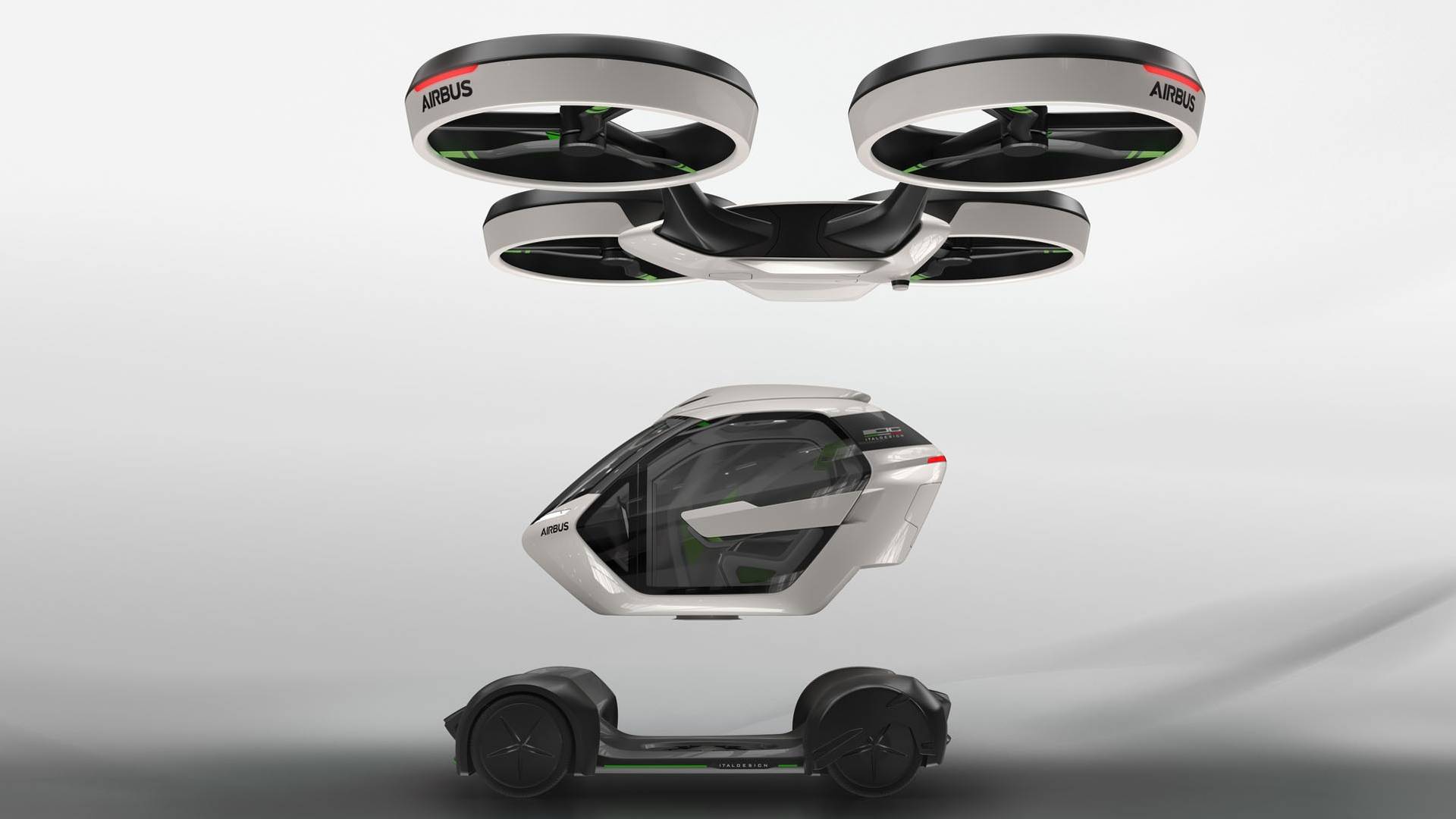 The press release calls out the Pop.Up Next concept displayed earlier this year at the Geneva Motor Show. That concept worked by building an electric car that could detach from its motorized base and fly around the city via a quadcopter. The motorized base would need full, level 5 autonomous driving technology as the system would in a ride-sharing capacity. 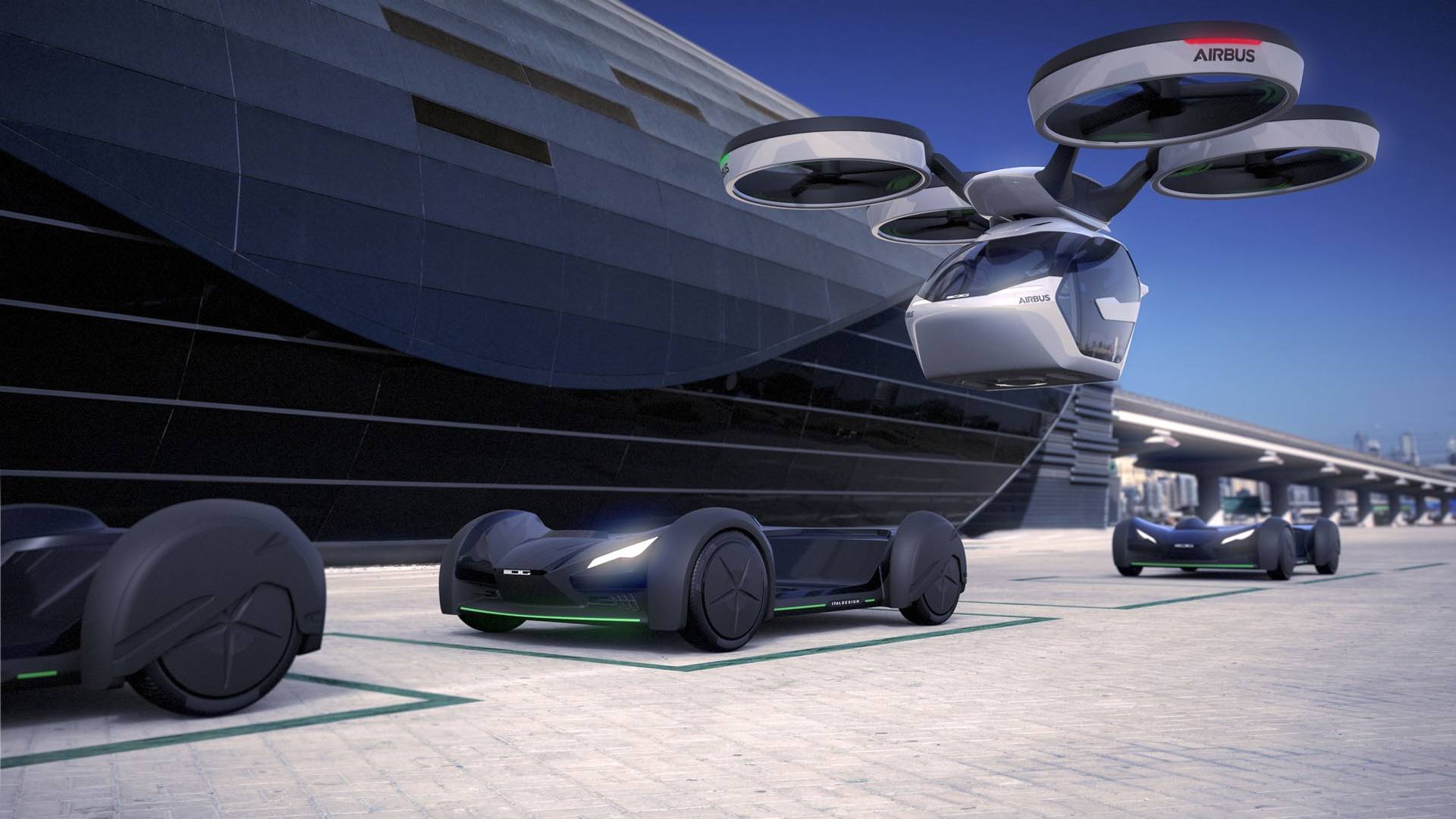 As exciting as this sounds, any real-world developments, or mass rollout, is likely years away. Developing this technology to be safe and reliable will take time, money, and significant R&D. It’s one thing to have such a system in place and another to get people to trust using it.