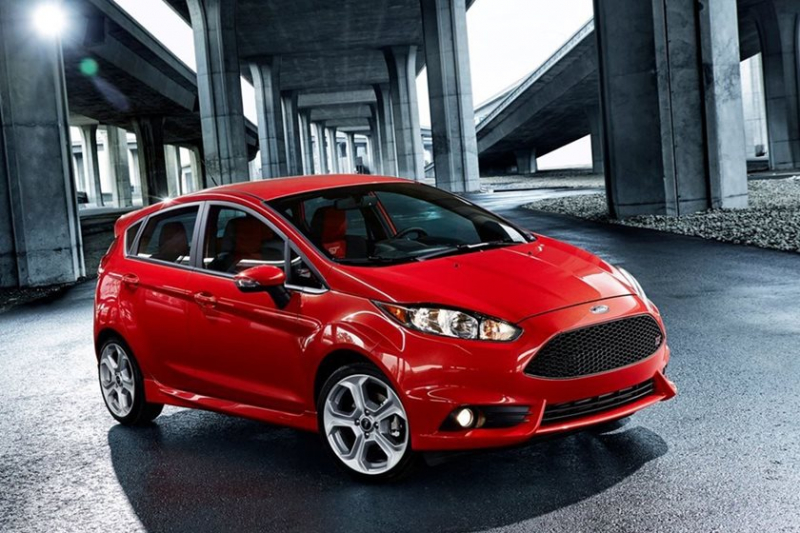 Consumers have a short memory when it comes to gas prices. When they go down, buyers rush out to trade their small, economical hatchback for a large, three-row SUV. That’s what happened in 2017 when gas prices dropped and small cars were traded into dealers on large cars and trucks. Now, oil prices are rising and Automotive News reports that people want their small cars back. 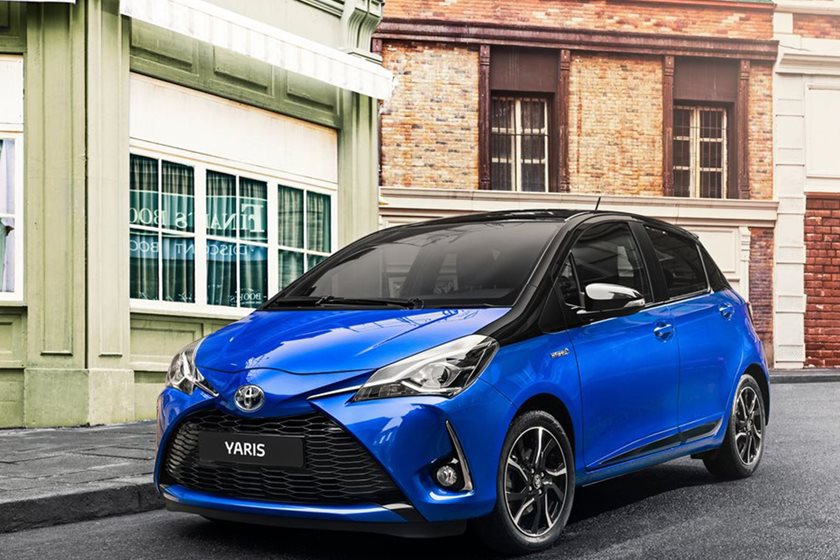 But due to a lack of supply used prices are currently rising on small cars. Some analysts believe a seasonal uptick is responsible for the increased demand, while others point to industry decisions by major automakers to kill off many of their small models. Due to the increased demean, dealerships are struggling to stock affordable used cars. In May, the average price for three-year-old compact car rose by 5.7%, which was a faster growth than the SUV and pickup segments. 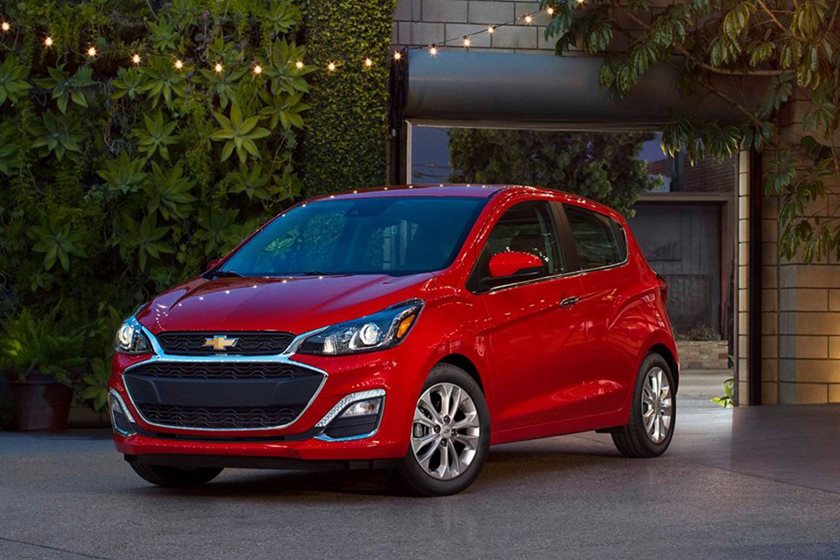 It seems like the auto industry has been taken aback by the sudden interest in small cars. This should be a lesson to automakers. Just because gas prices are low and consumers are buying big SUVs they should not stop building small, fun, and affordable cars.