China Is Opening Its Car Market, But Not Enough 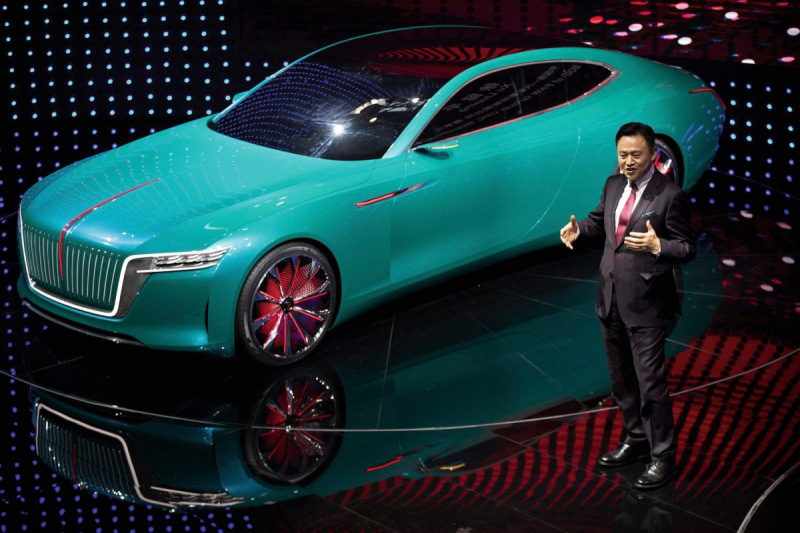 When President Xi Jinping announced measures to further open up China’s auto industry to foreign automakers, the global industry initially cheered. Now the cheering has stopped. As details are emerging, foreign auto executives said that this initiative was too narrow and vague to change business on the ground. 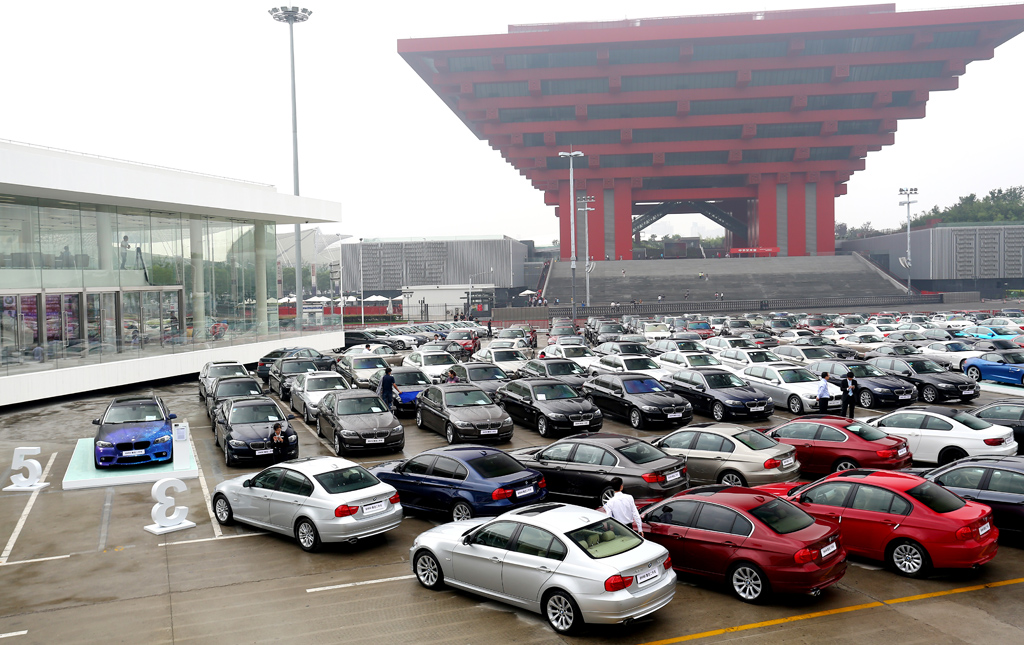 Central to Mr. Xi’s plan is that it will allow foreign automakers to own Chinese factories, instead of working through a 50-50 Chinese partner, as is currently required. But it turns out that auto executives were comfortable with the current system. Ford’s vice president, Trevor Worthington, said that it would be crazy to think that foreign car makers can do it all by themselves in a market that is so different. 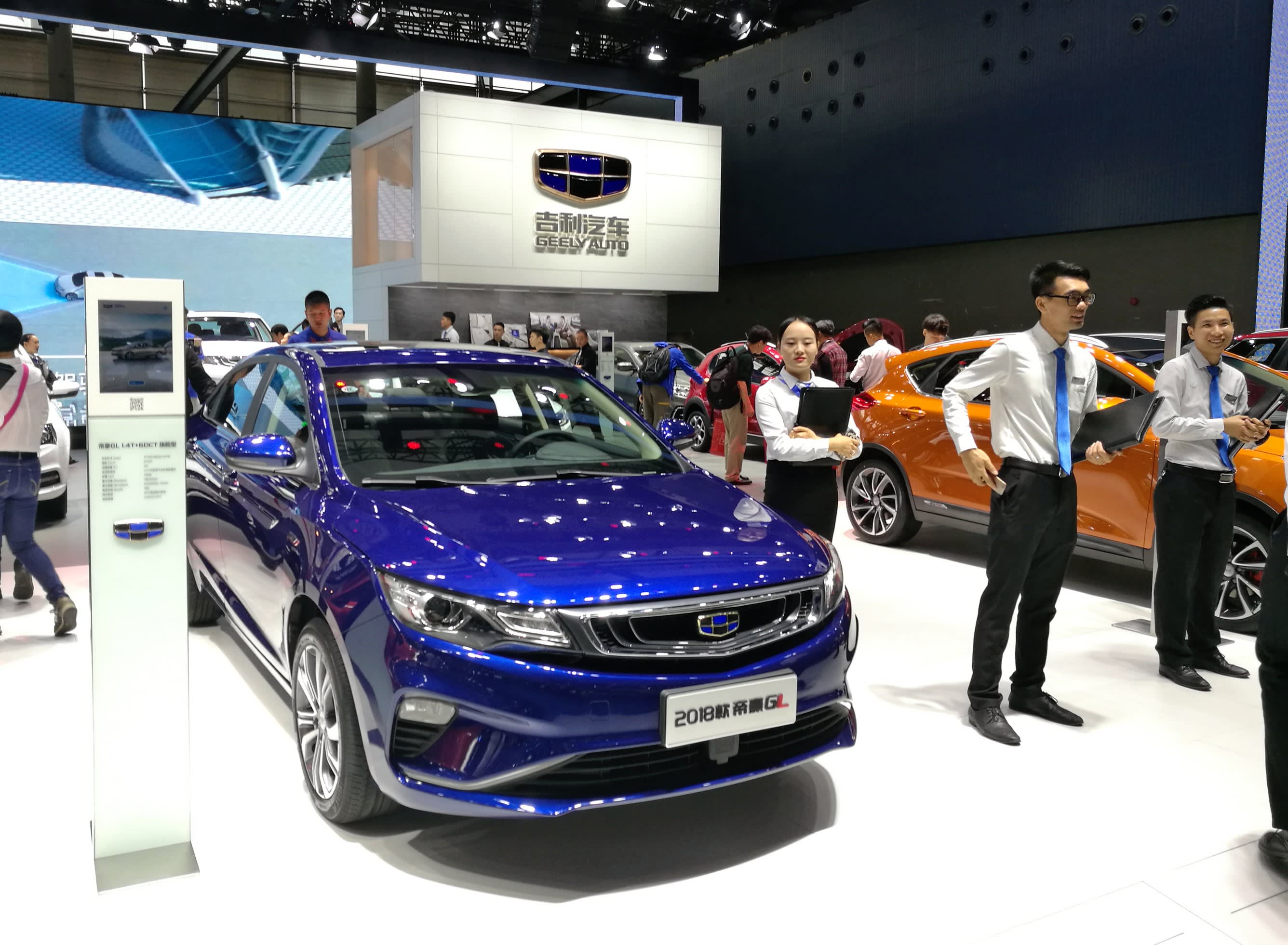 Mr. Xi’s plan to further open up China’s auto market was seen as a potential olive branch. It calls for phasing out by 2022 the Beijing government’s requirement that any foreign automaker that wants to make cars in China do so through a 50-50 joint venture with a Chinese car company. For electric car makers, the requirement would end this year.