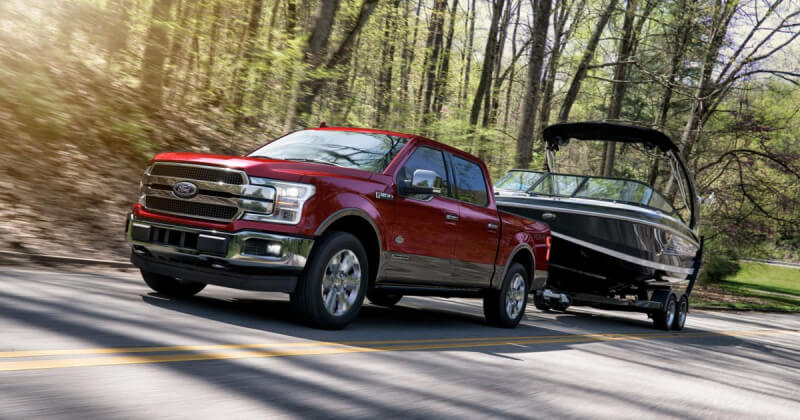 Despite a massive fire at the Meridian Magnesium Products facility in Eaton Rapids, Michigan, Ford’s Dearborn Truck Plant will resume F-150 production on Friday, May 17th. Ford officials say that the supply chain for the Super Duty is also restored, which should lead to production restarting at the Kentucky Truck Plant by Monday, May 21st. The Kansas City Assembly Plant is also scheduled to resume work by May 21st. 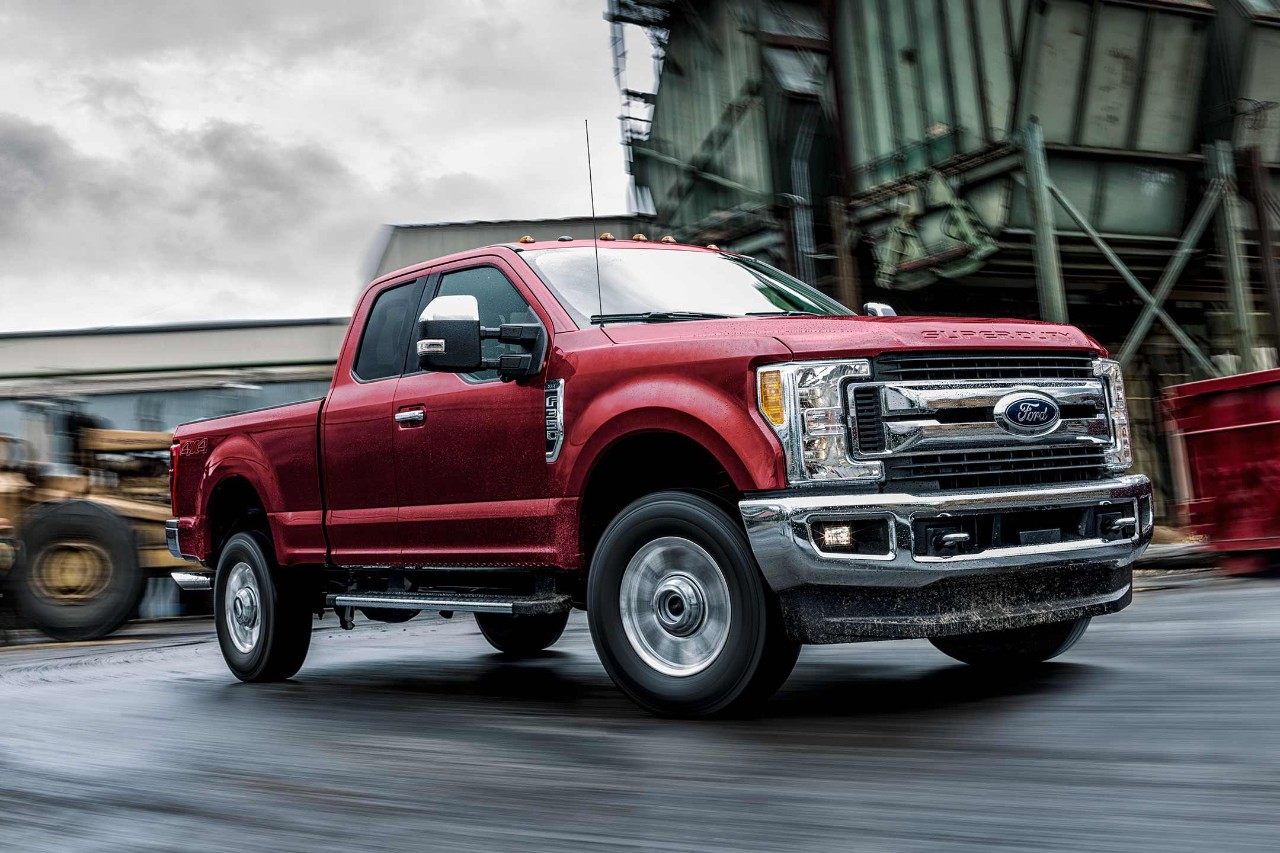 After the May 2nd fire, Ford teams addressed safety concerns and restored electricity as quickly as they could. Their goal was to retrieve and relocate tools so production could resume, and the impact of the stalled plants could be reduced to minimum. The teams removed 19 dies (tools that are used to cut and shape material using a press) from Meridian’s fire-damaged plant. They moved an 87,000 lbs. die from Eaton Rapids, Michigan to Nottingham, U.K. in 30 hours, while in normal circumstances this procedure would take 10 days. 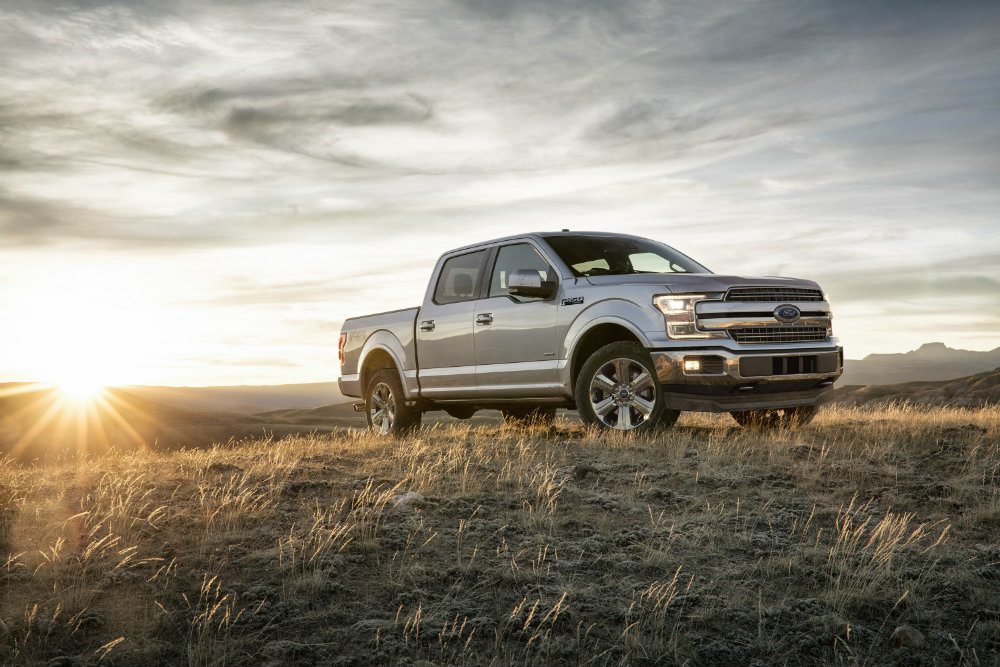 Most of the dies were repaired, and Meridian is producing now parts for the F-150 in both Eaton Rapids and Nottingham. The parts that are produced in Nottingham will be shipped daily on a Boeing 747 until production in Eaton Rapids resumes fully. Ford says that customers should experience no delays in finding the truck they want.