Subaru to reform its corporate culture from the ground up 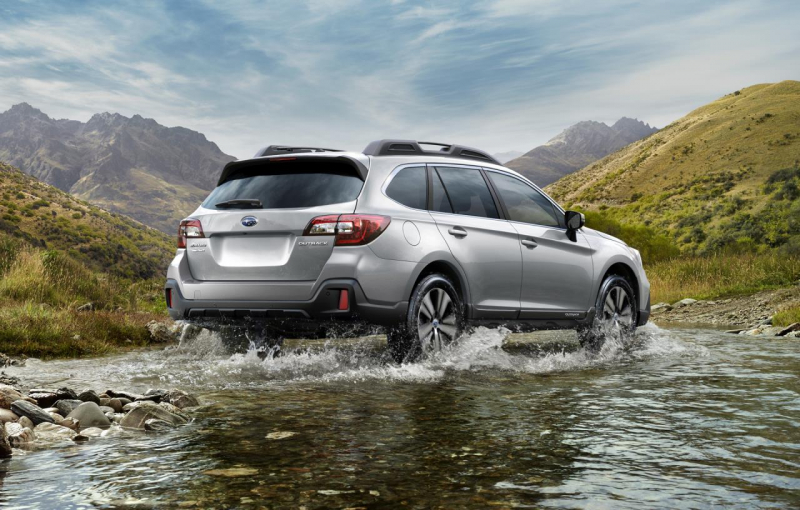 Guess who promised to reform its corporate culture from the ground up? It’s Subaru! After the automaker admitted to faking the fuel economy and emissions data on Japan vehicles for at least five years, Subaru wants to grow a brand new culture. 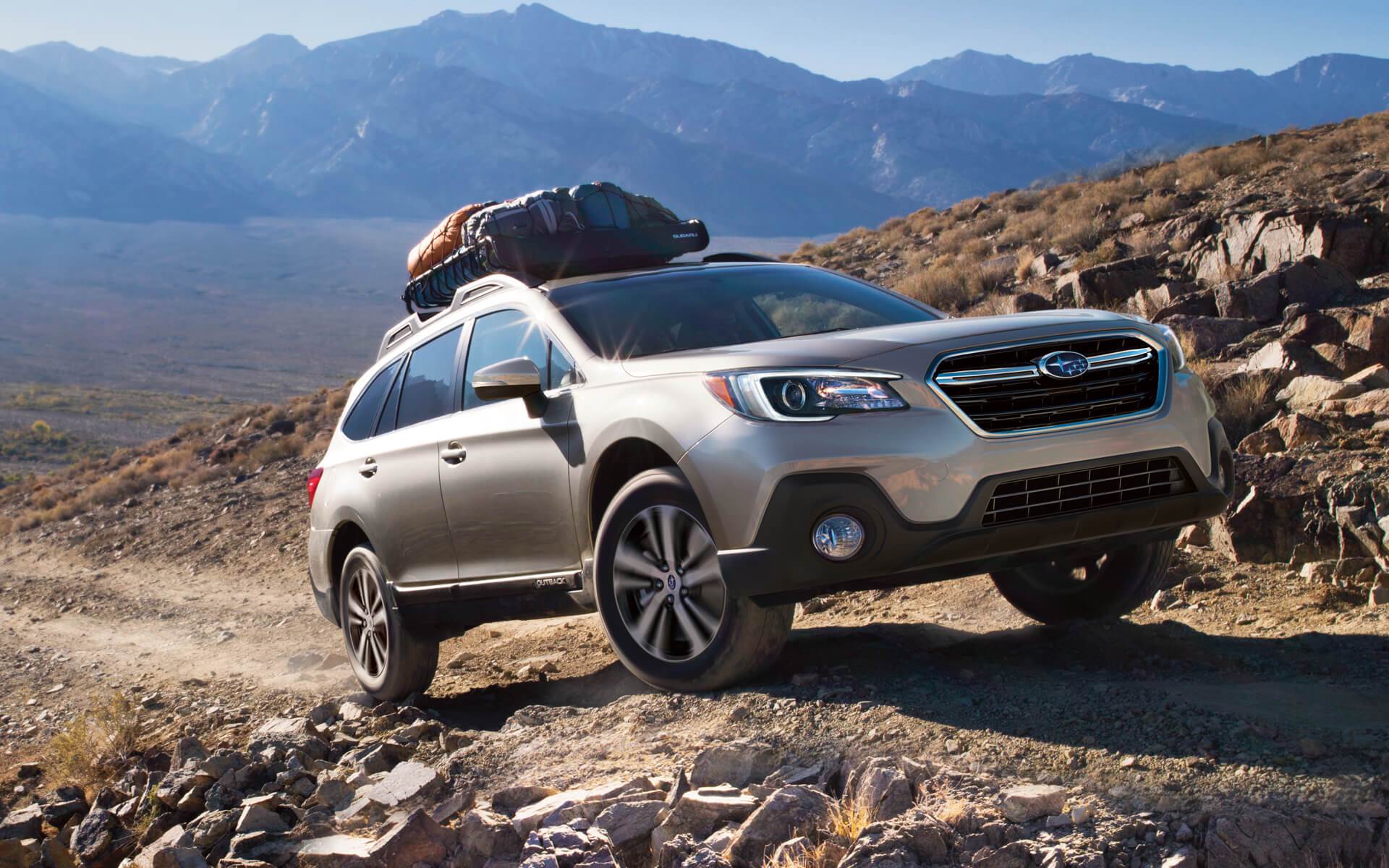 Subaru said inspectors at its Gunma and Yajima plants in Japan, where it assembles nameplates such as the Impreza, Outback and Forester, altered fuel economy and emissions data on 903 vehicles. The faulty inspections did not affect export vehicles. The manipulation began in December 2012 but may have started as early as 2002, Subaru said. A lack of records that far back made it impossible to confirm. 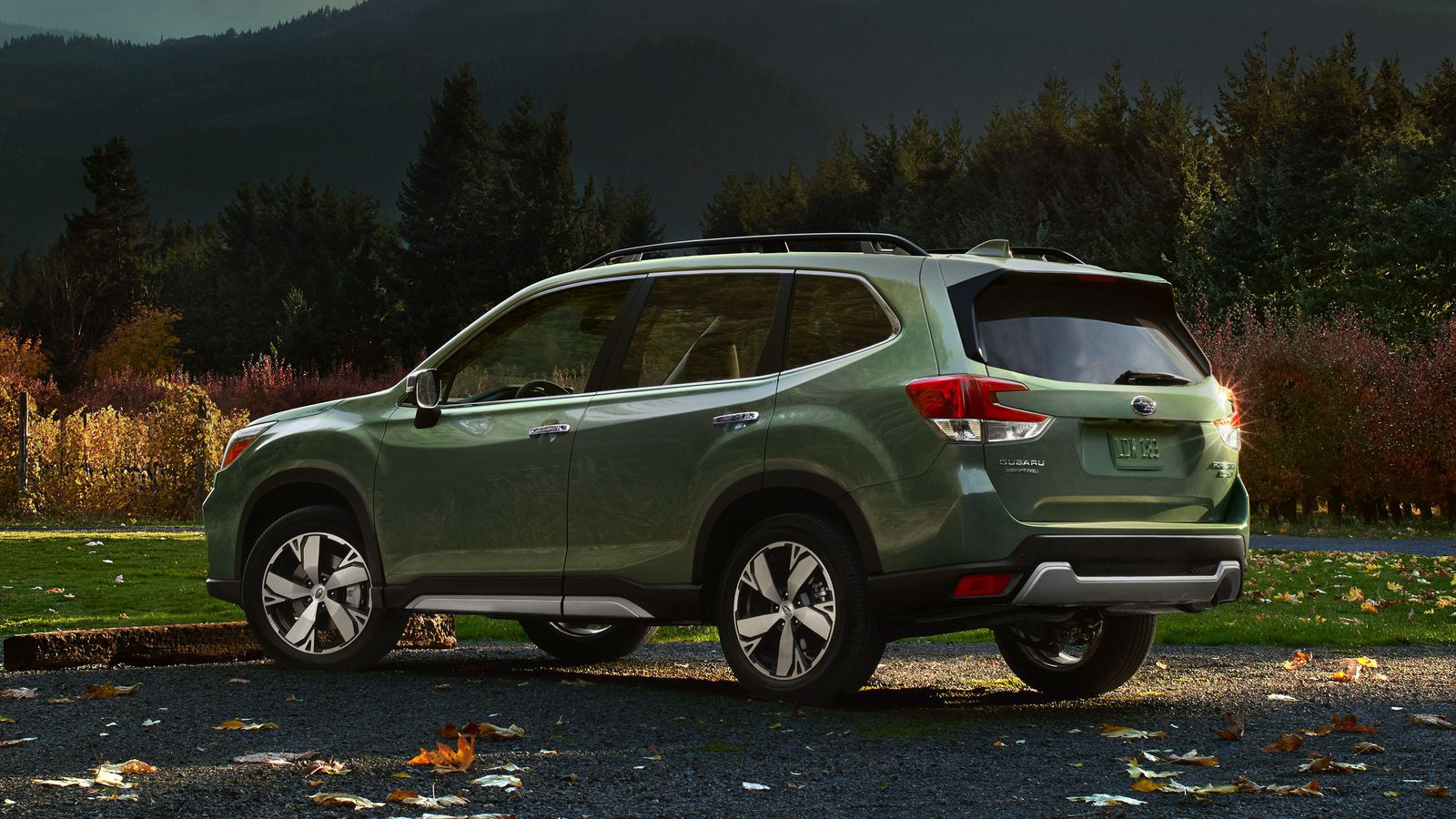 Subaru's management and employees will work collectively to restore lost trust. It also said it will establish an independent compliance office to strengthen the company's efforts to follow laws and regulations.