2018 Crosstrek brought Subaru to the Best April in its History 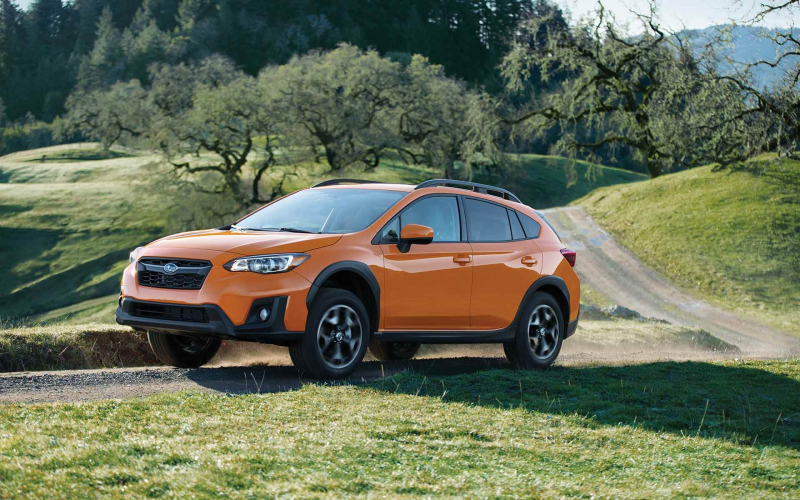 Just like we have previously reported you, April wasn’t the best month for major automakers. Ford, Nissan, Fiat Chrysler and even Toyota have presented low car sales data, and here it comes Subaru with the best April in its history. 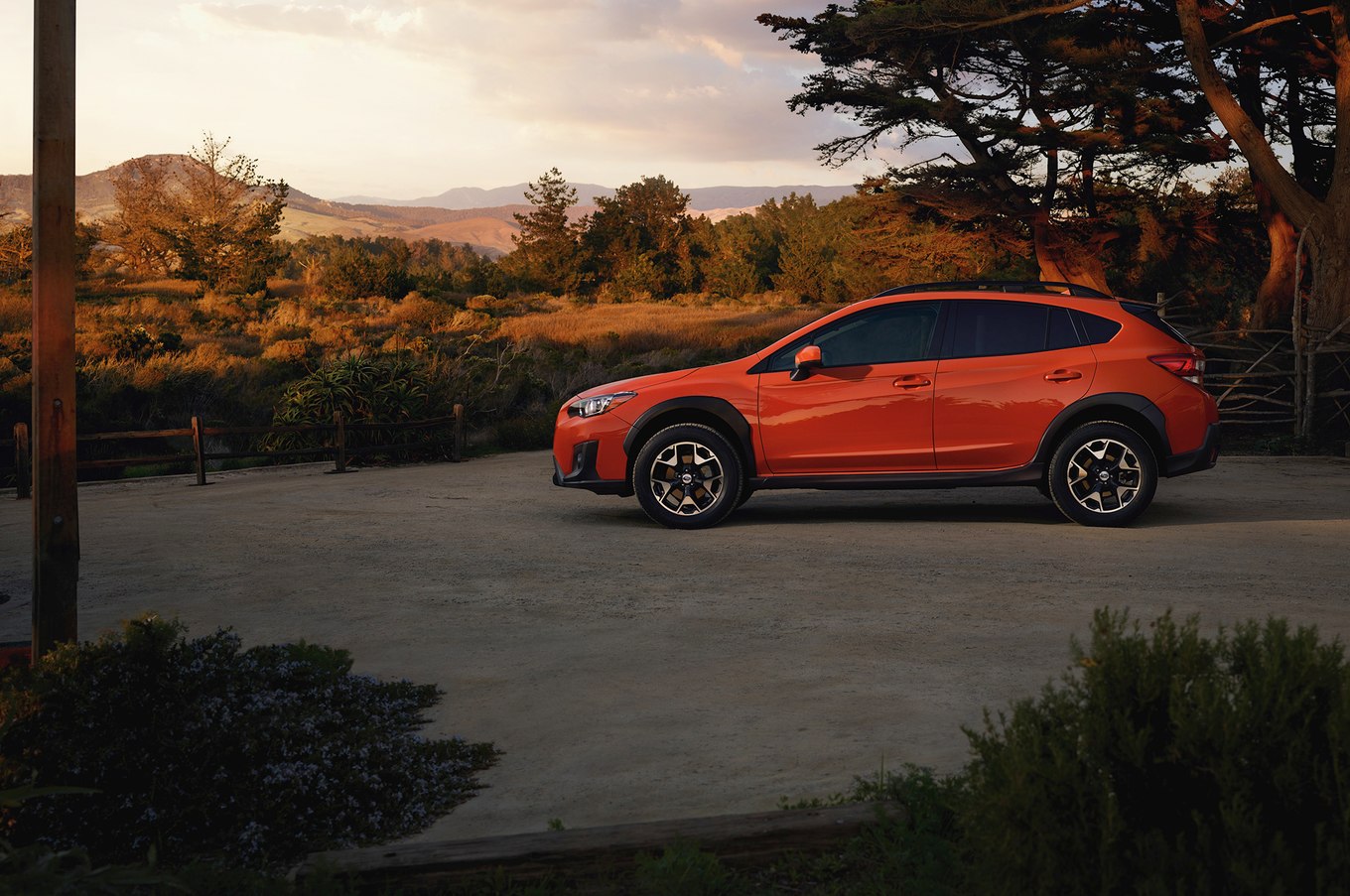 The gain is entirely attributable to the Crosstrek, which is all-new for 2018. Sales of the compact, raised crossover climbed almost 70 percent for the month to 12,266. Year to date, Subaru has sold 45,728 Crosstreks, an increase of 66.6 percent. That helped push Subaru's total U.S. sales to 53,170 in April and 202,873 for the first four months of 2018, increases of 1.5 percent and 3.2 percent, respectively. It also marks 77 consecutive months of yearly month-over-month growth for Subaru. 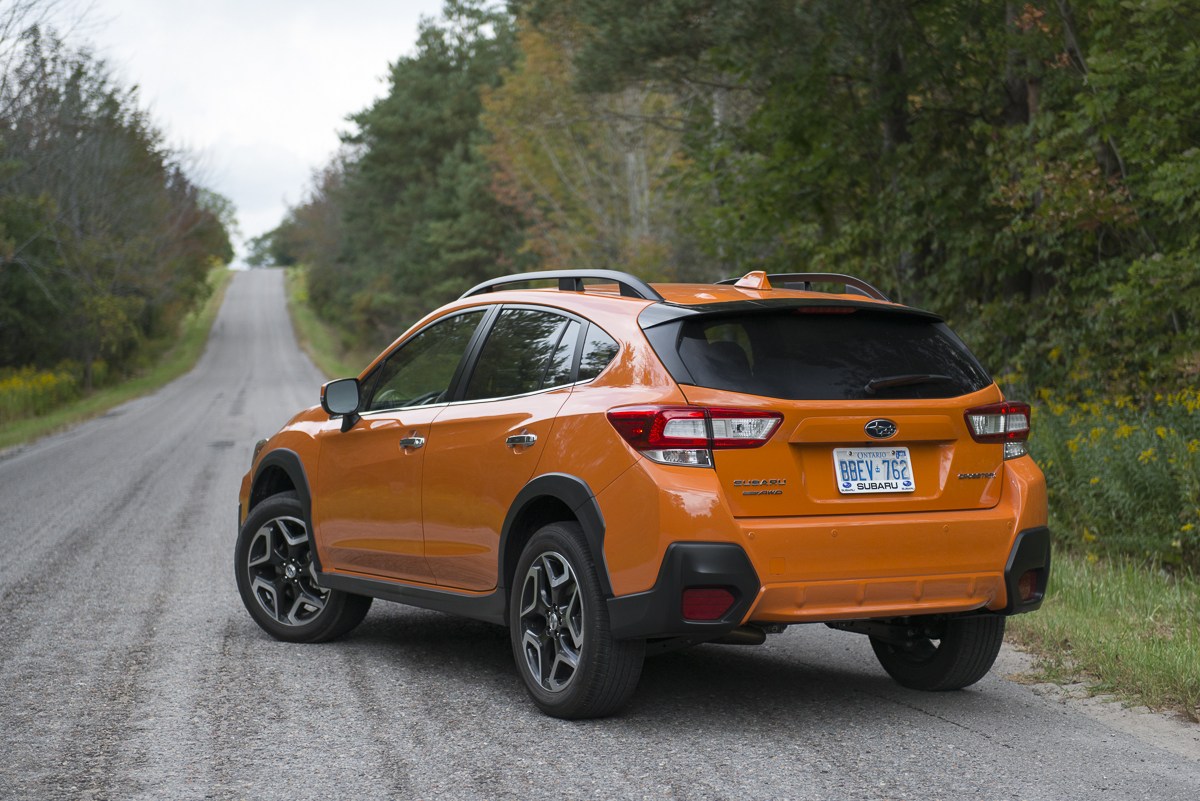 All other models saw declining sales for April, led by the Impreza, which was down 27.4 percent. Jeff Walters, senior vice president of sales, said that Subaru’s customers’ interest in the Crosstrek continues to increase every month.