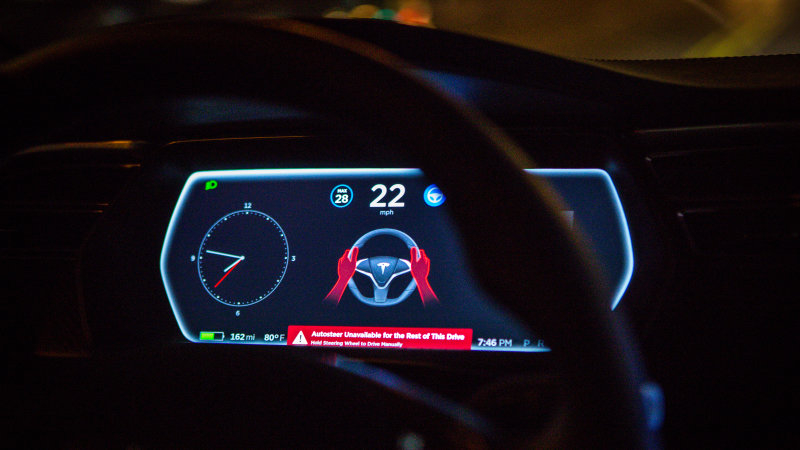 Tesla said on Friday, 30th March 2018 that Tesla Model X that was involved in a fatal crash in California last week had to activate its Autopilot system. Tesla also mentioned that the logs from the accident showed that the driver did not take any action before the crash occurred despite all the warnings to put his hands on the wheel.

The driver had about five seconds and 150 meters of unobstructed view of the concrete divider with the crushed crash attenuator, but the vehicle logs show that he did not take any action. Tesla did not mention why the Autopilot system did not detect the concrete divider. The crash involved other two vehicles and traffic was delayed by hours. The driver died at a nearby hospital not a long time after the crash. 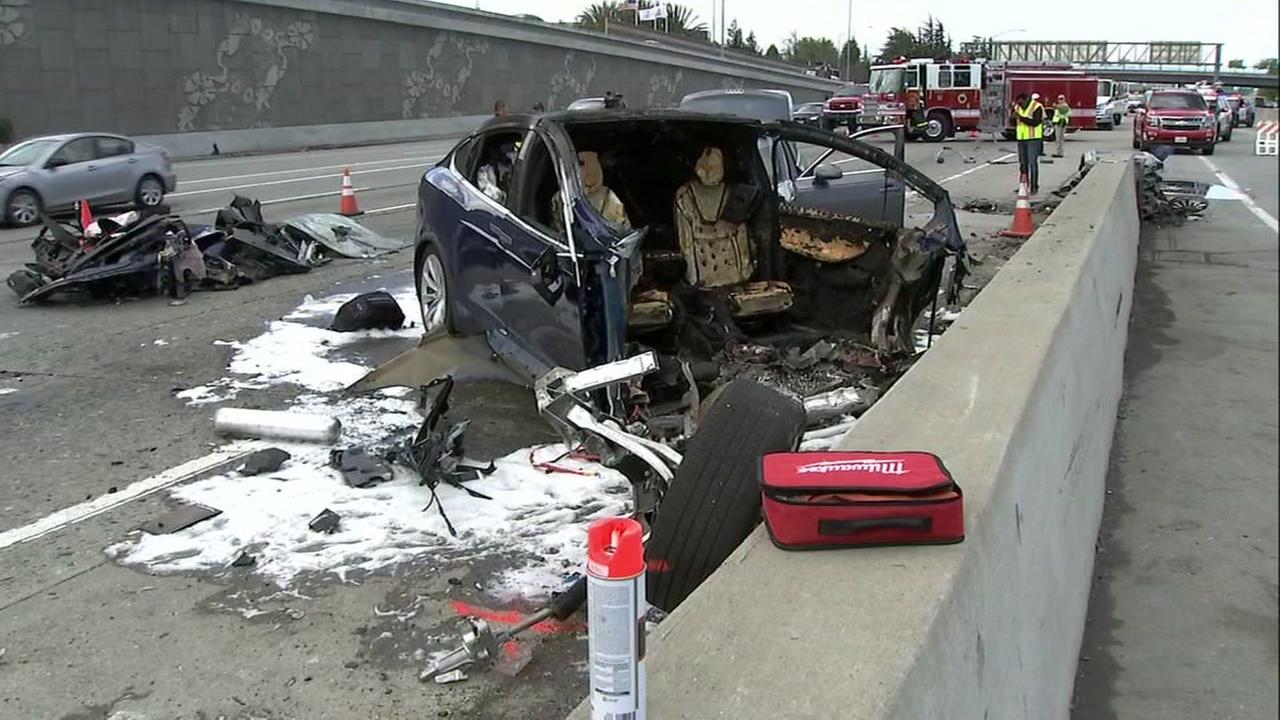