BMW has installed the wrong software on its luxury models 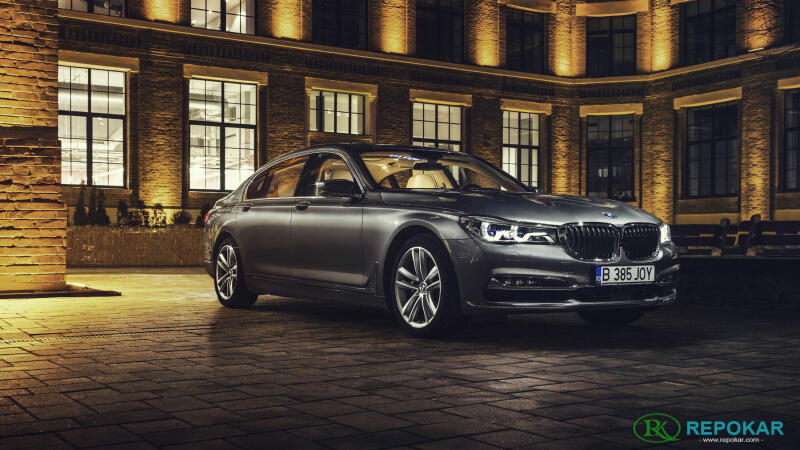 BMW has just discovered that it has installed the wrong programming on its luxury 5 and 7-series models. Due to this issue, all the models with the unsuitable software would be recalled. The automaker did inform the relevant authorities immediately after the problem has been discovered. 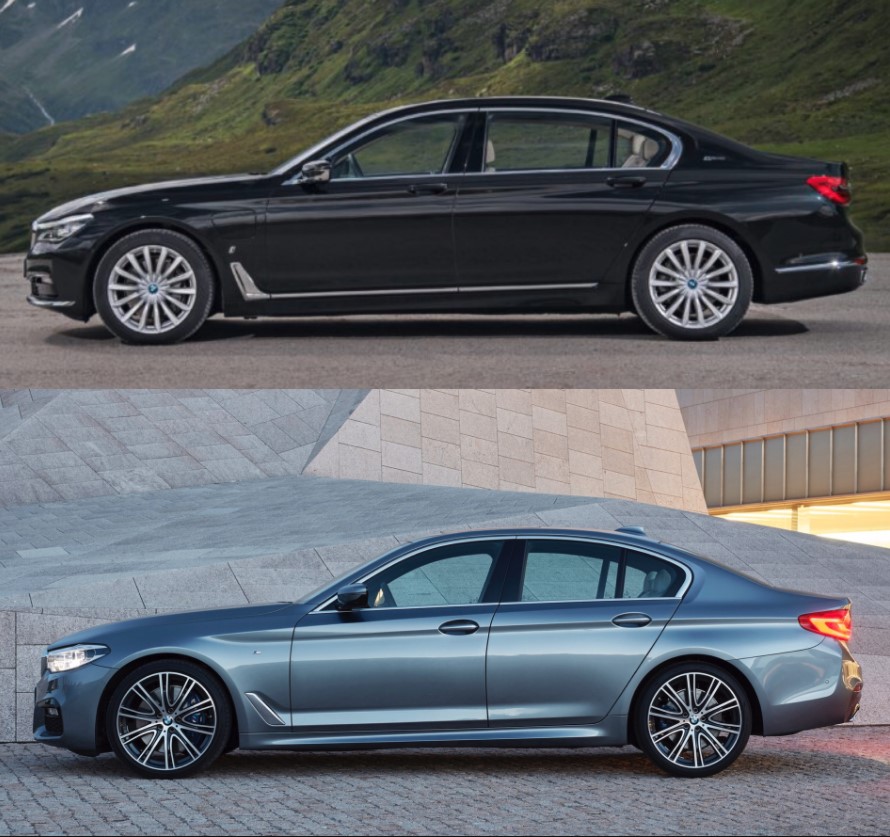 BMW issued the statement after a report in news suggested it had installed software that manipulated emissions of harmful gases such as nitrogen oxide, something its management has always denied. Competitor Volkswagen reached a multi-billion-dollar U.S. settlement after admitting installing so-called "defeat devices" on its diesel models designed to game emissions tests. VW has been roiled by the diesel emissions scandal, which has forced it to set aside 25.8 billion euros ($31.7 billion) to cover fines and related costs, of which it has paid out nearly 20 billion euros. 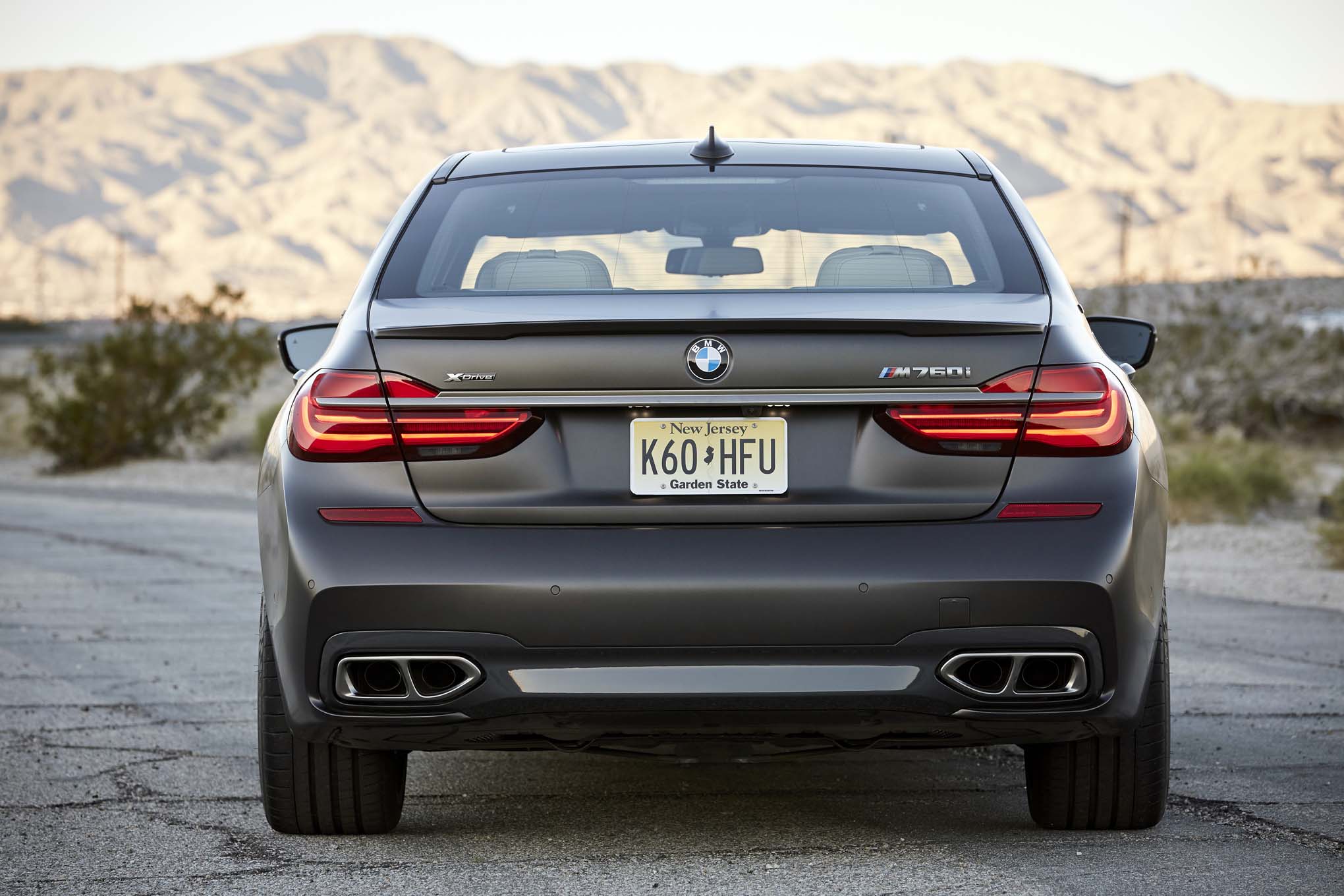 BMW said the models affected were 5- and 7-series cars made between 2012 and 2017 containing high-performance diesel engines and three turbochargers. BMW did not say where the cars were but said it would cooperate with the relevant authorities on further steps.