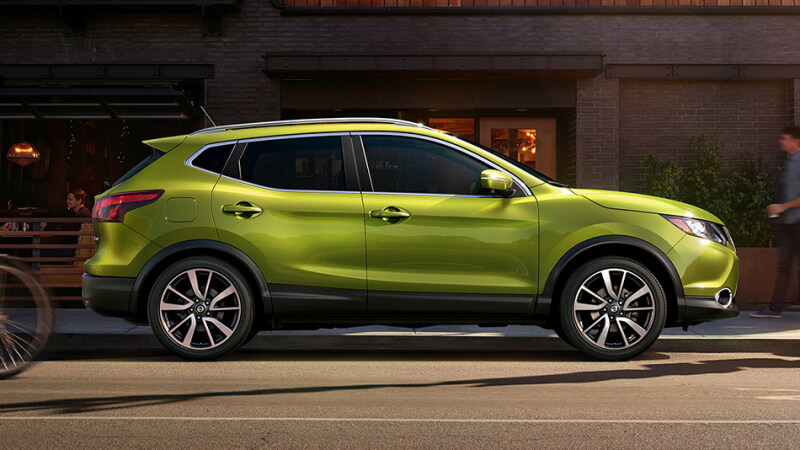 The Renault-Nissan alliance emerged as the world’s biggest seller of light vehicles in 2017, bumping Volkswagen off the top spot, after the inclusion of Mitsubishi's numbers boosted its final tally. The group sold vehicles in nearly 200 countries under 10 brands, led by China, the U.S., France and Japan. 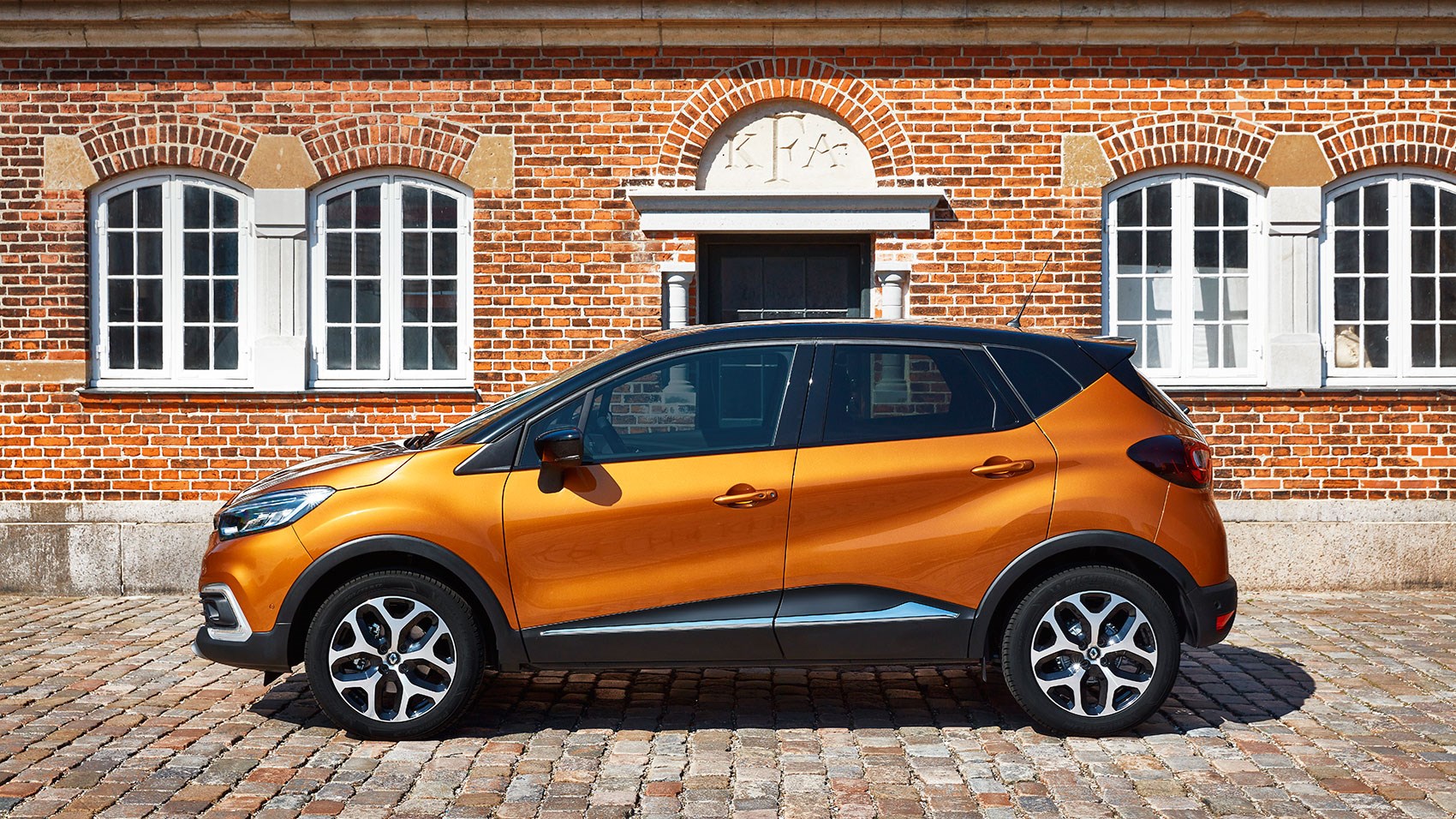 Nissan sales hit a record high of 5.82 million, while French carmaker Renault has reported sales of 3.76 million. Mitsubishi’s sales came in at 1.03 million, bringing total 2017 sales for the group to around 10.61 million light vehicles. Together, the three carmakers beat record sales of around 10.53 million light vehicles at Volkswagen, 2016’s top seller which also includes the Audi, Skoda, Seat and Porsche brands. 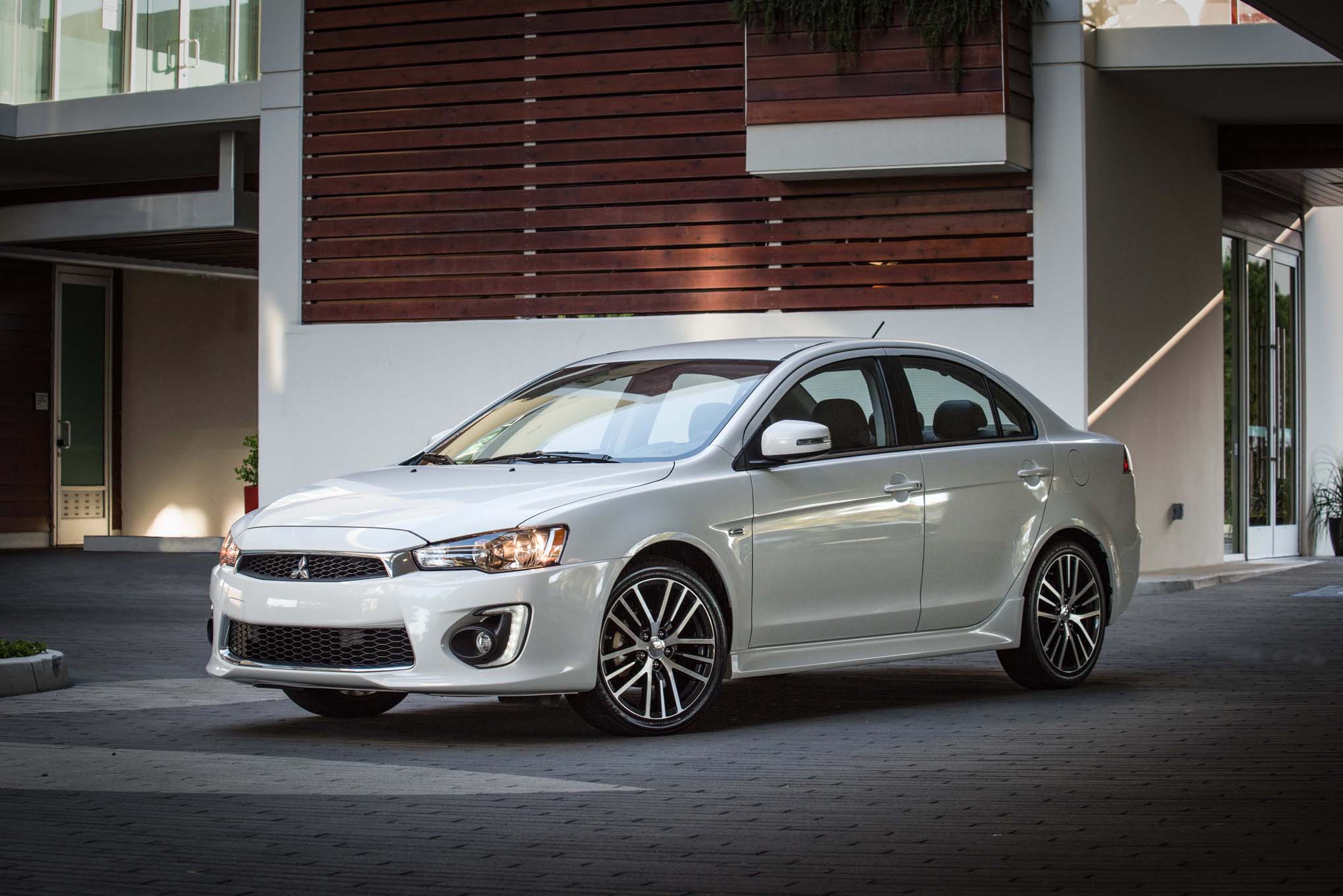