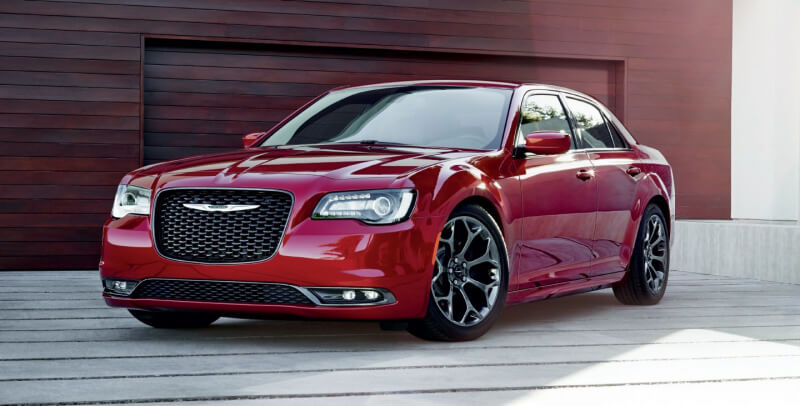 Major automakers predicted a competitive December as they rushed to sell cars and boost their numbers before 2017 ends. Most of them posted mixed U.S. November new car sales. Now they're trying to sell down 2017 model-year vehicles, offering high discounts to consumers as the year-end nears. In 2016, the industry reported record annual sales of 17.55 million units. 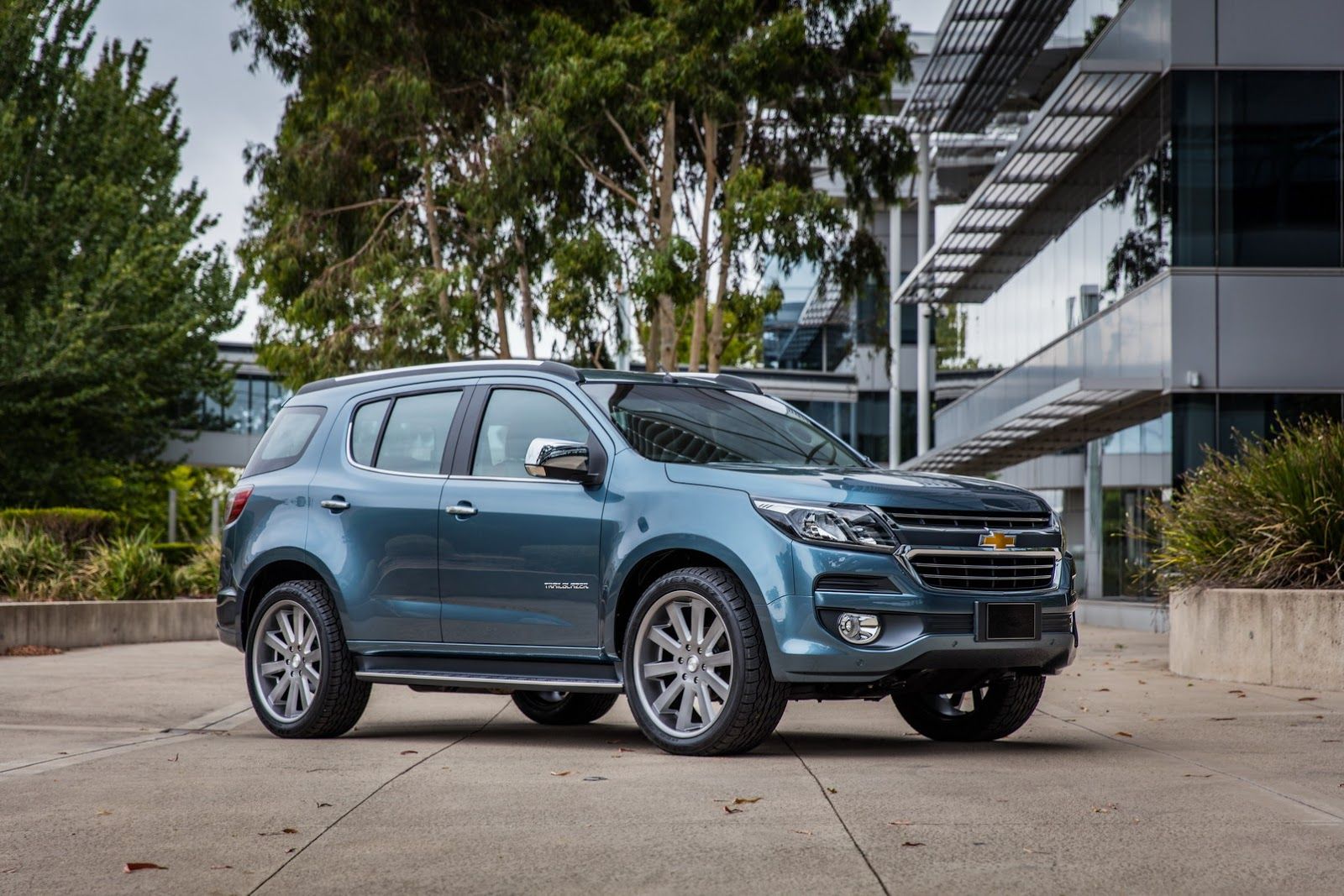 Discounts have been above 10 percent of the average transaction price for 16 of the past 17 months. The National Automobile Dealers Association expects new vehicle sales to decline to 16.7 million units in 2018, after dropping to 17.1 million for the full year in 2017. If that forecast comes true, the race to move new vehicles off dealers' lots will only intensify next year. A worrying trend for the automotive industry was a rising number of subprime loans. Subprime levels are at just over 20 percent of originations, against more than 30 percent prior to the Great Recession, but recent increases remain a concern. 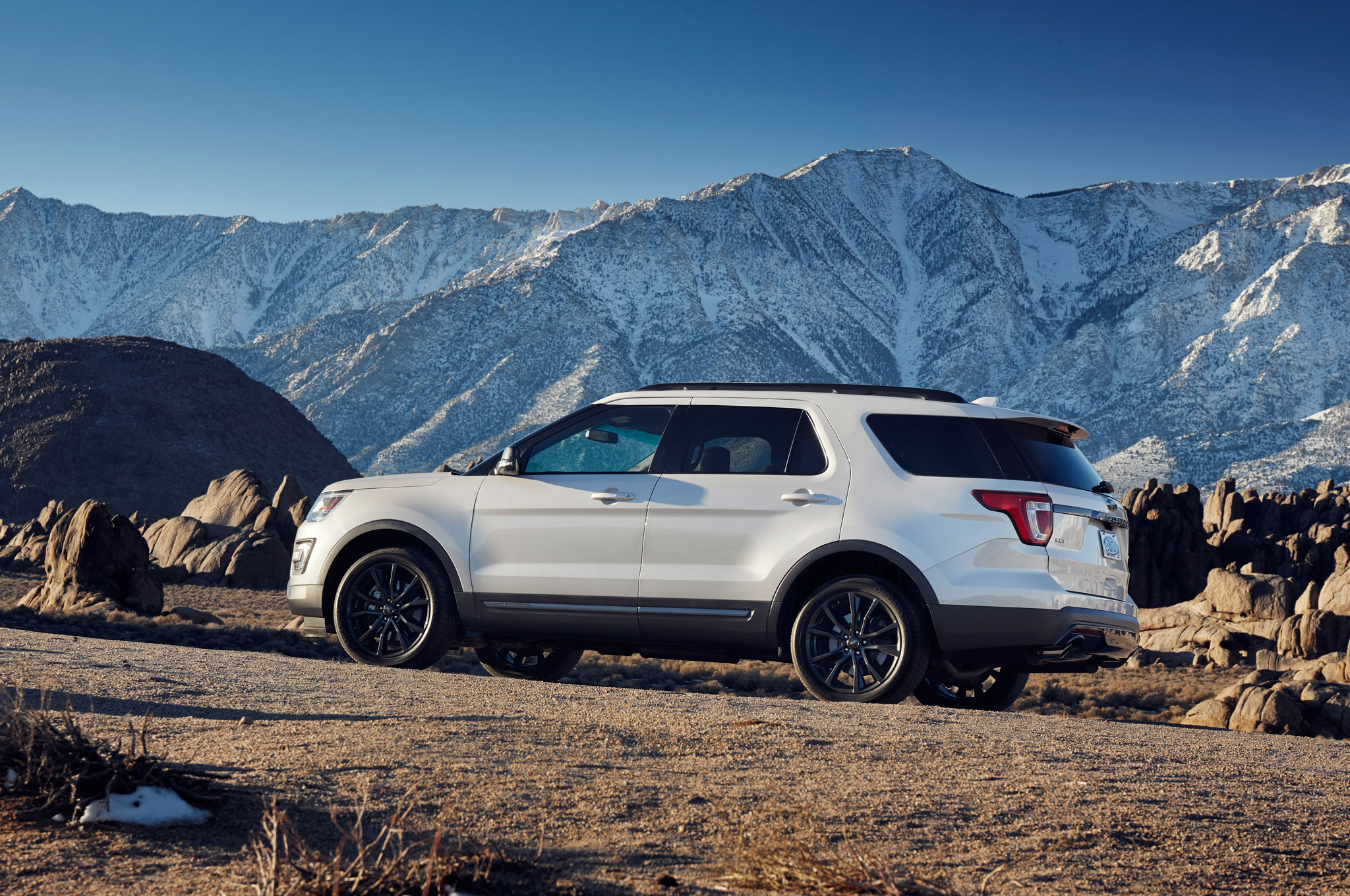 General Motors claims its sales fell 2.9 percent, with sales to consumers flat against the same month in 2016. Much of the decrease was driven by lower fleet sales. Ford reported a 6.7 percent increase for the month, with fleet sales up nearly 26 percent and retail sales 1.3 percent higher than in November 2016. Ford said SUV sales rose 13.3 percent, with pickups rising 4.1 percent. Fiat Chrysler Automobiles claims its fleet sales are low-margin. FCA has targeted a significant reduction in this type of sale in 2017. It posted a 4 percent overall decrease in sales for November, but fleet sales were down 25 percent while sales to consumers were up 2 percent on the year.