As aggressive incentive spending continues to sustain a robust autumn, automakers are projected to report car sales growth for November. Forecasts from J.D. Power/LMC Automotive, Kelley Blue Book and Edmunds call for a seasonally adjusted, annualized selling rate ranging from 17.1 million to 17.8 million, which would represent a drop-off from the rates topping 18 million that were posted in September and October. 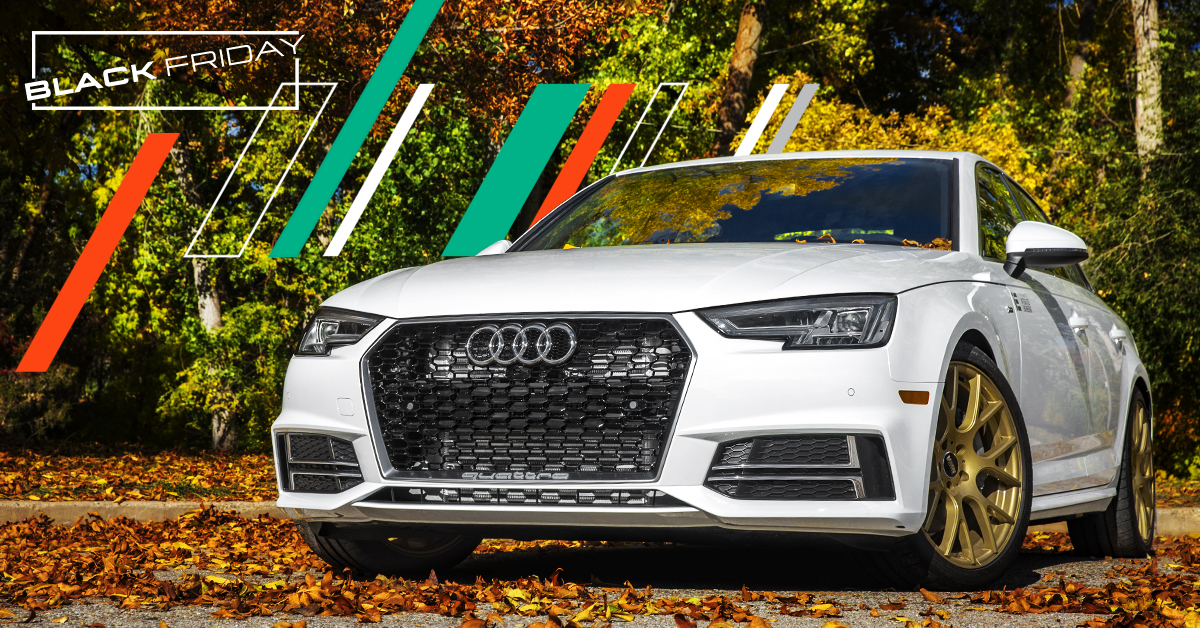 The projections are split on how sales volume will compare with a year ago, with estimates ranging from a 1 percent decrease to a 3.5 percent increase. Automakers are due to report November results on Friday. "While 2017 may have gotten off to a sluggish start, strong sales through the back third of the year are making up for lost time," Jessica Caldwell, Edmunds' executive director of industry analysis, said in a statement. 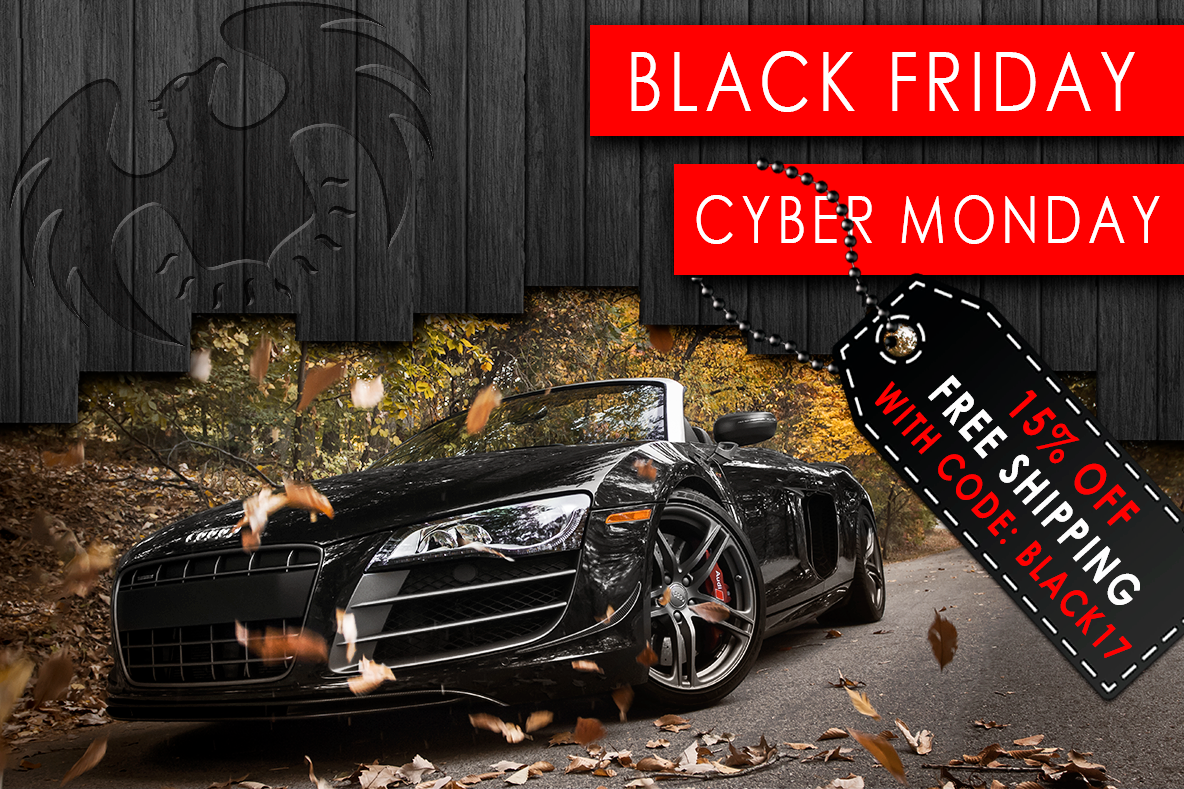 Vehicle sales fell 1.6 percent to 13.96 million deliveries through October after seven consecutive years of increases and a record 2016. Edmunds said it expects extended Black Friday promotions and advertising to drive sales up 3.5 percent compared with November 2016 to more than 1.42 million vehicles, while the J.D. Power/LMC forecast calls for a 0.2 percent decline to 1.37 million. KBB predicts a 1 percent decline to 1.36 million.