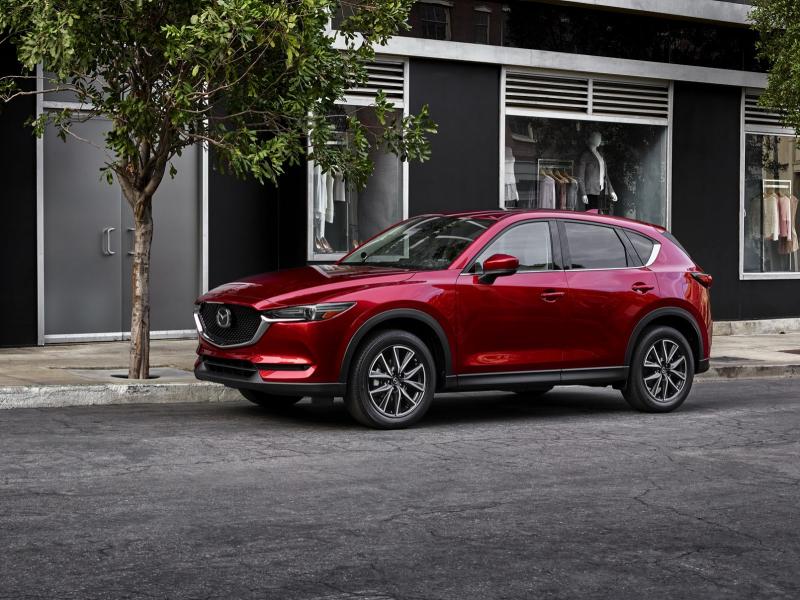 Four years ago, CEO Masamichi Kogai predicted Mazda would be notching annual U.S. sales of 400,000 cars by now. Instead, it is in a second-straight year of decline, with volume under 300,000 and market share retreating from an erstwhile goal of 2 percent. Now Kogai claims the U.S. resurgence will start in earnest in 2019 and kick into overdrive in 2021 when Mazda adds an all-new crossover designed for and built exclusively in the U.S. 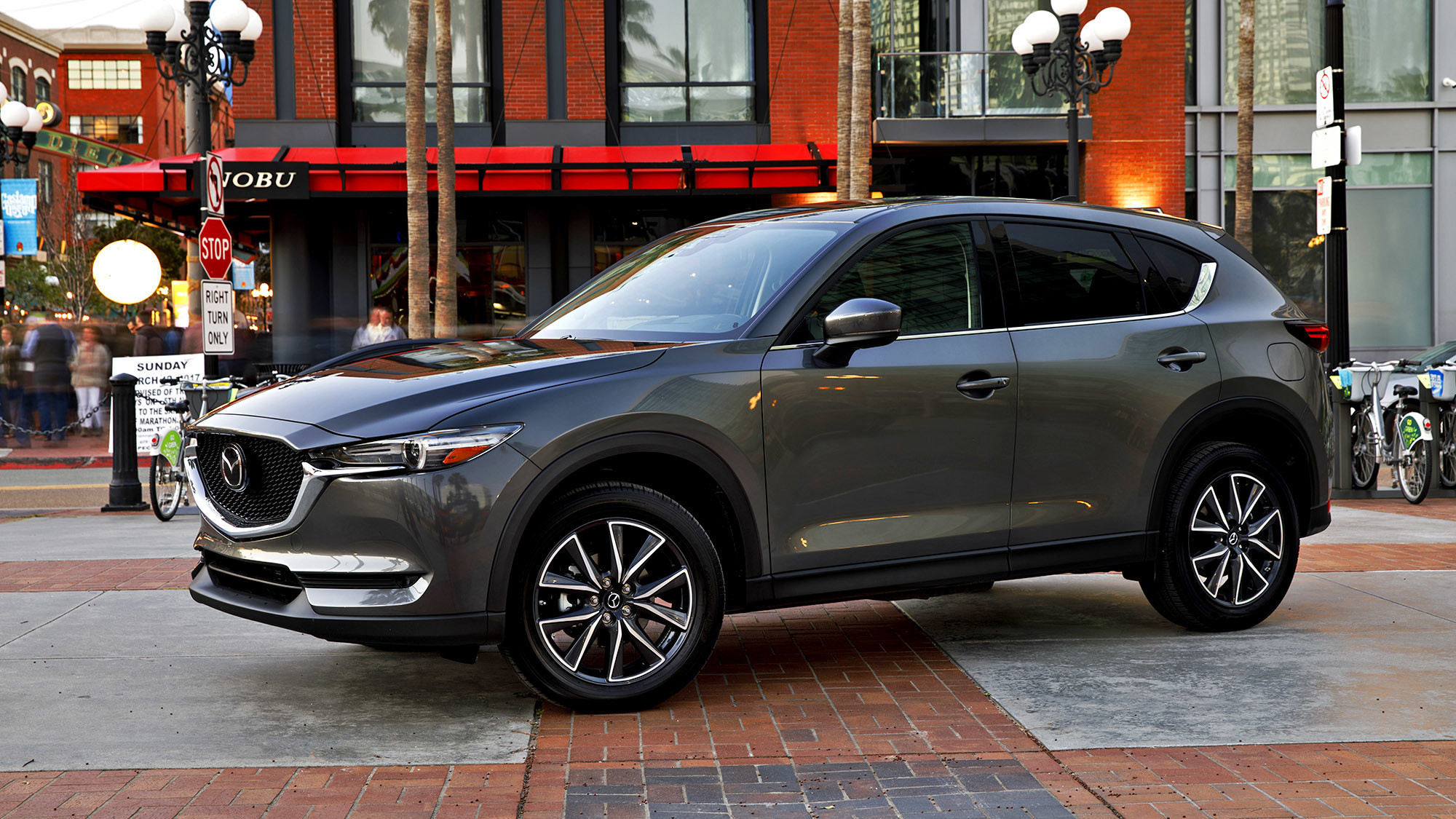 Giving first details of the new nameplate in a Nov. 16 interview, Kogai said it has potential to be the brand's best-seller. He said it would slot into Mazda's three-vehicle crossover lineup without cannibalizing the CX-3, CX-5 and CX-9. The vehicle will be produced starting in 2021 at the plant Mazda and Toyota plan to jointly build in the U.S. Mazda will initially dedicate its entire capacity of 150,000 units there to the vehicle. For comparison, Mazda's best-selling nameplate, the CX-5, managed just 112,235 units in 2016. Kogai says they have big expectations. That is their declaration that they're going to grow their business in the U.S. Arriving in 2021, Mazda's new SUV is decidedly long term. Kogai hopes for a hit by developing something uniquely tailored to U.S. needs. 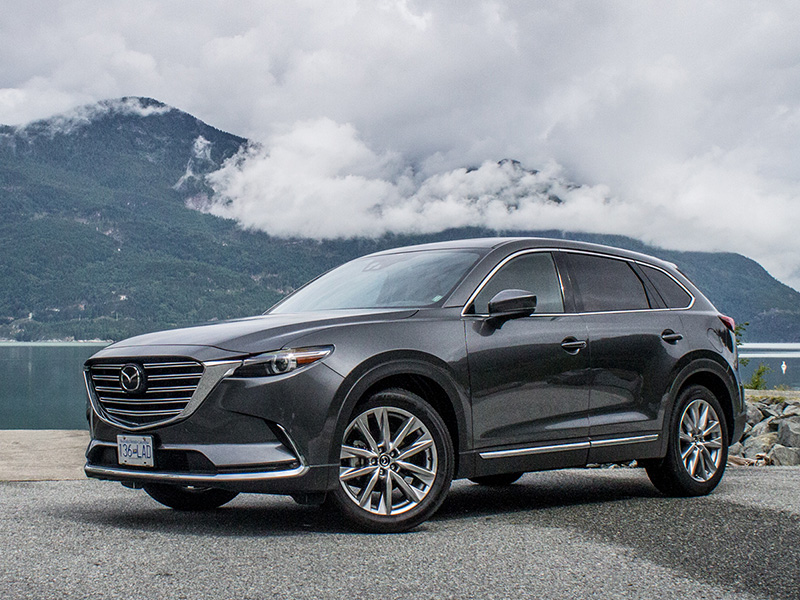 The lineup has room between the CX-5 and CX-9, where the discontinued CX-7 used to sit. They've got to fill their their crossover lineup if they want to increase volume significantly. Mazda is racing to tilt its car-heavy lineup toward crossovers, which accounted for only 57 percent of its U.S. sales through October. Kogai wants Mazda's balance to be 60 percent. The industry at large's sales were 64 percent light trucks through October. Fortifying crossovers is only part of Mazda's roadmap to growth in the U.S., where sales fell 2.4 percent to 241,108 through October and market share hovered at 1.7 percent. Before the new crossover lands, Mazda is unleashing a blitz of new technologies, overhauling the U.S. dealer network and reining in incentives to get the U.S. back on track.