The wave of off-lease vehicles will be here in 2018 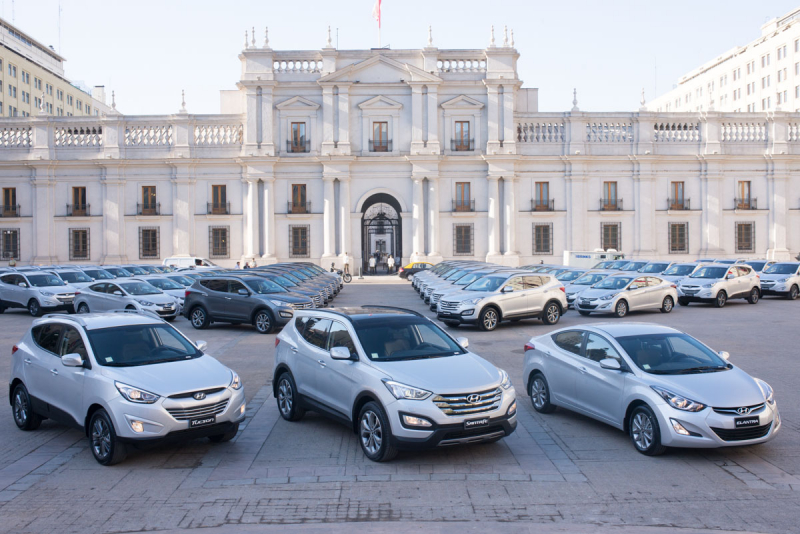 The U.S. marketplace gets new opportunities thanks to the wave of off-lease vehicles which is expected to hit the used market in 2018. Analysts who track U.S. retail auto sales and lease penetration rates say that the vast majority of leases that originated in 2015 will end in 2018 and include notably more crossovers, SUVs and high-end models. 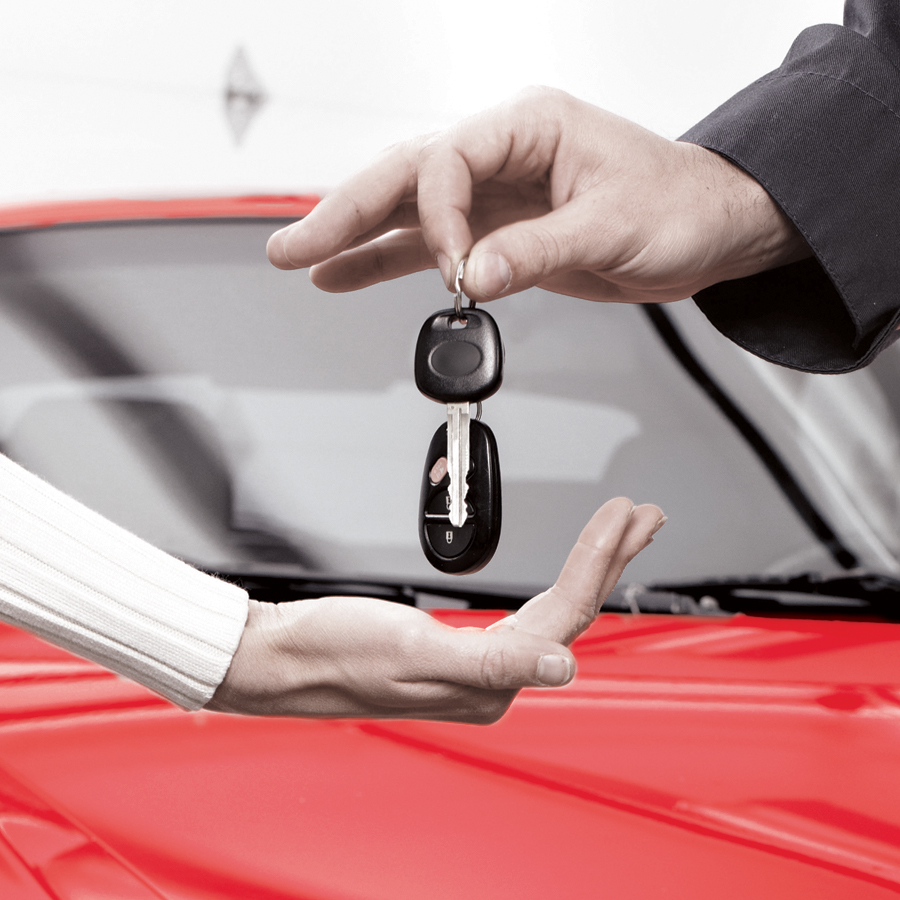 By most counts, 3.9 million light vehicles are expected to come off leases in 2018, roughly 300,000 more than in 2017. The used-vehicle market already has more late-model, lower-mileage units — and fewer of the 5- to 8-year-old models that basic transportation buyers go for. That will favor franchised dealerships over independents. 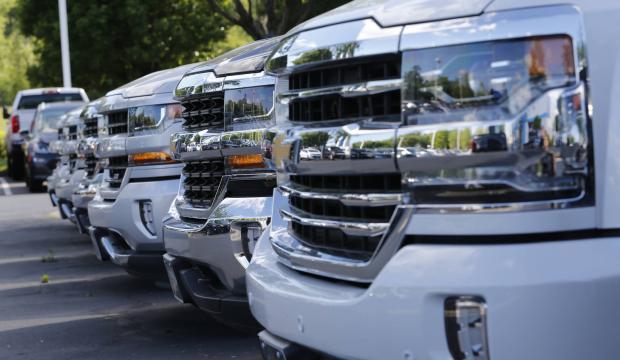 In 2018, franchised auto dealers will have first pick of the plentiful vehicles returning off lease from years of record sales and high leasing penetration, he said. But independent retailers specializing in 5- to 8-year-old vehicles will continue to face lean supplies, simply because fewer new vehicles were sold in 2010-13.