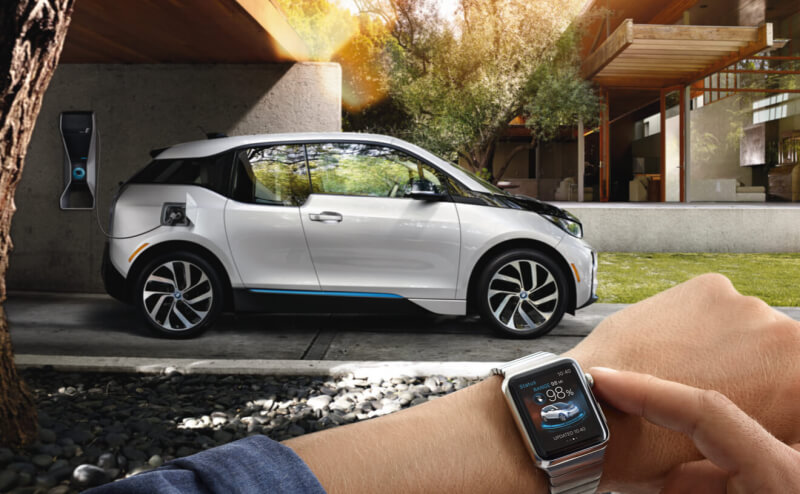 Every single i3 model sold by BMW in the U.S. is being recalled by the automaker, it has also been forced to freeze sales after crash test concerns. The car, which is sold in pure-electric and gas-electric hybrid forms, has been on sale in the US since 2014, with new model year 2018 i3 cars due to show up in dealerships imminently. Now, though, nobody will be able to buy them. 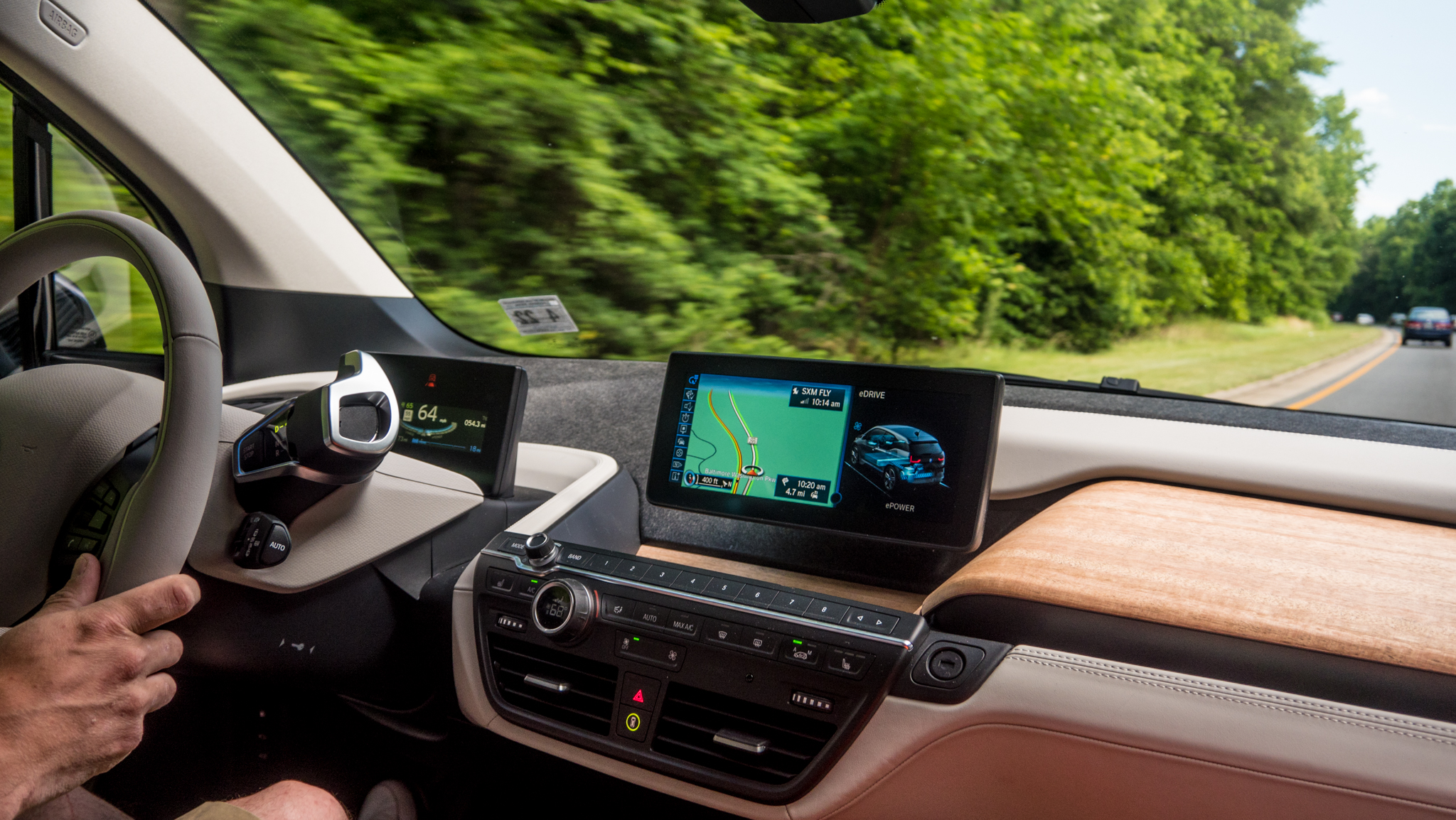 The problem comes down to seatbelt testing or, more accurately, what happens when someone isn’t wearing a seatbelt. Although wearing a seatbelt is mandatory across almost all of the US states – New Hampshire being the only hold-out – the National Highway Traffic Safety Administration (NHTSA) still does testing for vehicle occupants without a belt secured. If cars don’t meet the requirements, there’s a problem. Basically, women roughly 5 feet in height, and around 110 pounds in weight, face a crash risk slightly outside of what the NHTSA demands. Importantly, that’s only if they’re not wearing a seatbelt at the time. 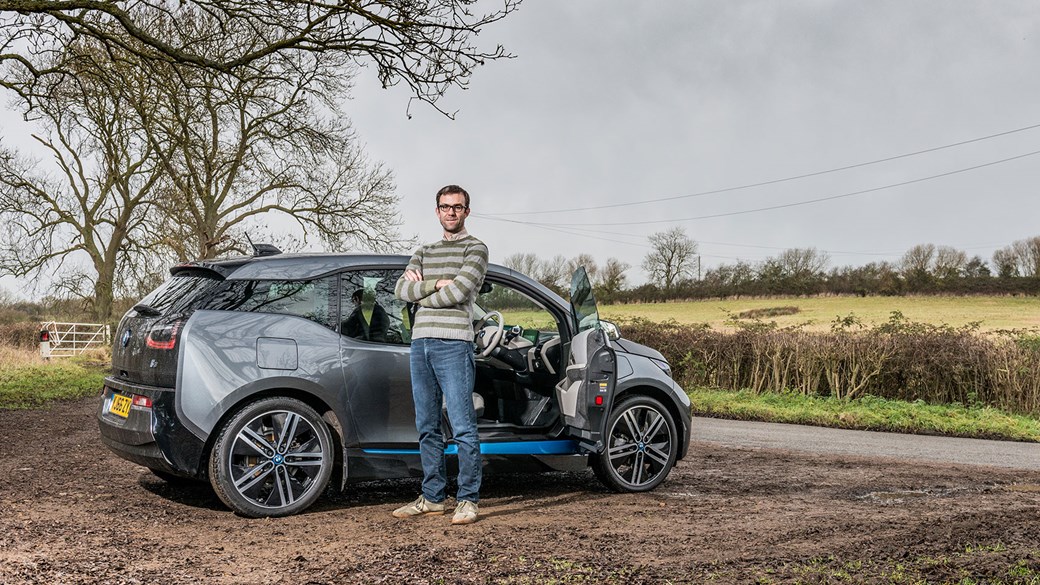 BMW says that it’s currently developing a repair, and will be pushing that out just as soon as it’s ready. All the same, there’s no timescale for that to happen, and until it does there’s no way for BMW dealers to sell the i3 in either BEV or hybrid “range-extender” variants. According to the automaker, that impacts 1,159 cars currently in dealership inventory, and 29,383 cars that are already on the road. “All vehicles in the pipeline are also on hold,” BMW confirms.