Bentley Motors gets a new CEO 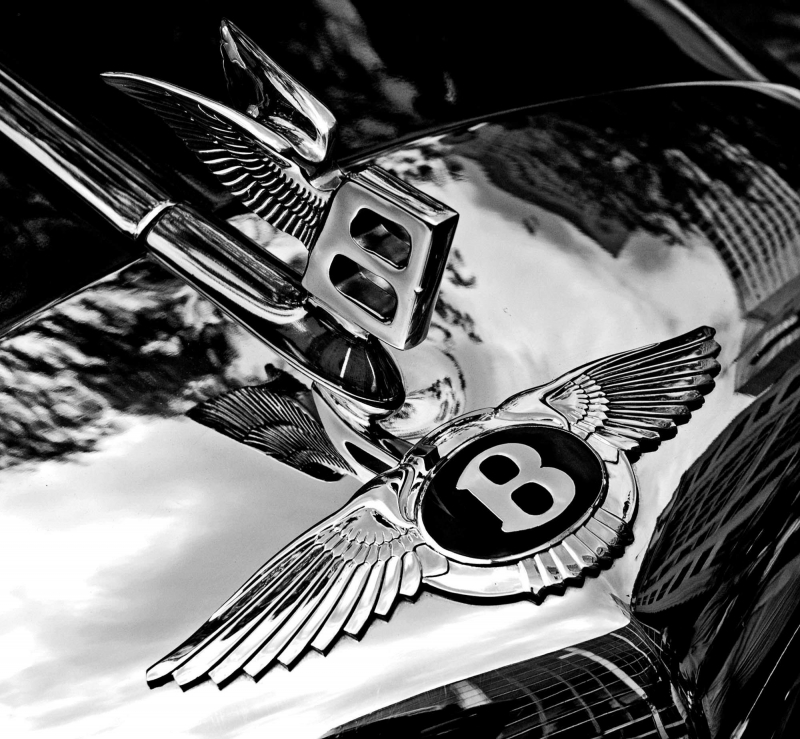 Bentley Motors plans a major shake-up of its executive ranks just a few months before launching the new Continental GT. Wolfgang Durheimer will step down as CEO of Bentley effective February 1, 2018; he will be succeeded by Adrian Hallmark, former global strategy director at Jaguar Land Rover.. Bentley's board members for engineering, sales and marketing, and human resources will also step down, effective January 1, 2018.

Durheimer, 59, will stay on at the VW Group to assist with the automaker's motorsports efforts. It's a fitting culmination to a career that oversaw the development of two generations of the Porsche 911, the Bugatti Chiron and the Porsche Carrera GT and 918 Spyder. An engineer by trade, Durheimer joined Porsche in 1999, a decade before VW Group bought a controlling stake in the sports car brand. He became Bentley's CEO in 2011, moved to Audi in 2012 and returned to Bentley in 2014. Hallmark returns to Bentley, where he was sales and marketing chief between 1999 and 2005. 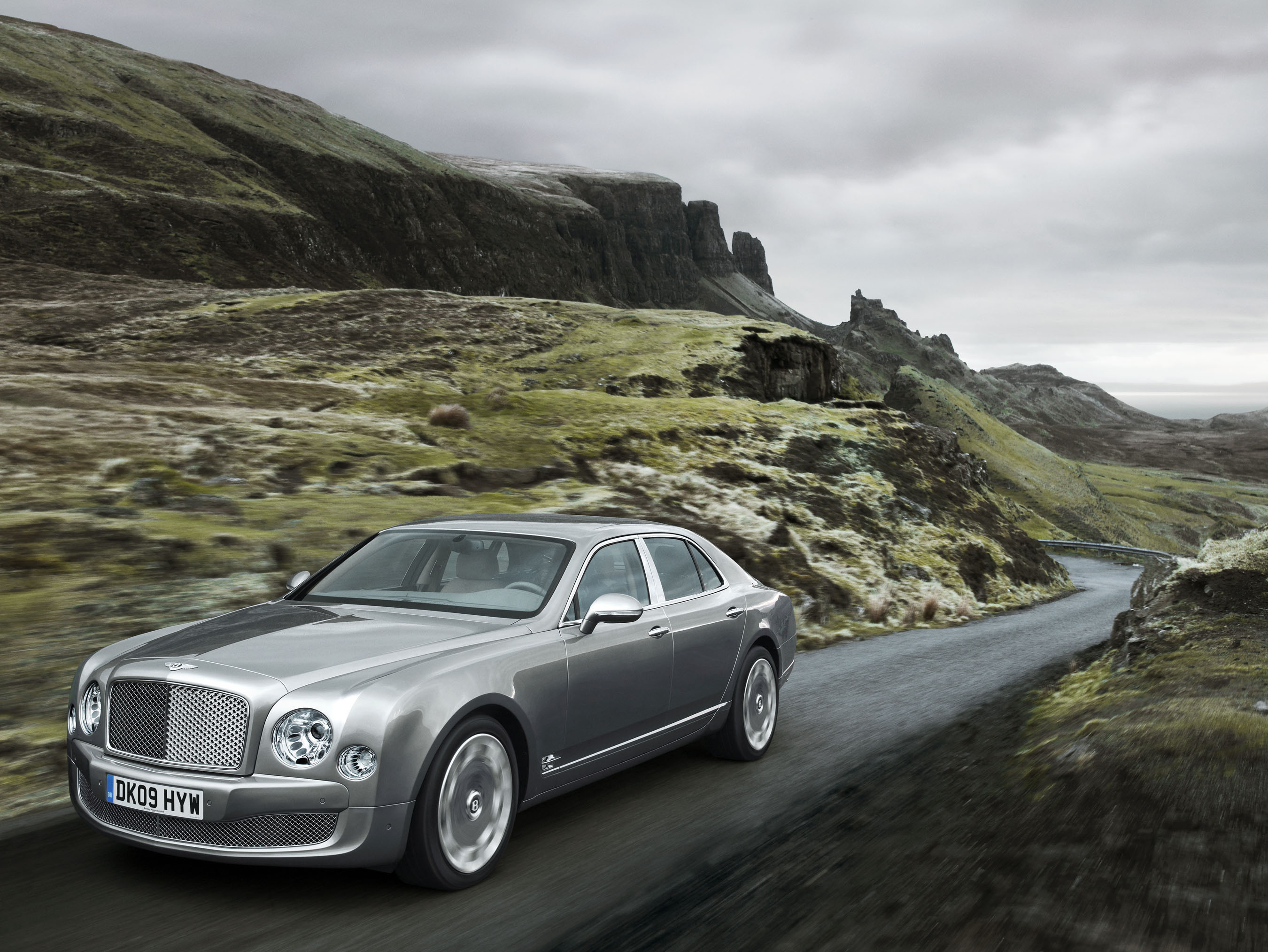 Bentley's vehicle sales increased by 31 percent year-on-year to 5,238 in the first six months, according to VW Group's half-yearly annual report. The brand sold 2,581 vehicles in the U.S. in 2016; sales are up 13 percent through September of this year to 1,672 vehicles, thanks largely to the introduction of Bentley's first-ever SUV, the Bentyaga.