US automakers to reveal increase in sales after the floods 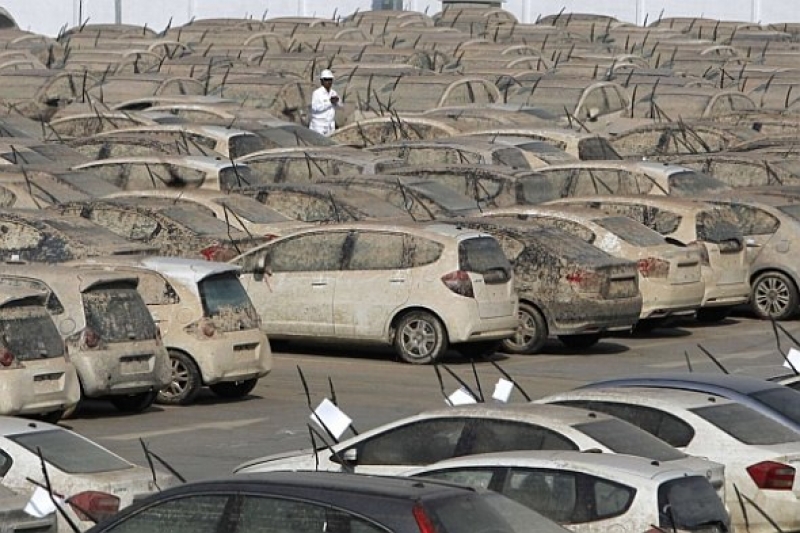 The U.S. automakers have been facing 2 crucial problems after the two storms that battered parts of Texas and Florida: bulging new-vehicle inventories and an oversupply of off-lease vehicles. This Tuesday, they will reveal their car sales for September, but we are already convinced that their shares will be higher than ever, thanks to the demand for vehicles to replace those damaged and destroyed by Houston’s floods. 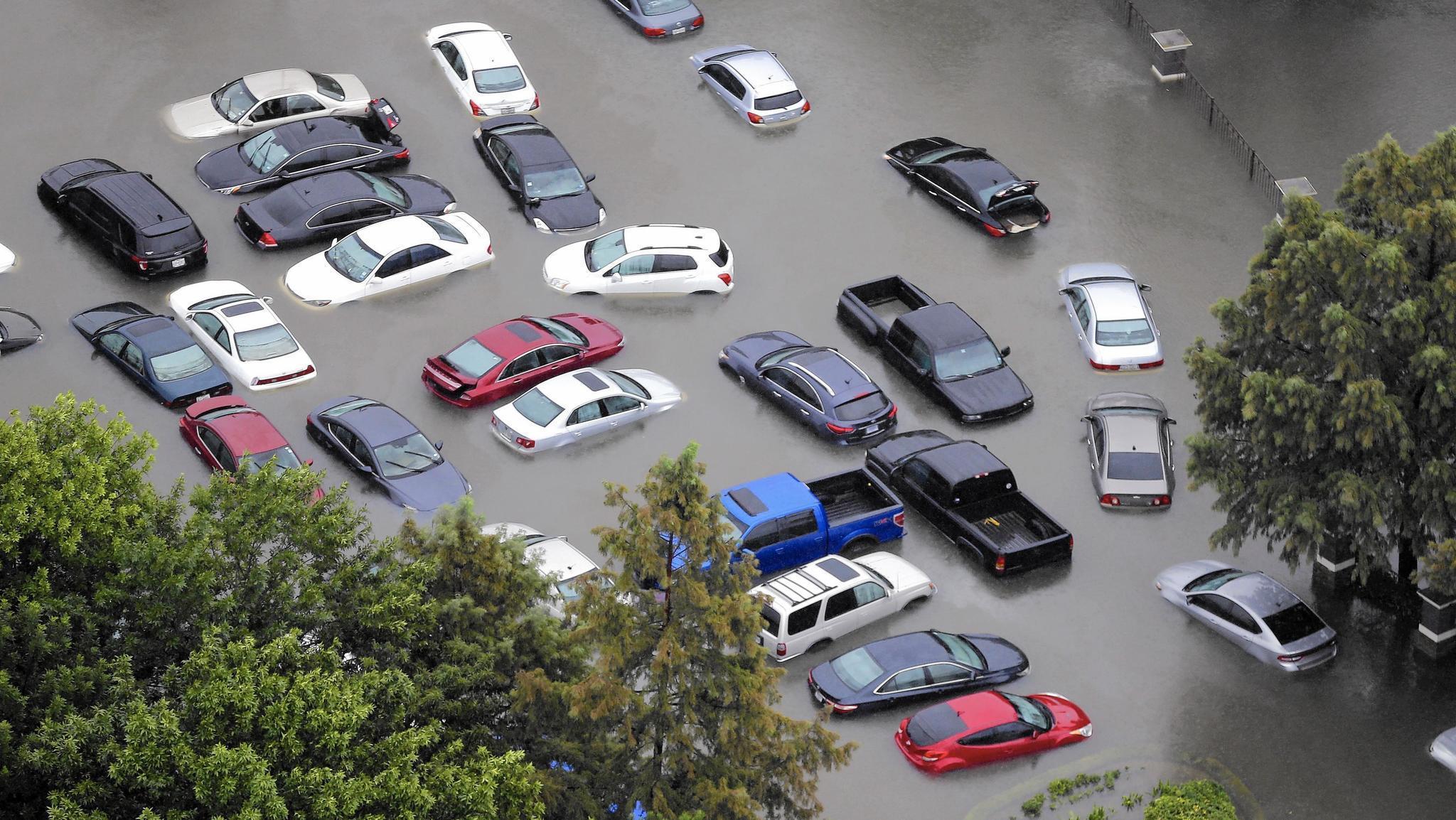 Analysts expect September to show the first monthly increase in vehicle sales this year -- though their previous forecasts of sales gains for the industry in March, May and August proved inaccurate. Any increase likely would be minimal; Edmunds projects a 0.4 percent rise, and Kelley Blue Book expects a 0.7 percent gain. However, either amount would be enough to push the industry's annualized selling rate to 17.5 million units -- the highest of the year. During the height of the storm, online car searches in Houston were down 25 percent -- from an Aug. 4 baseline -- but as of Sept. 17 were up 18 percent. 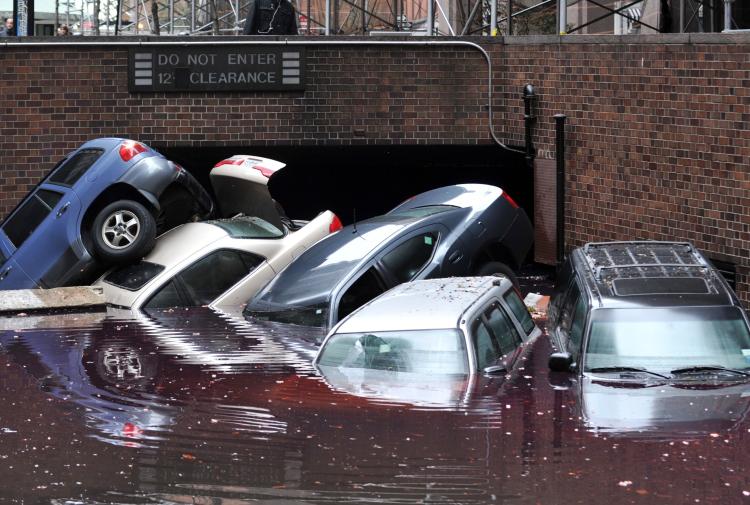 The immediate replacement demand following the storms is around 600,000, including 400,000 in southeast Texas. Around 200,000 of the replacement vehicles will likely be new and the rest used. Most of the vehicles will be used either because many people lack flood insurance, their insurers only pay them the current replacement value, or they owe more than their vehicle is worth so they will not be able to afford a new car.