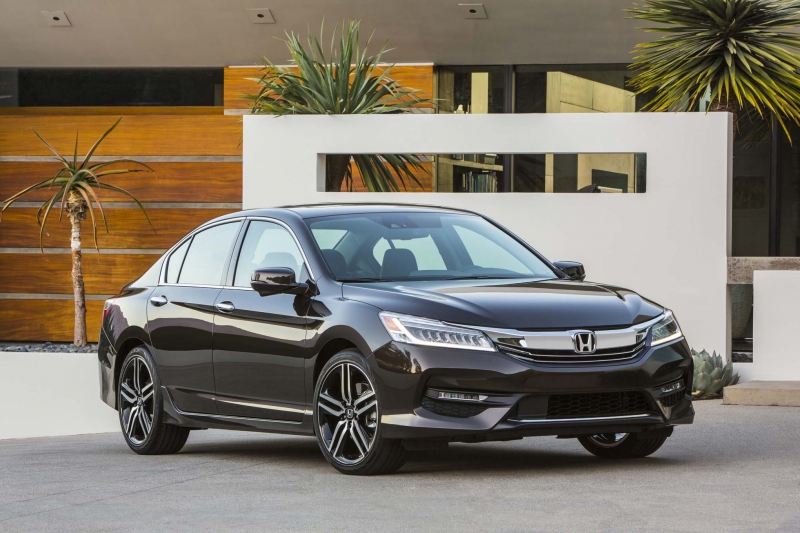 Honda Motor Co is supporting the increased production of its revamped 2018 Accord sedan model at its plant in Ohio, by investing $267million and adding 300 new jobs. Honda unveiled the newest-generation Accord in July, one of four re-engineered midsize sedans that Asian automakers are betting on to win market share as Detroit rivals shift focus to SUVs, crossovers and pickup trucks. The new Accord, like rival Toyota Motor Corp's all-new Camry, offers more horsepower, safety technology like standard collision-avoiding braking and better fuel economy although Honda did not release figures. Honda's investment in Ohio consists of US$220 million for the Marysville plant, including a new US$165 million welding department with 342 welding robots. The automaker is also investing US$47 million at its Anna, Ohio, engine plant to provide turbocharged engines for the Accord. The Marysville plant also makes the Acura TLX, a luxury midsize sedan, and the Acura ILX, a luxury compact sedan. With the new investments the plant will have a capacity of 440,000 vehicles a year and can add volume for the Accord as necessary, Steve Rodriguez, Honda's manufacturing leader for the Accord, told reporters on a conference call on Monday. Honda's announcement follows Toyota's last month that it would take a five per cent stake in smaller Japanese rival Mazda Motor Corp as part of an alliance that will include a US$1.6 billion US assembly plant and collaboration on electric vehicles.