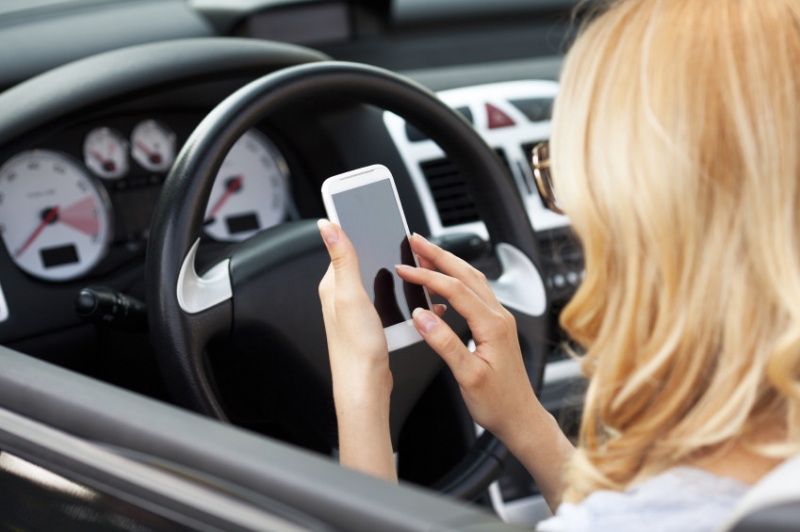 Google announced an update to Google Maps today that will make it easier for its users to find parking when they drive into town. For a while now, Google Maps users in the U.S. were able to see if parking at their destination was likely going to be difficult or not, thanks to the “parking difficulty” icon on the Google Maps destination card. This feature is now expanding to 25 additional cities outside of the U.S., including Amsterdam, London, Madrid, Moscow, Paris, Rome, Sao Paulo, Toronto and Vancouver. 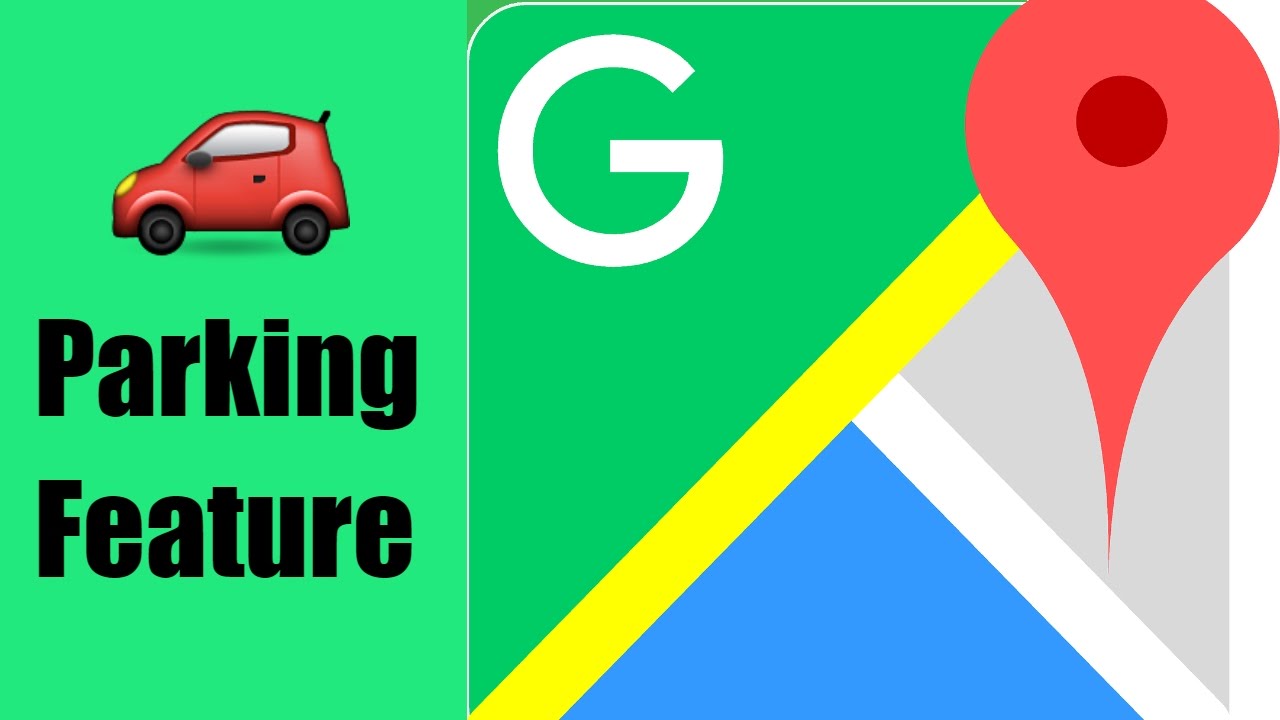 Google Maps users in the U.S., however, are getting an even more interesting new feature: they can now easily find parking garages near their destination and automatically add them to their trips. The list of these garages also includes the walking times to your final destination, though sadly it doesn’t tell you how expensive parking there will be or how many parking spots are still available in a given garage (that’s something a number of dedicated parking apps — especially in Europe — can do). It’s easy to imagine that Google will add this functionality over time, as well as the ability to reserve parking spots in a garage. 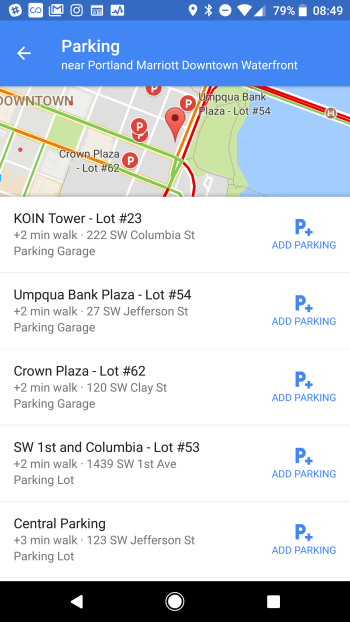