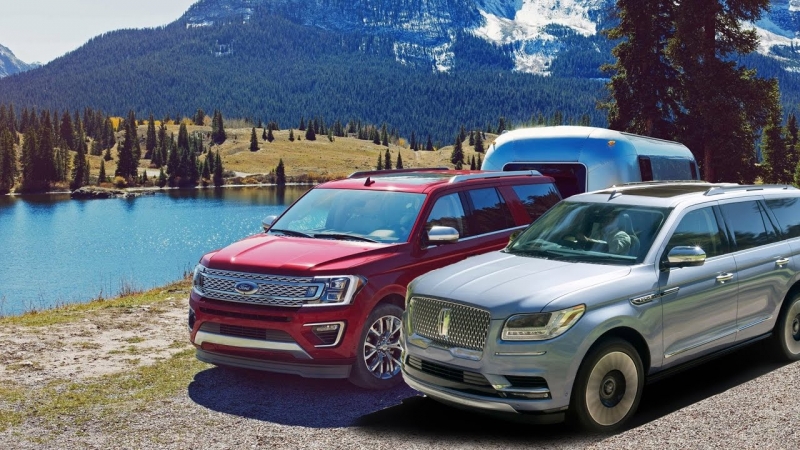 Some credible sources have told us that The Escape plug-in hybrid, Ford Expedition hybrid and Lincoln Navigator hybrid are scheduled for release in 2019. Ford will have a lot of hybrids on the market in just one year, so we’ve been wondering if this means that the automaker will mainly focus on hybrids. Do you also remember that in January, the automaker identified seven of the other models, including hybrid versions of the Mustang and F-150 to be available by 2020?

Ford is investing $4.5 billion to develop these 13 vehicles. Adding hybrid versions of Ford's biggest SUVs makes sense, as the automaker tries to increase fuel economy without creating range anxiety for buyers who tend to take long road trips. Redesigned, gasoline-powered versions of the Expedition and Navigator will arrive in dealerships this fall as Ford seeks to cash in on a popular segment. There is a preditction that large SUV sales will grow 25 percent by 2022. Crossovers continue to be hot as well, so Ford plans to add plug-in hybrid versions of its two compact offerings in 2019. Spy photos of a plug-in Escape surfaced this year, and sources told that Ford also plans a plug-in hybrid variant of the MKC, which shares the same platform. 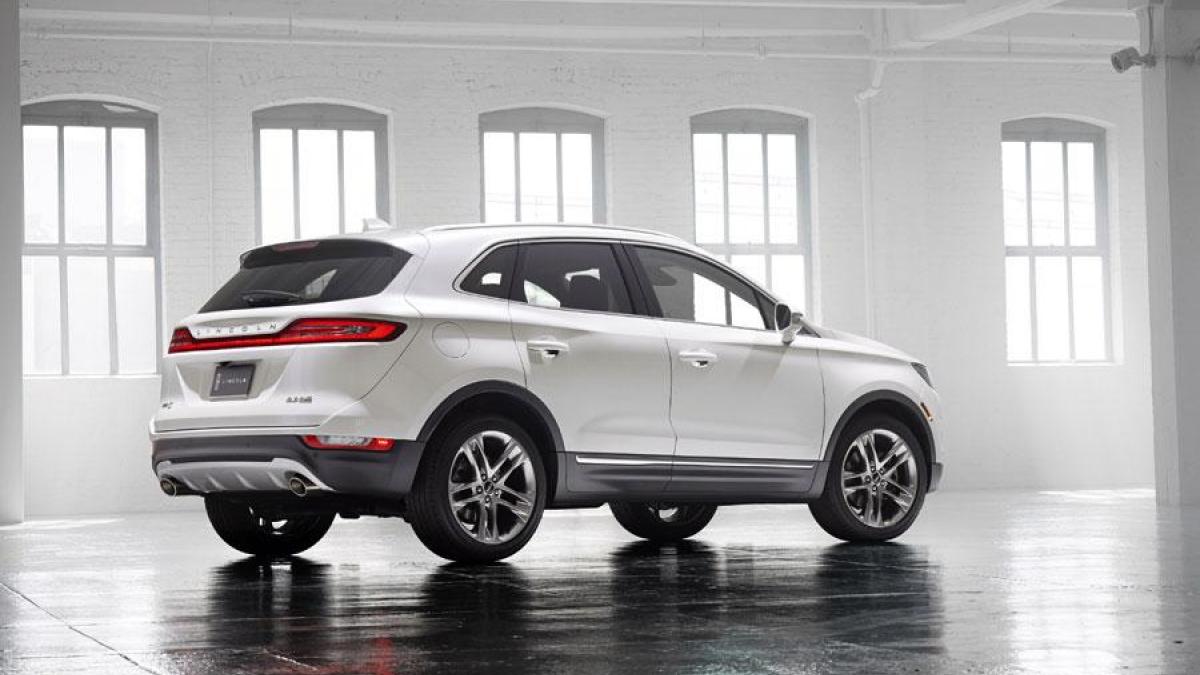 Ford sold a hybrid version of the Escape from 2004 through 2012, when it was discontinued because of slow sales and the launch of the C-Max hatchback, which is available as a plug-in or a traditional hybrid. A plug-in hybrid can go limited distances without using gasoline and would be more efficient in city centers or on shorter trips, which could appeal to the tech-savvy younger customers of the Escape and MKC. Ford sees hybrids, plug-in hybrids and electric vehicles playing a central role in a future shaped by autonomous cars and shared transportation.