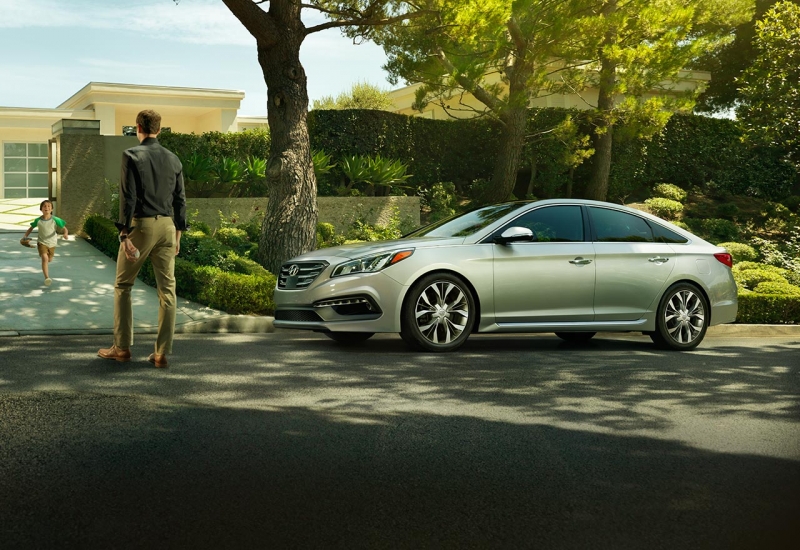 The headlines for Hyundai Motor America's 2016 sales results were the kind any automaker would be proud of: Despite a car-heavy lineup, tight crossover supplies and thin incentive support, Hyundai and the new Genesis brand combined for a seventh consecutive year of record sales. But how Hyundai got there raises questions about the brand's sales tactics and its prospects heading into a softening market, including whether it relies too heavily on sales to rental agencies and to dealerships themselves, dealers and people familiar with Hyundai's sales operations say. 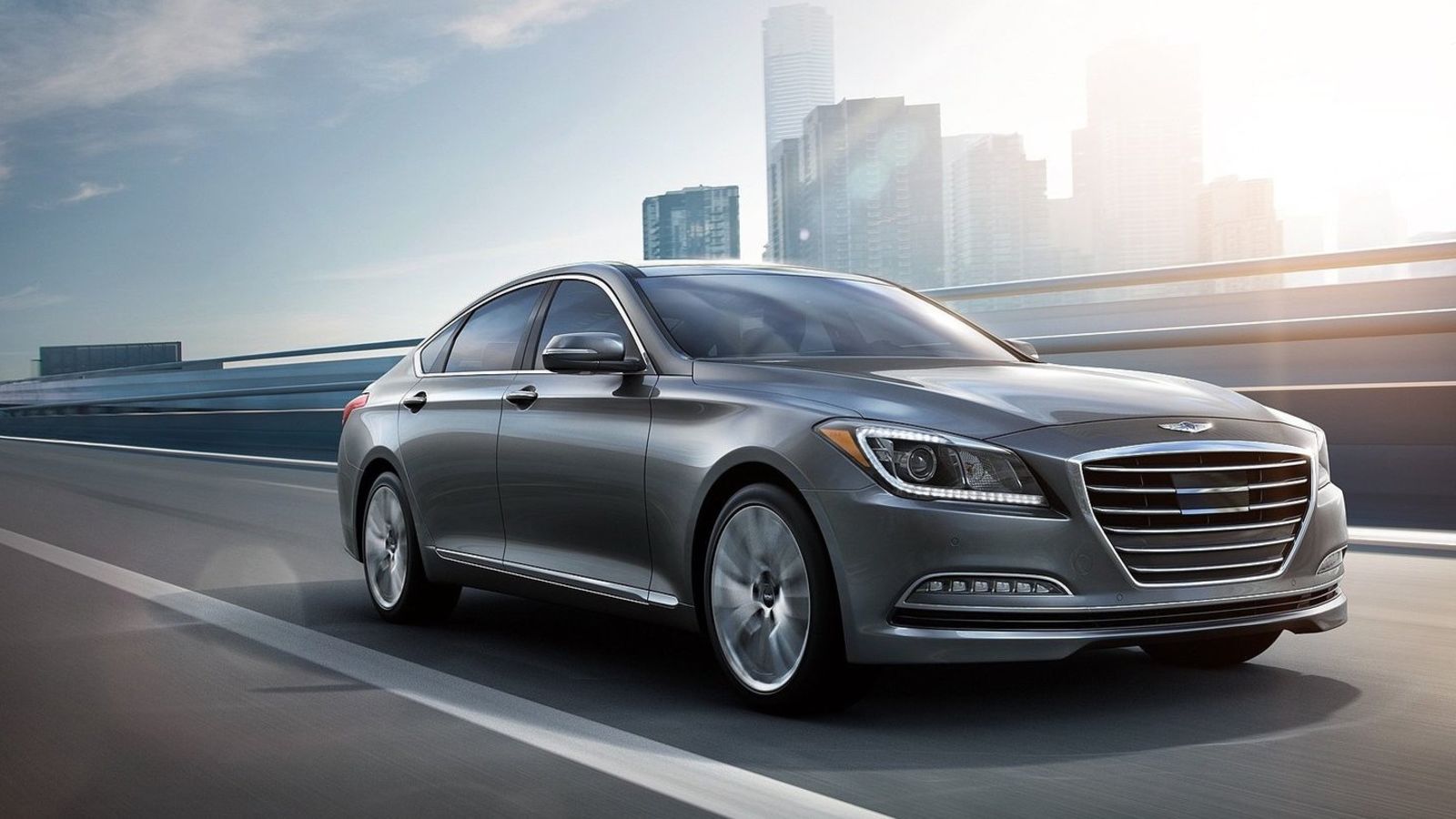 The struggle to sustain sales growth is reflected in the turmoil within Hyundai's sales operations. Hyundai Motor America CEO Dave Zuchowski was fired in December for failing to hit aggressive growth targets, and U.S. sales chief Derrick Hatami left the company for Volkswagen last month after weak sales reports in 2017. Hyundai is still searching for successors to both, while Hyundai Motor America's general counsel, Jerry Flannery, is interim CEO. Hyundai Motor America's sales grew 1.7 percent last year, to a record 775,005 vehicles. Of those, 203,826 — 26 percent — were fleet sales. That represents a 15 percent increase in fleet sales from the 175,955 vehicles it sold to fleets in 2015.

Registration numbers paint Hyundai Motor America's growth in a more conservative light. In 2016, Hyundai eked out a gain of 316 vehicles — less than one-20th of 1 percent — to 759,088 new-vehicle registrations. Registrations tend to lag sales numbers a few months and don't match up exactly but are seen as a better gauge of demand that filters out the effect of sales to dealer fleets. Hyundai's 2 percent disparity between sales and registrations compared with an industrywide average of 0.66 percent in 2016; the largest industrywide disparity of the past decade was 1.62 percent in 2015.