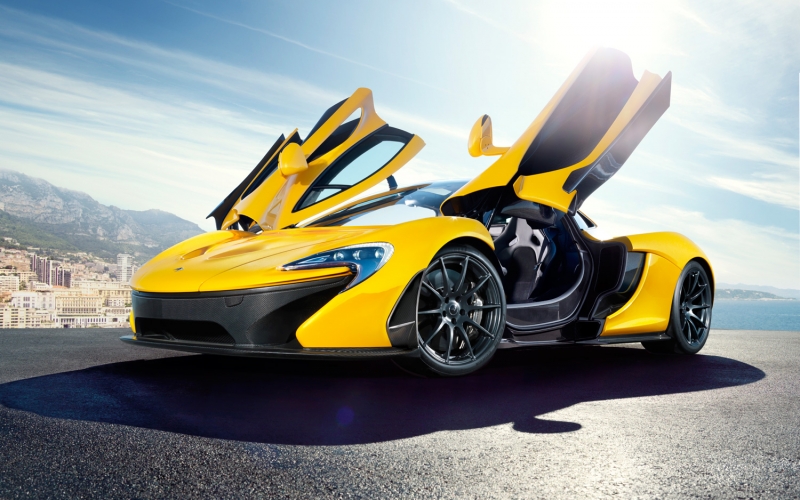 McLaren Automotive has been rumored to be bought by Apple back in 2016, but why sell a company which does so well on its own? Of course the car maker isn’t planning to do any of this, because its lineup brought it to record profitability and sales in 2016. 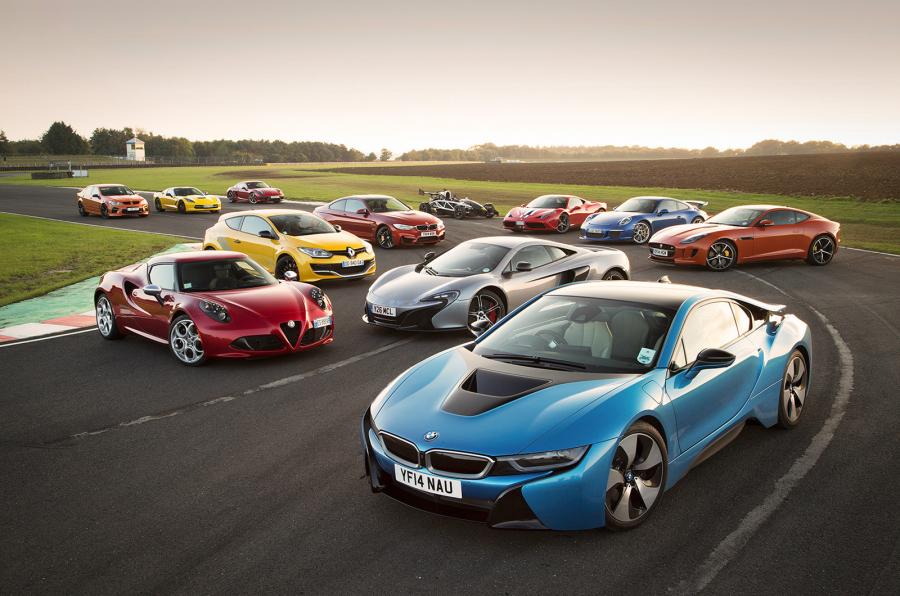 The automaker reported Thursday that pretax profits for 2016 were 9.2 million pounds ($11.9 million) on revenue of $844.7 million. That's a 70 percent increase from 2015 profits and marks the fourth consecutive year of profits for the independent McLaren brand. Much of the company's higher profit tally in 2016 reflected the popularity of its expanding Sports Series lineup. Demand for the higher-volume vehicles, positioned as the gateway to the McLaren brand, led to total sales of 3,286 in 2016, a 99 percent increase from 1,654 in 2015. 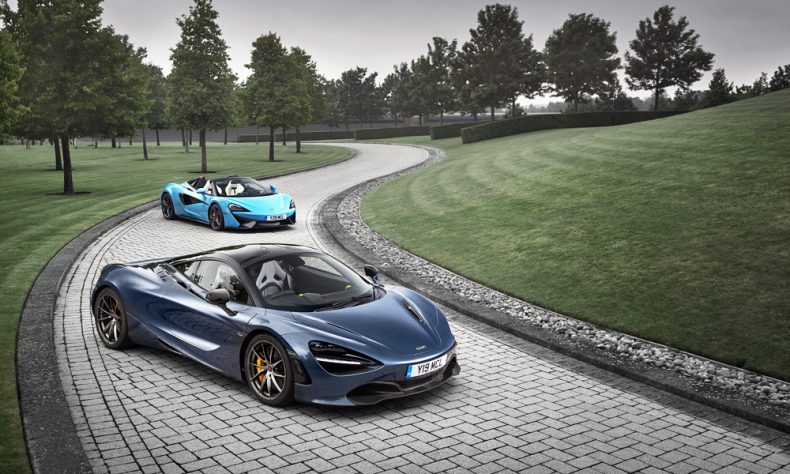 The Sports Series -- made up of the 570S, 570GT, the not-for-U.S. 540C and the forthcoming 570S Spider -- accounted for 2,031 global sales in 2016. Starting at $191,100,​the 570S and other Sports Series models have allowed McLaren and its dealers to lure new customers to the brand and challenge more established high-end sports car nameplates, such as the Porsche 911 Turbo, Audi R8, Aston Martin Vantage and Acura NSX. McLaren is hoping the success translates into strong demand for the 570S Spider, given that convertible iterations are immensely popular among exotic car enthusiasts.