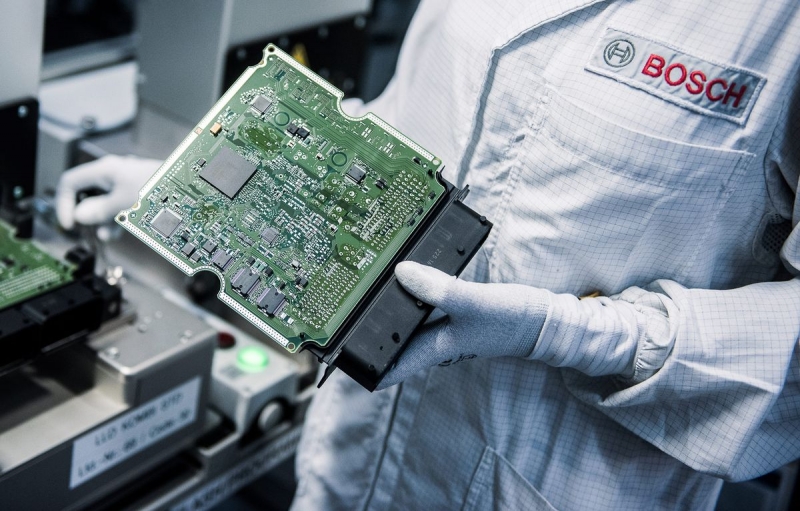 Auto supplier Robert Bosch is investing $1,1 billion in its semiconductor plant. The company has never made such big investments before, which means this deal it’s planning right now is really worth it. The factory in Dresden, Germany, will start producing chips needed for autonomous vehicles, smart homes and Internet-linked city infrastructure in 2021. It’ll employ as many as 700 workers once construction is complete in 2019. 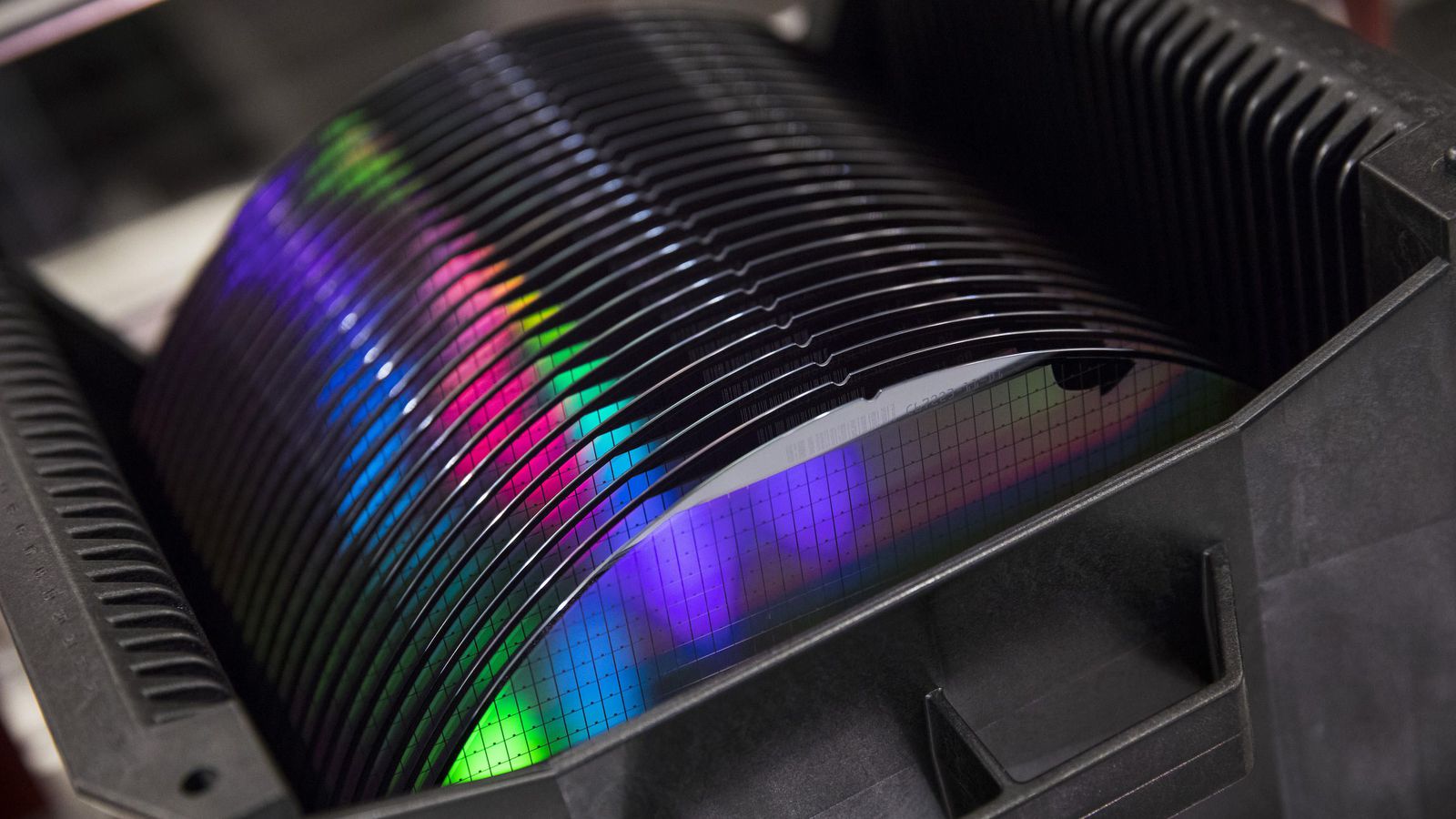 Bosch, known as a maker of traditional car parts such as braking systems and combustion engines, is also a long-time software developer and is increasingly investing in newer technologies as the nature of driving changes. The Stuttgart, Germany-based company been making chips for a range of products like smartphones for more than four decades. Last year, every car sold globally contained an average of nine chips made by Bosch, the company said. While Bosch is focusing on technology and projects promising improved connectivity and cleaner city centers, the 130 year-old company has come under pressure about its alleged role in helping carmakers evade diesel emissions rules that have rocked the auto industry. 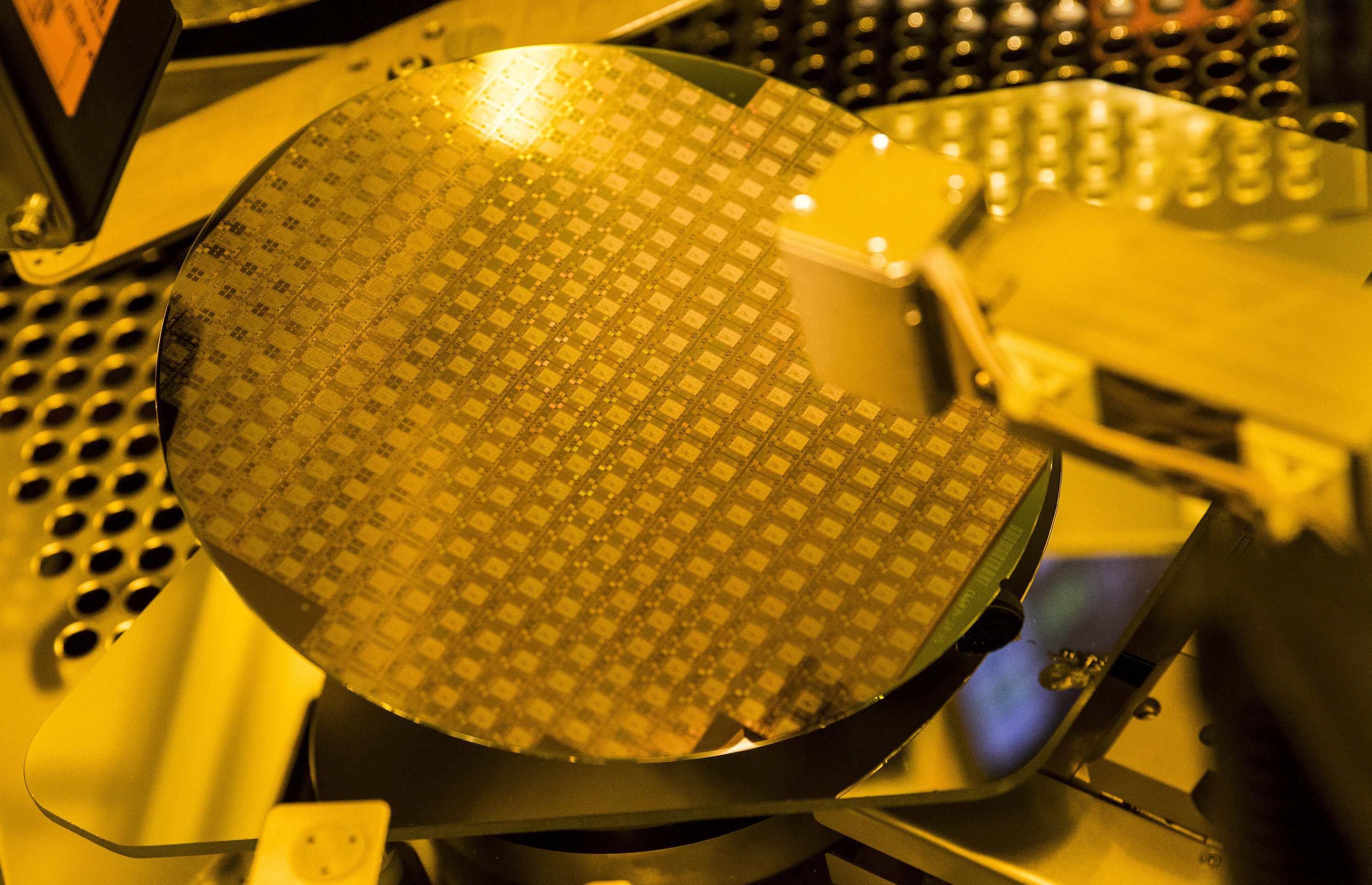 Last month, Bosch was linked to emissions-cheating allegations against a fourth automaker, when it was named as co-defendant together with General Motors Co. in a lawsuit where owners of diesel-powered pickups accused the automaker of using illegal software. The chips made in Dresden will be added to diverse Bosch products including airbag sensors, autonomous steering, pressure gauges and communication technologies, a spokesman said.