The US auto sales peak, isn't a peak at all 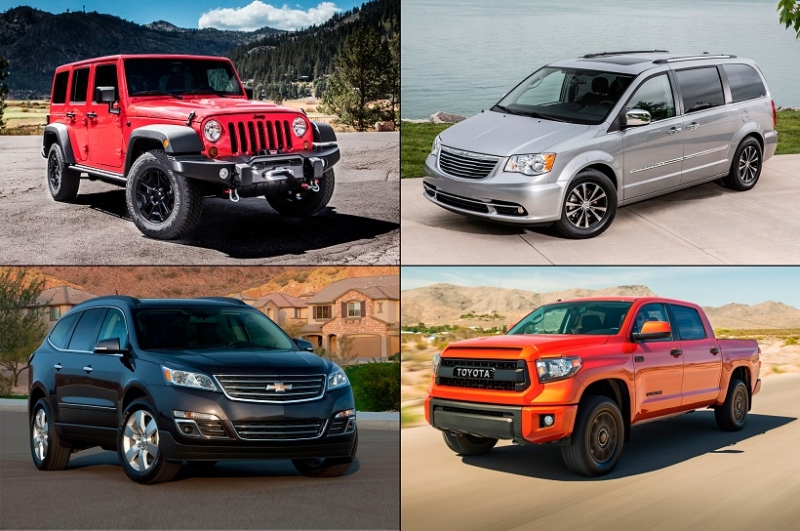 Analysts have been predicting that 2017 will be the year when US car sales will slow down, and considering the low sales presented by the automakers for last month, it’s not that hard to believe them. But, after missing the sales boom on the past two years and serially downgrading their expectations for traditionally automaker stocks while sending speculative investments on profitless Tesla in the stratosphere, they've now lined up to foretell the vast disruption that ride-sharing will bring the business. 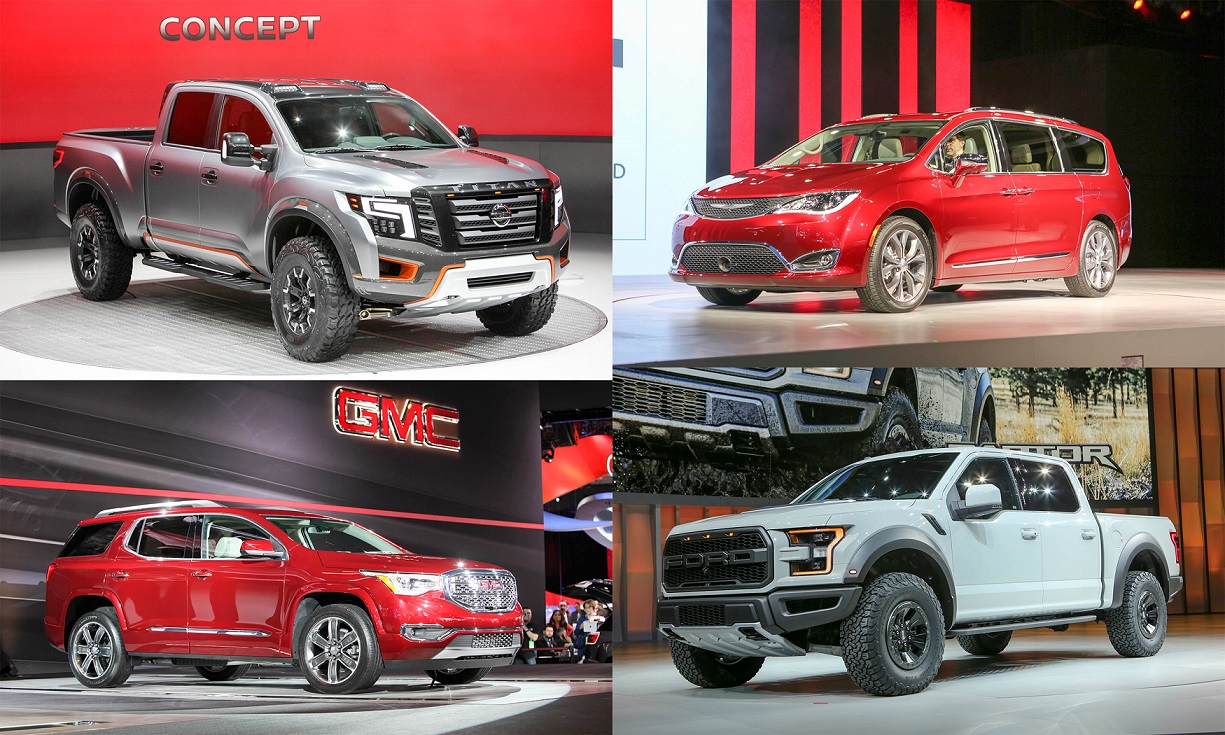 All this talk about catastrophe and the future of US car sales is being offered by necessity to support an investment thesis around Uber and Lyft. Greve calls these companies a "fundamental threat" to the traditional auto industry, but it's unclear why that threat would be fundamental, or even really a threat. The analysis presumes lower vehicle sales because of a rising de-ownership trend, and to that Greve adds the idea that people who don't own cars will be willing to pool their ridership, essentially sharing Uber/Lyft as taxis. Of course, nobody does that now, and few people have ever been willing to go gladly into pooled ridership. When you want to go from point A to point B, you don't want to make extra stops at points C and D, and you're willing to pay for the privilege of a single ride. 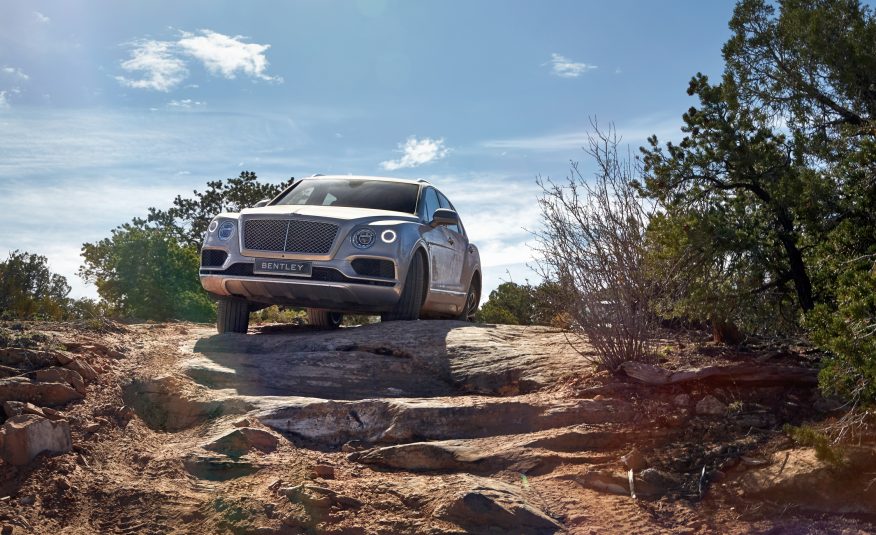 The US auto market has been hot for a while and is about ready to flatten ahead of a typical, cyclical downturn. That's business as usual, regardless of the effect that ride-hailing startups will ultimately have. It's certainly fair to call this "peak auto," as plenty of analysts have.  But it doesn't make much sense to start addressing it as a fundamental structural change in the market. Auto sales go up. Auto sales go down. This has been the pattern for decades. The entire industry has seen this movie many times and isn't even remotely panicking, especially because of the prevailing sales mix of pickups and SUVs, which are very profitable.