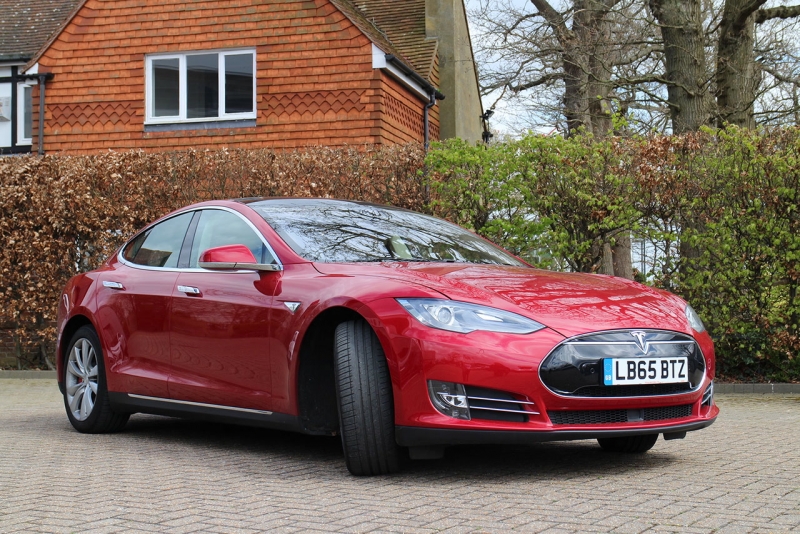 U.S. is Tesla’s the most important market even though it is increasingly focusing on other markets, like China. Admit it, you were just as us shocked when the automaker revealed that it delivered 25,202 Model S sedans in the U.S. in 2015. This huge deliveries gave Tesla a 25% market share in the premium sedan market.

Some industry watchers thought that it might be a fluke, but the latest registration data suggests that Tesla is still maintaining its lead in the large luxury sedan segment in 2017. The company’s goal has always been to make the best vehicle possible that just happens to be electric. This way, they can focus on stealing market shares from gas-powered cars, which is ultimately the goal of the electric vehicle revolution. It’s not really a problem in the large luxury sedan in which the Model S competes since it’s the only all-electric vehicle in said segment. It should get a little busier by the end of the decade when Porsche, Audi and Mercedes are all supposed to be launching all-electric competitors. 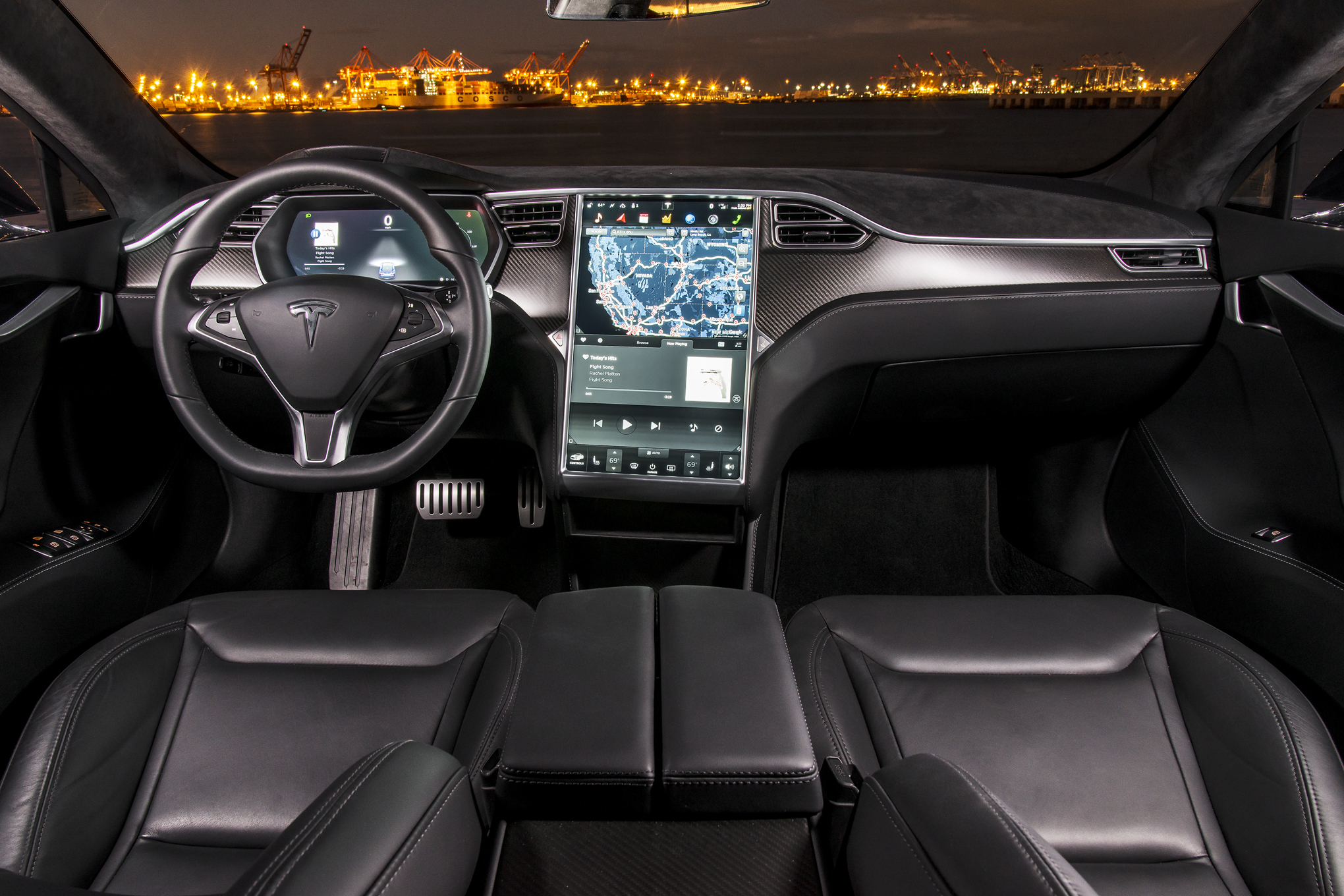 Of course, they will be going after Tesla’s market share in an attempt not to cannibalize their own sales in the same segment and since the company has now the biggest piece of the pie.