The expectations vs actual car sales for April 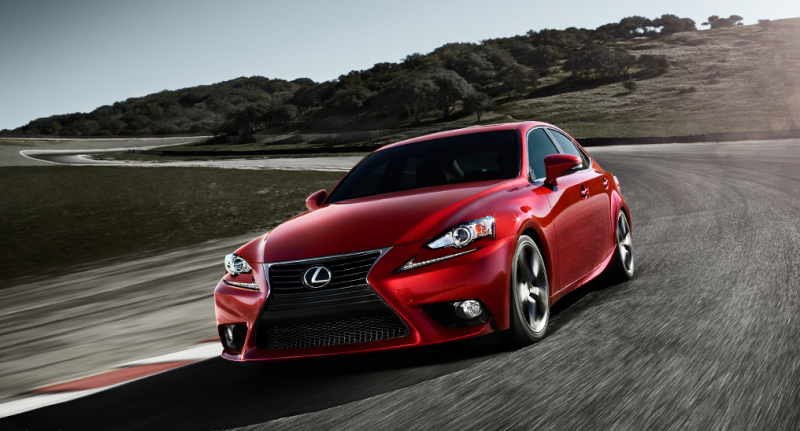 U.S. auto sales did disappoint a lot as we told you în our previous article: U.S. April car sales decline deeper than expected. You knew about projections of 4% decrease and 3.1% decrease coming from major companies but even so it’s hard to understand what exactly happened with the car market industry. 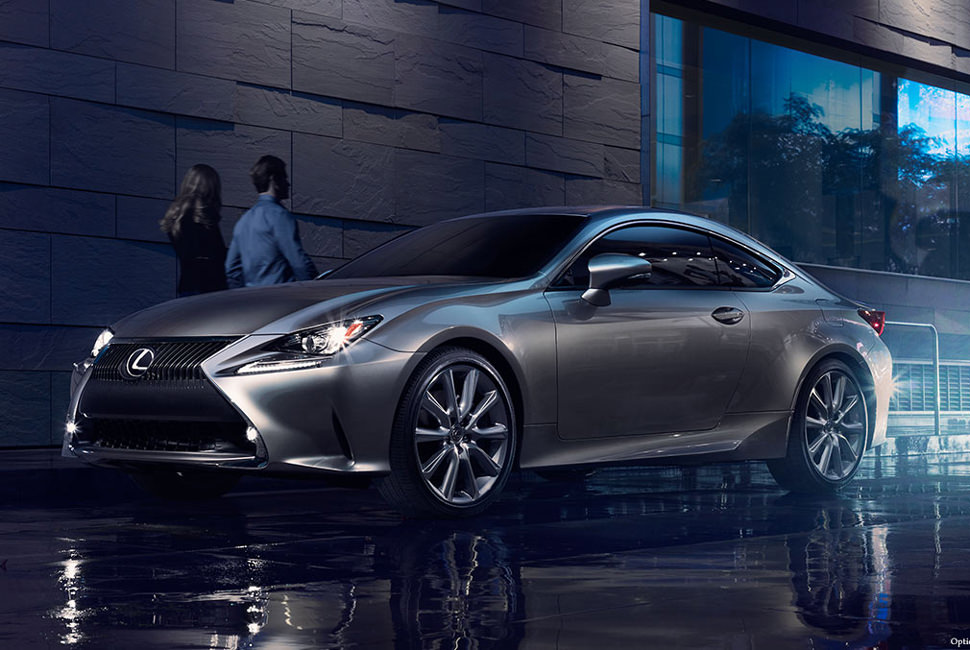 The Japanese automaker sold 201,926 vehicles in the U.S. in April. The company's namesake Toyota brand recorded a 3.5% sales decrease, while its Lexus luxury lineup fell 11.1%. Despite its historically stalwart lineup of passenger cars, Toyota was not immune to consumers' transition into crossovers, sport-utility vehicles and pickup trucks. Toyota brand car sales fell 10.4%, including sharp declines for the Prius hybrid and Avalon full-size car. But the trend cut both ways, as several Toyota SUVs flourished. Sales of Toyota brand SUVs and crossovers rose 8.7% for the month, including upticks for the RAV4 and Highlander.

The company also said it was encouraged by early sales of its C-HR subcompact crossover, which began hitting dealerships in April and sold 550 units.

The Japanese automaker sold 121,998 vehicles in the U.S. in April. Its namesake Nissan brand was down 2%, while its Infiniti luxury brand rose 3.5%. The Nissan Rogue crossover continued its streak as the company's sales hero, recording an 18.2% sales increase to 27,386 and putting considerable distance between the company's one-time best seller, the Altima sedan, which fell 28.9% to 20,263. Nissan said it set its April record for sales of crossovers, pickup trucks and SUVs, which were up 11%. 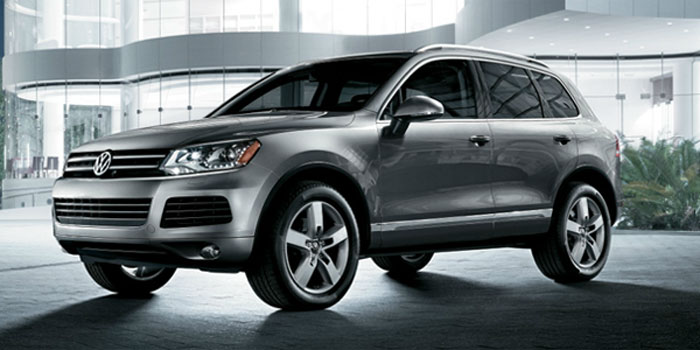 1st Projection: -3.4% (does not include Porsche brand)