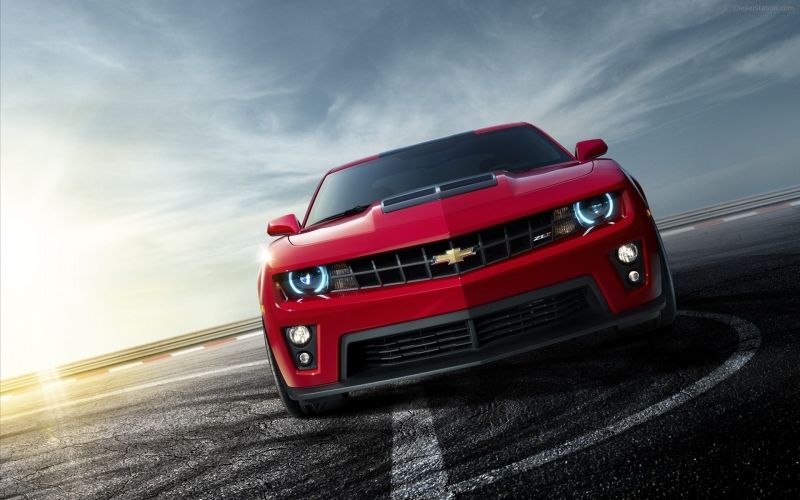 The U.S. auto industry turned in an underwhelming performance in March as sales disappointed despite rising discounts. The industry reported sales of 1.56 million vehicles for the month, down 1.6% from a year earlier, amid increasing inventories of unsold vehicles, especially of small cars. In the face of declining sales, now it's up to automakers to see if they can pare production of slow-selling models and reduce the profit-crushing practice of having to offer heavy discounts to clear out the backlog. Sales incentives rose 13.4% in March, compared to a year earlier, to an average of $3,511 per vehicle. 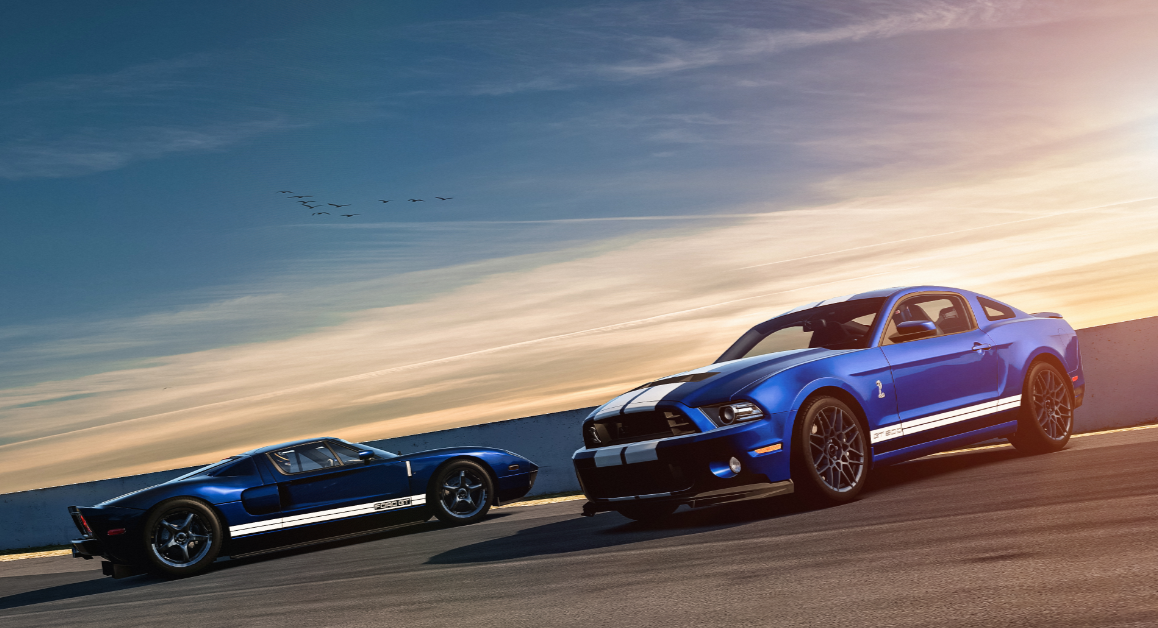 Analysts say that going forward we'll see automakers likely cut production to manage inventories and to not go out of control with incentives. Overall, General Motors, the largest seller of U.S. vehicles, recorded a 1.5% sales increase but missed expectations of a much larger uptick. The company's inventory level rose to 98 days supply, up from 71 days a year earlier and symbolizing the industry's challenges. Ford Motor's sales slumped 7.2%, though most of the decline was attributable to lower sales to corporate and rental fleets. Fiat Chrysler, which is aiming to reduce its fleet sales because they are typically less profitable than those to individual customers, posted a 4.6% sales decline. 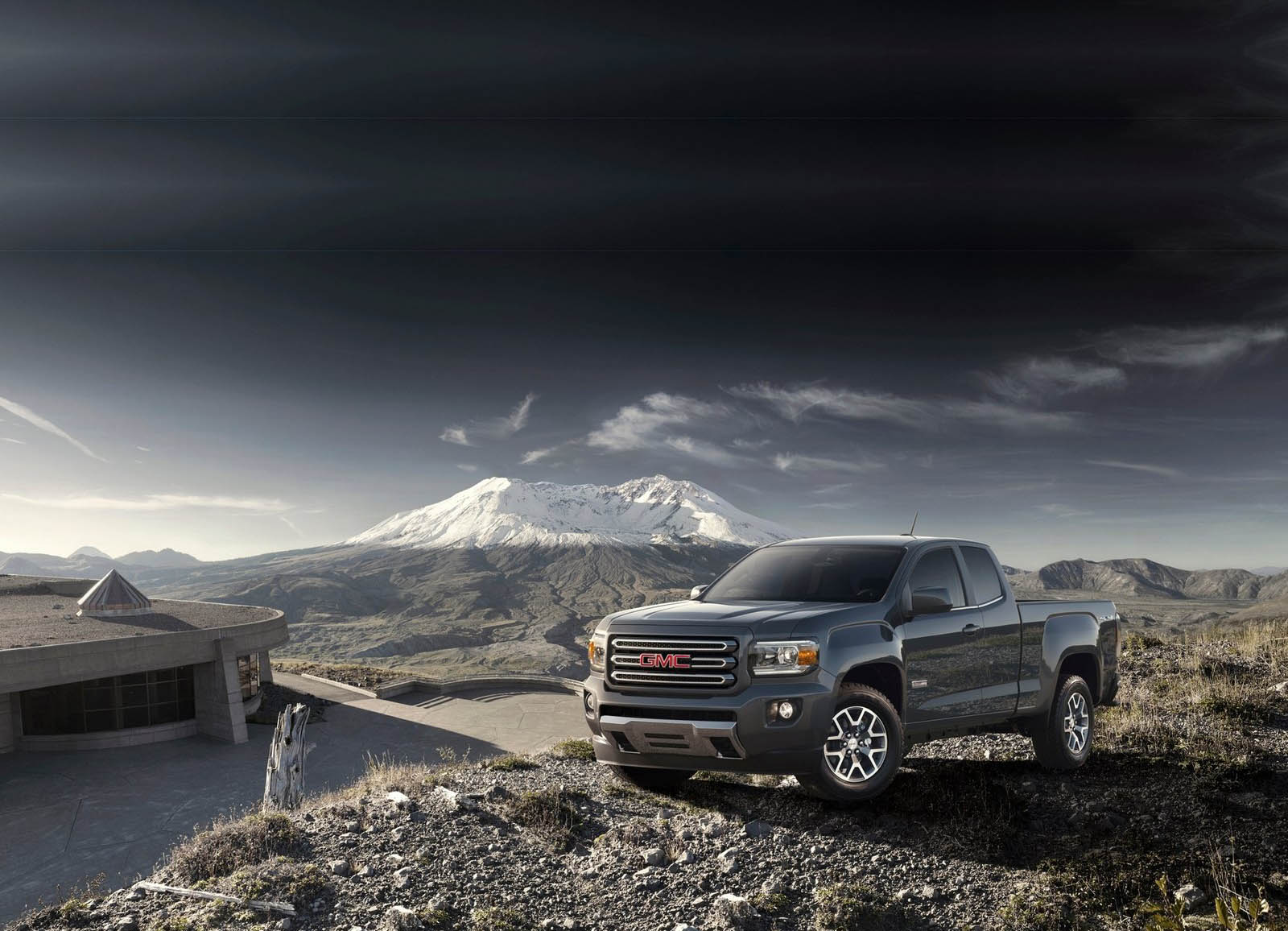 Tesla was an exception, as it said its first-quarter deliveries results posted a 69% increase from a year earlier. The electric-vehicle maker produced 25,418 vehicles in the first quarter and delivered just over 25,000 globally. Tesla does not provide monthly sales results, reporting delivery figures only quarterly. The major Japanese automakers took a hit from declining car sales in March. Toyota and Honda reported overall sales declines of 2.1% and 0.7%, respectively, while Nissan was up 3.2%. 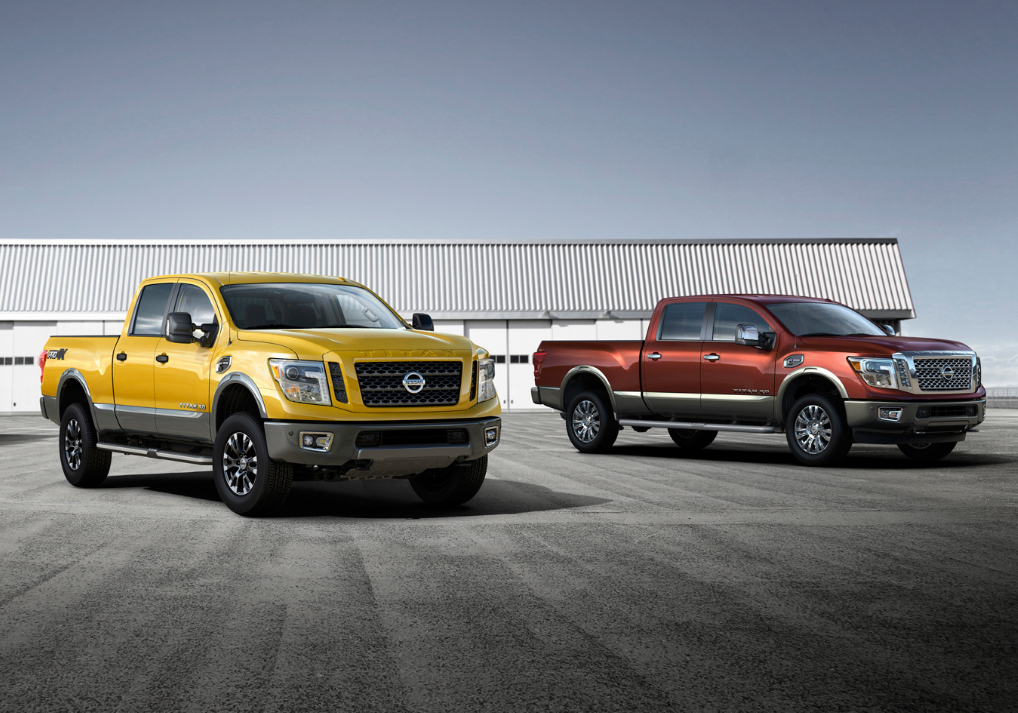 As automakers continue to pile on discounts to find customers for unsold new vehicles, profitability may contract. The average new vehicle sold for $34,342, up 1.7% over the same month last year. Still, production is outpacing sales, meaning some dealers are stuck with too many vehicles. Inventory levels hit 4.1 million units entering the month, the highest level since June 2004. Small cars and sedans are a likely target of reduced production. Several automakers reported abysmal results for cars, as shoppers flock into crossovers, sport-utility vehicles and pickup trucks amid low gasoline prices, improved fuel economy for bigger vehicles and shifting design preferences.