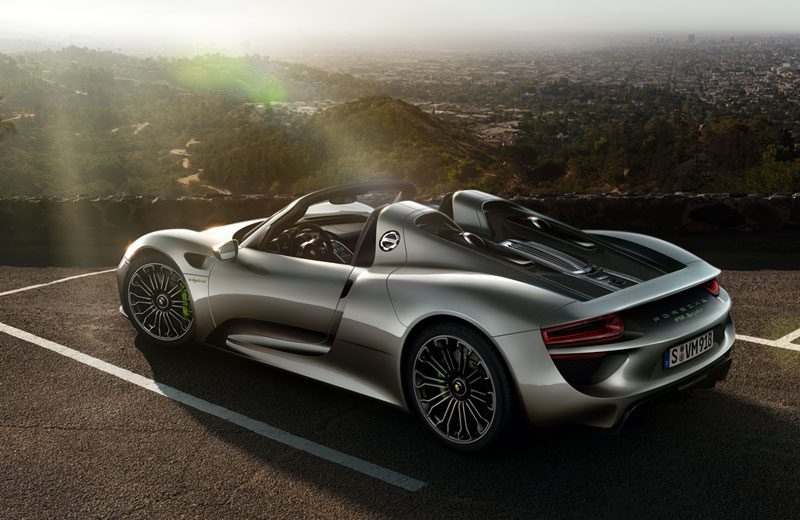 However, PEVs have seen unit sales rise significantly in the U.S., Europe, and China during the past two years – as gasoline prices have stayed down. It appears that other market dynamics are influencing PEV sales now more than oil and fuel pump prices. The U.S. is seeing PEV sales increase gradually as fuel prices have stayed down since mid-2014. While they still make for a very small share of new vehicle sales – about 1 percent – PEV sales are seeing a steady increase. PEV sales increased from 114,022 vehicles in the U.S. during 2015 to 157,112 in 2016. 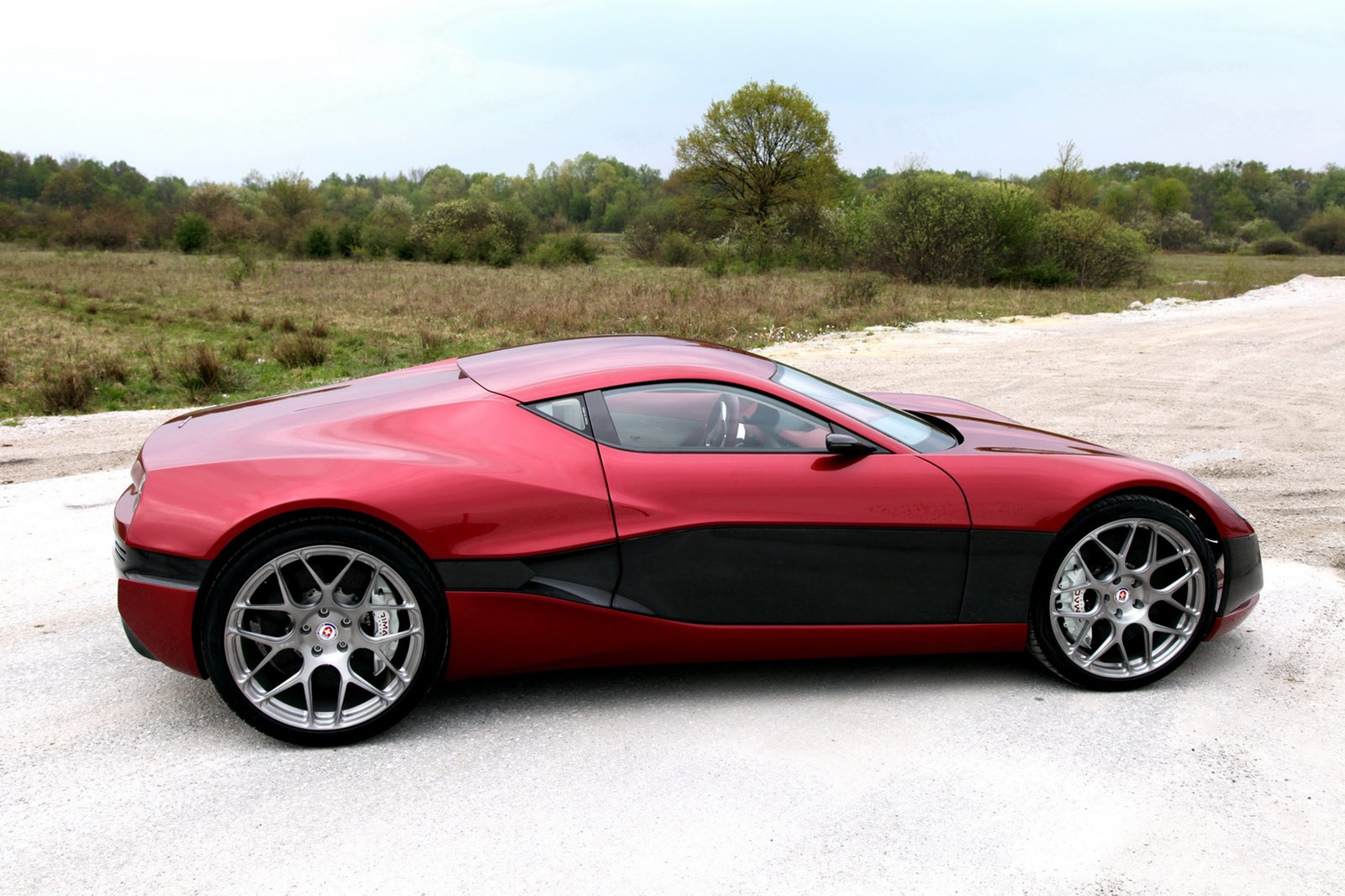 Hybrid vehicle sales have been hit by fuel prices falling in the U.S. and other markets; though there may be some reprieve in Europe as hybrids become a viable option over diesel cars in the wake of the Volkswagen diesel emissions cheating scandal. Europe has seen a similar dynamic, after gasoline and diesel prices plunged in 2014. PEVs doubled in market share over 2014, with more than 1.2 percent share in 2015 and 2016. Other factors, especially government subsidies, fleet sales, and fascination with new vehicle technologies, have shadowed over fuel pump prices.