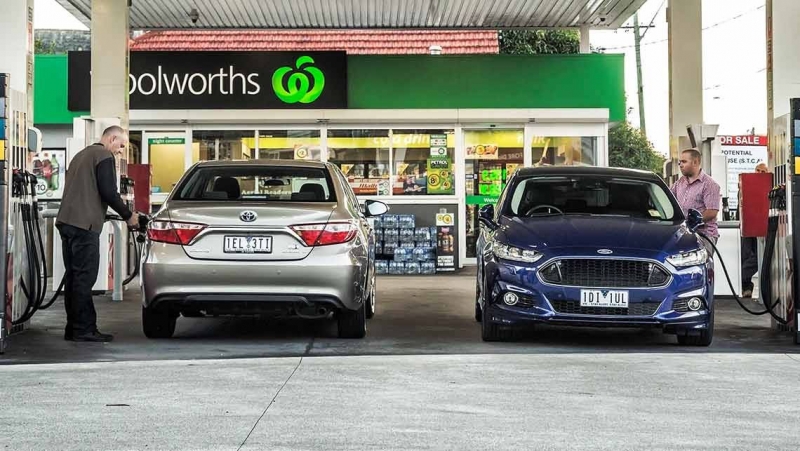 Not long ago the region which was taken by Toyota Motor Corp. was composed of more than half diesel cars, and now it got changed by the car brand. In more than a year Toyota is ready to report a leap in hybrid vehicle sales for this year. 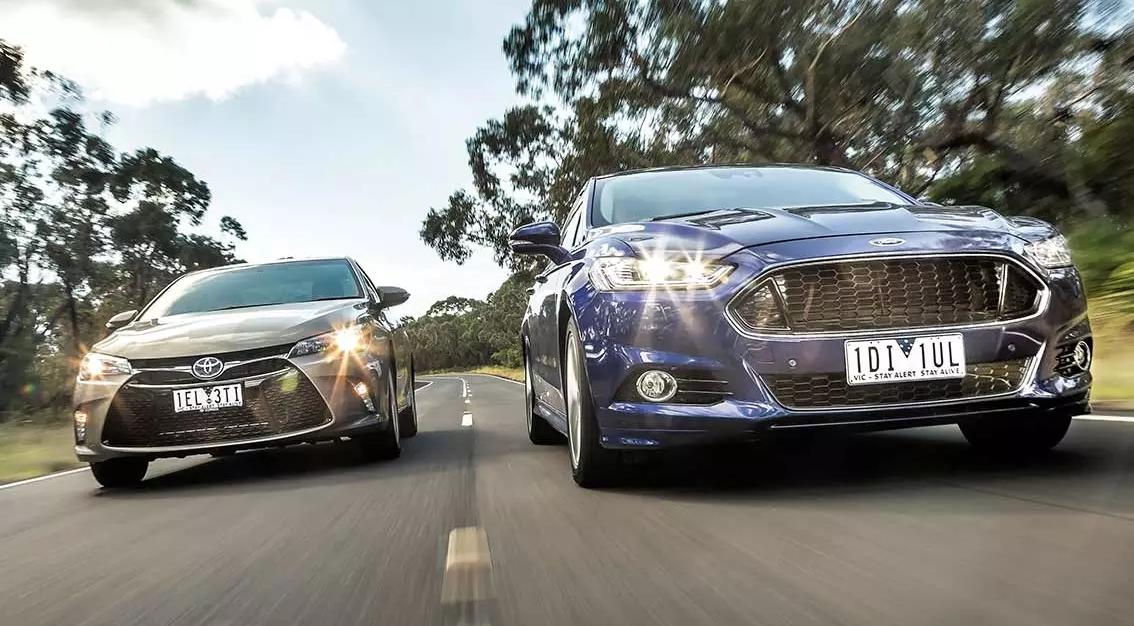 Toyota's goal right now is to enlarge its hybrid sales, until they reach the half of its worldwide sales, until the end of decade.Toyota had decided a few years ago to avoid taking on diesel cars in Europe. While demand for the Prius was increasing in the U.S. and other markets, it was barely being noticed in Europe. Its strategy was based on avoiding a battle over diesel vehicles versus hybrids, and to not pressure Toyota dealers to sell hybrids. 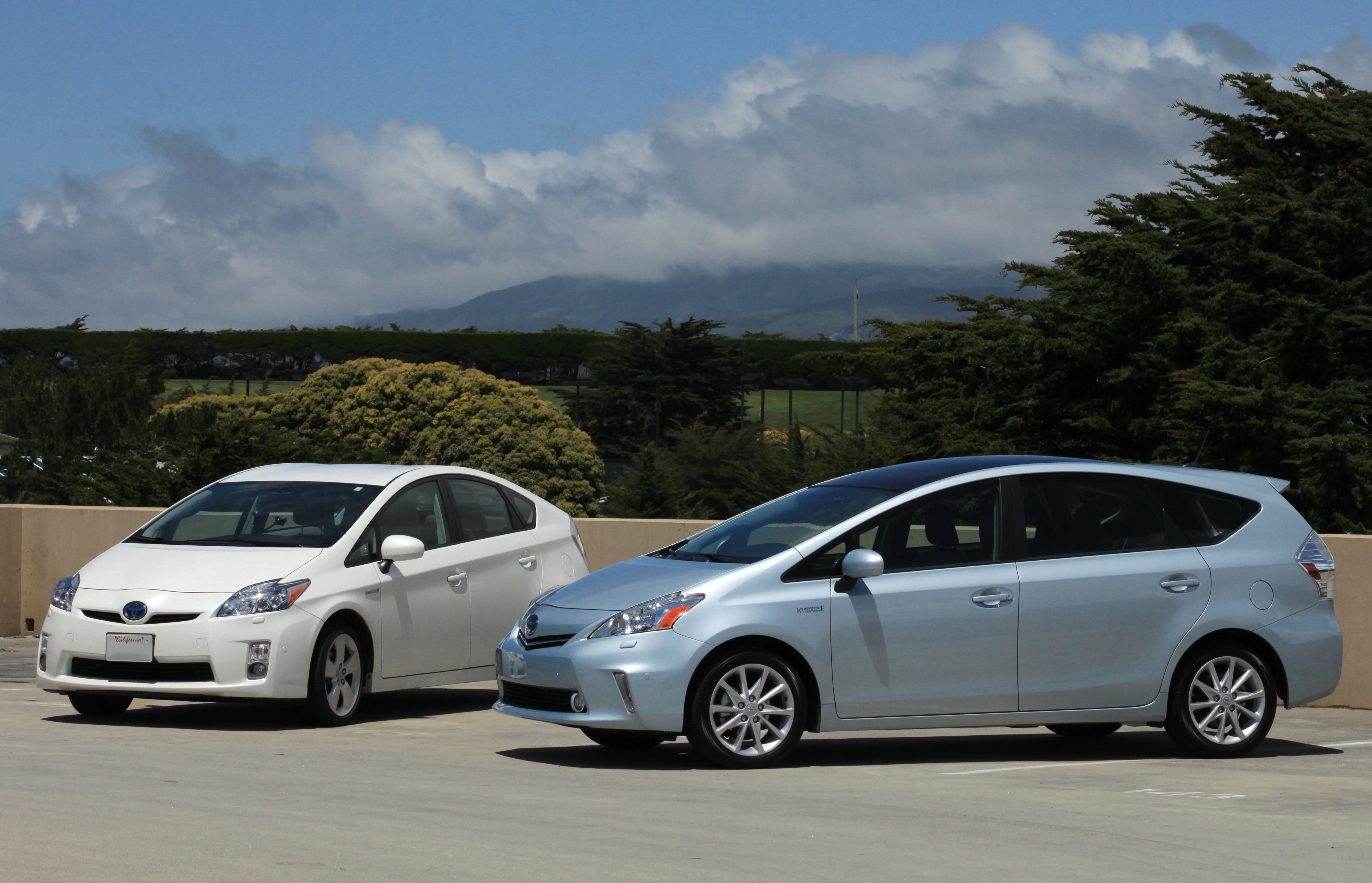 Toyota’s market share could be climbing in a market that analysts see changing dramatically in the next few years as diesel sales diminish. UBS released a report this month forecasting that sales of diesel cars will almost disappear by 2025, being replaced by hybrids and all-electric vehicles.