Green car sales pass half a million in U.S. 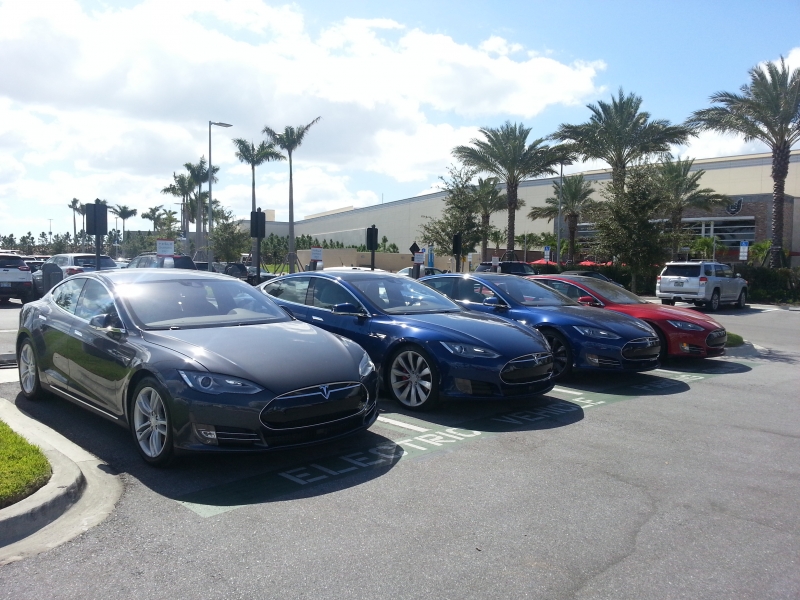 California, home of Silicon Valley and Tesla, has the highest number of electric vehicles in operation, ahead of Georgia, Washington, Florida and Texas. Tesla received 276,000 pre-orders for the “mass-market” Model 3 within two days of it going on sale in April, making it the most popular electric car ever produced 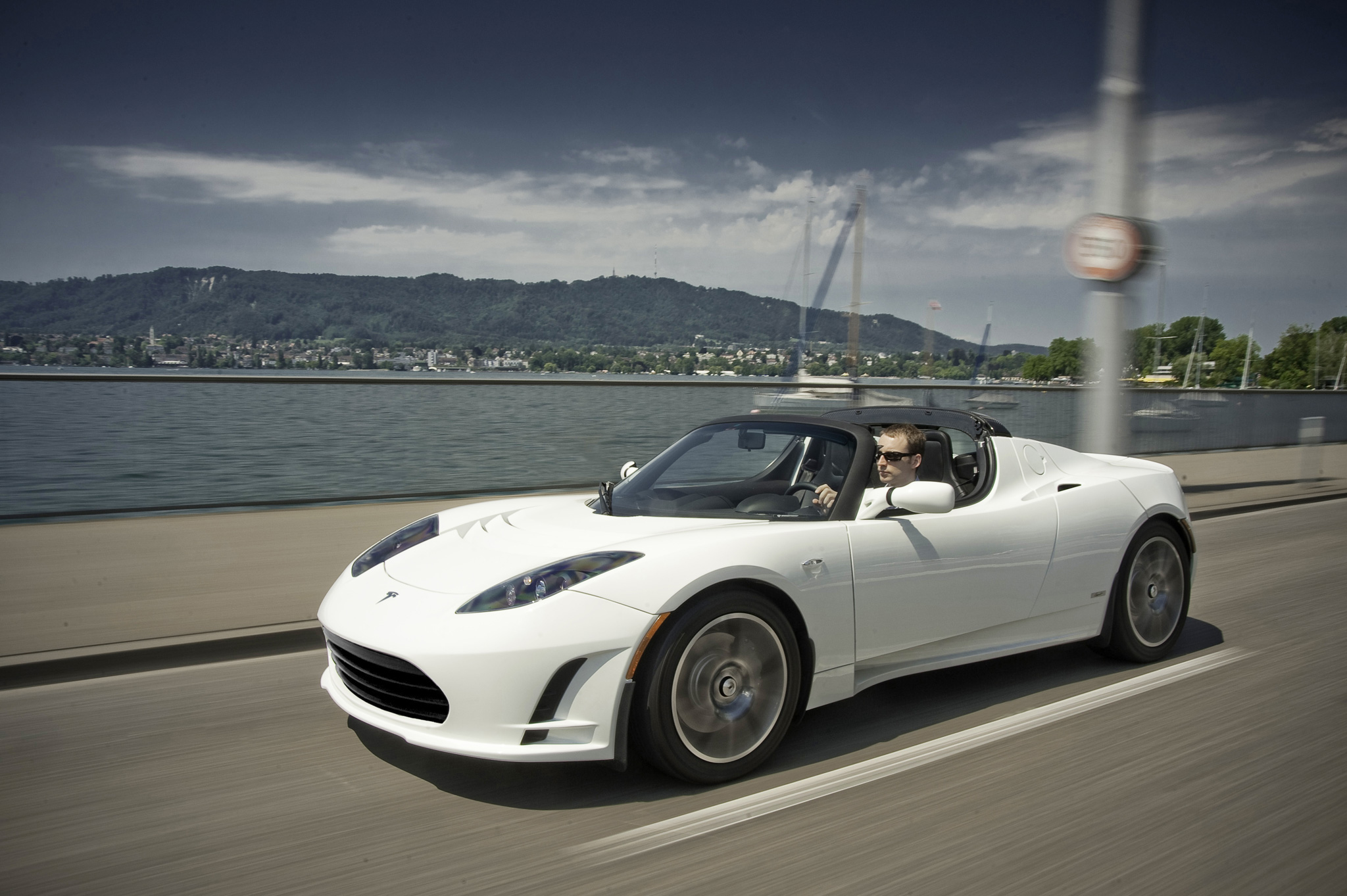 Tesla topped the list of battery-powered electric vehicle manufacturers, with more Model S cars sold than any other car between January and November 2016.