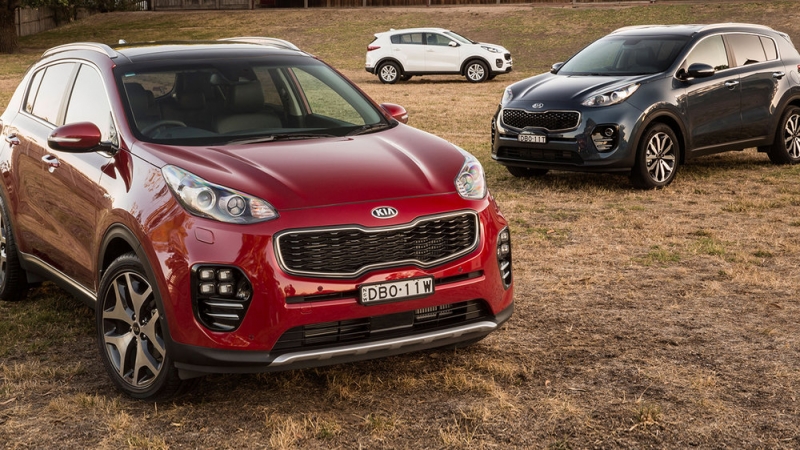 More than 71,700 models of Kia Sportage crossovers from U.S. were recalled by Kia Motors America. The affected crossovers are from the 2008 and 2009 model years and were assembled between Aug. 9, 2007, and May 13, 2009. The cover on the Sportage’s braking control unit might not be sealed properly, Kia said in documents filed with the National Highway Traffic Safety Administration. Should the water be mixed with road salt, as could be the case with melted snow, a wire harness connector could corrode, potentially leading to a short circuit and fire, Kia said. 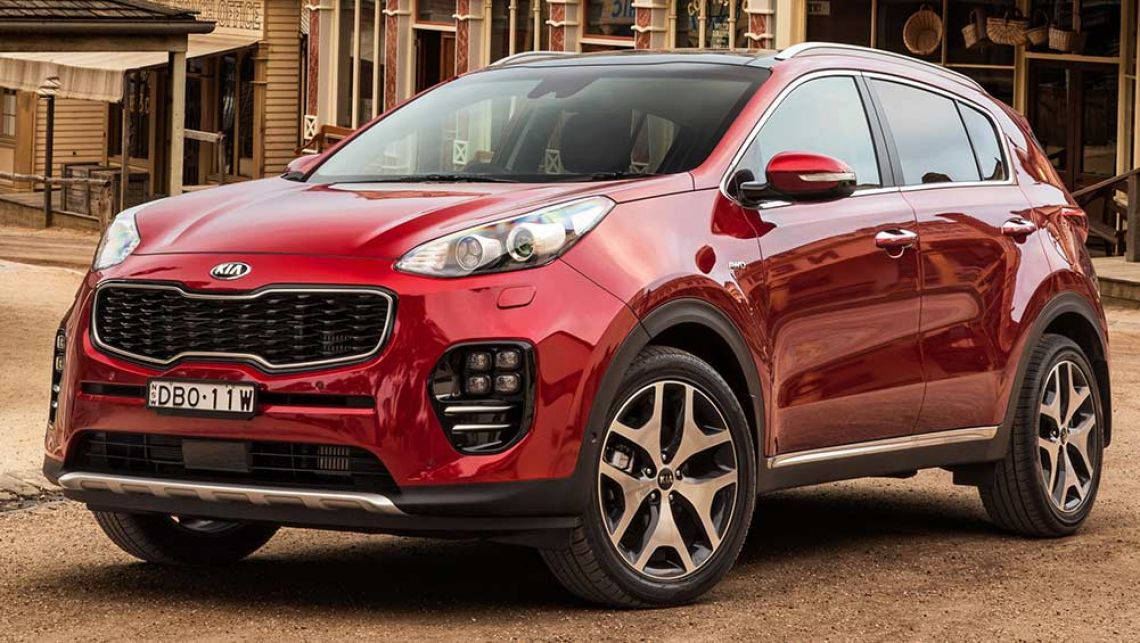 The automaker “recommends the customer park their vehicles outdoors and away from other vehicles or structures until the recall repair has been performed,” Kia spokesman James Hope said in an email. Kia will begin notifying affected owners on Nov. 28. The automaker said in a statement that dealers would replace the control unit assembly if it is determined that corrosion had occurred. Otherwise, it will replace the unit’s cover. 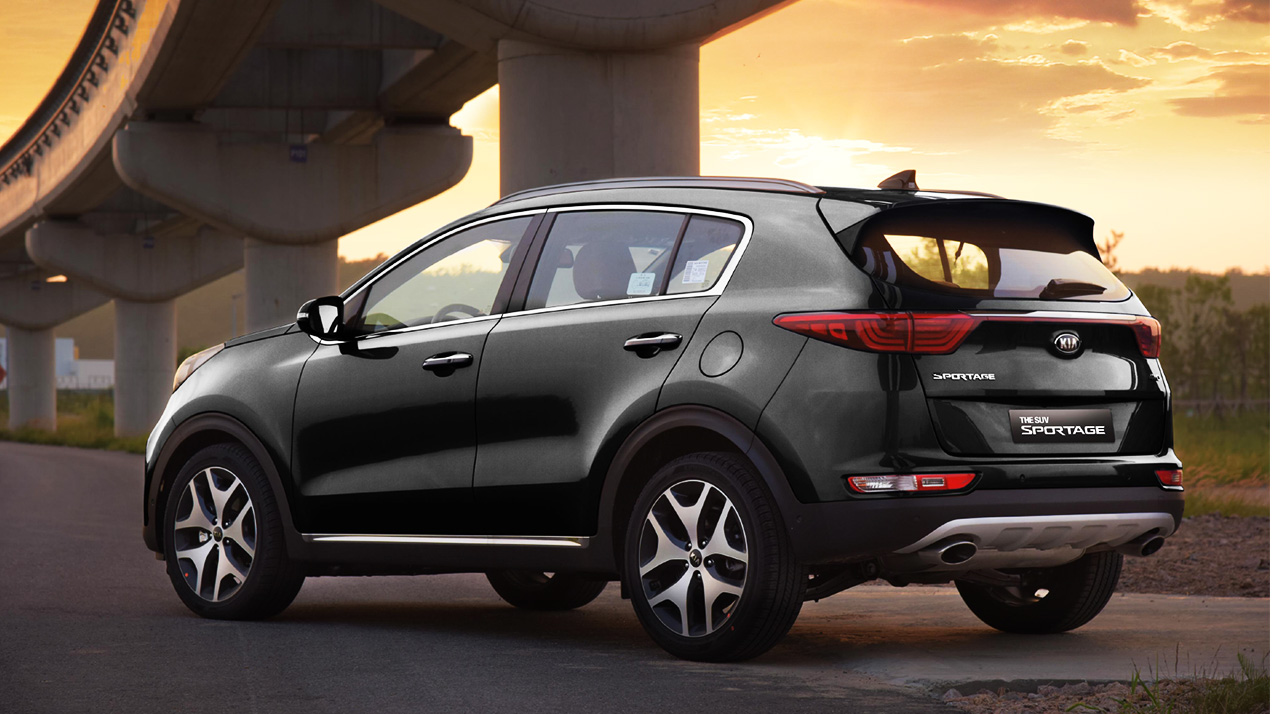 The company estimates about 1 percent of the recalled crossovers have the defect. Kia began an investigation into the problem in April after it received a report of an engine fire in a parked 2008 Sportage, according to a NHTSA document. The company said it is aware of nine customer complaints “regarding thermal events,” though it is unaware of any accidents or injuries pertaining to the defect.