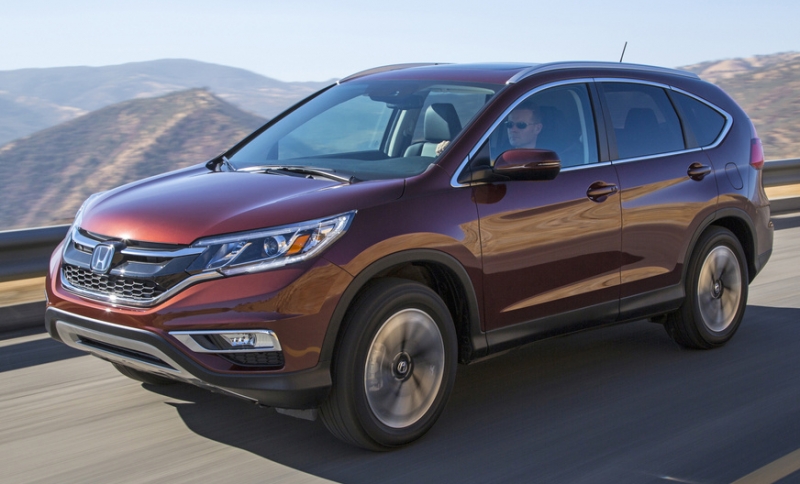 The Honda Civic broke a July sales record set in 2013, rising 5.8 percent on sales of 32,952 units Accord sales again topped 30,000 units, keeping sales of Honda's three core models on track to top 1,000,000 units for the fourth consecutive year. Increases for both Fit and HR-V topped 25 percent in July while Pilot gained 8 percent. Pilot and HR-V also were up as Honda trucks set a new all-time sales mark for the month. The new Civic continued its remarkable run with another record month in July. CR-V sales rose to an all-time monthly record of 36,017 sales in July, an increase of 13.3 percent over last year 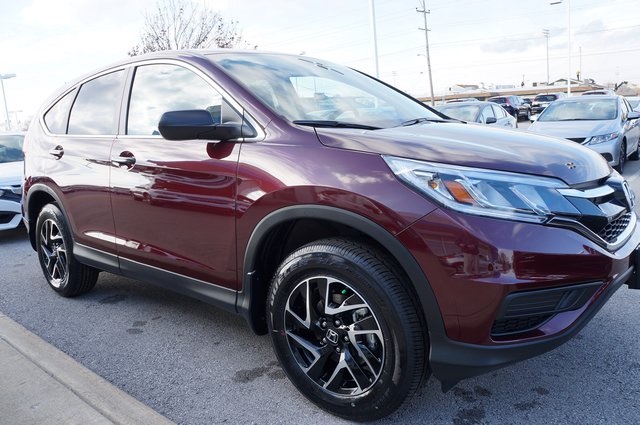 Through the first seven months of 2016, the 2016 Honda CR-V is not the best-selling SUV in America. This comes as some surprise for a vehicle that led the utility vehicle sector in eight of the last nine years, including each of the last four. With a 16-percent year-over-year jump to 197,771 units through July, the Toyota RAV4 is the leader of the pack so far this year. Yet after the RAV4 led the monthly SUV rundown in each of the first five months of 2016, the Honda CR-V narrowed the gap in June, outselling the RAV4 by 2,250 units to mark a turnaround at the end of the first-half. 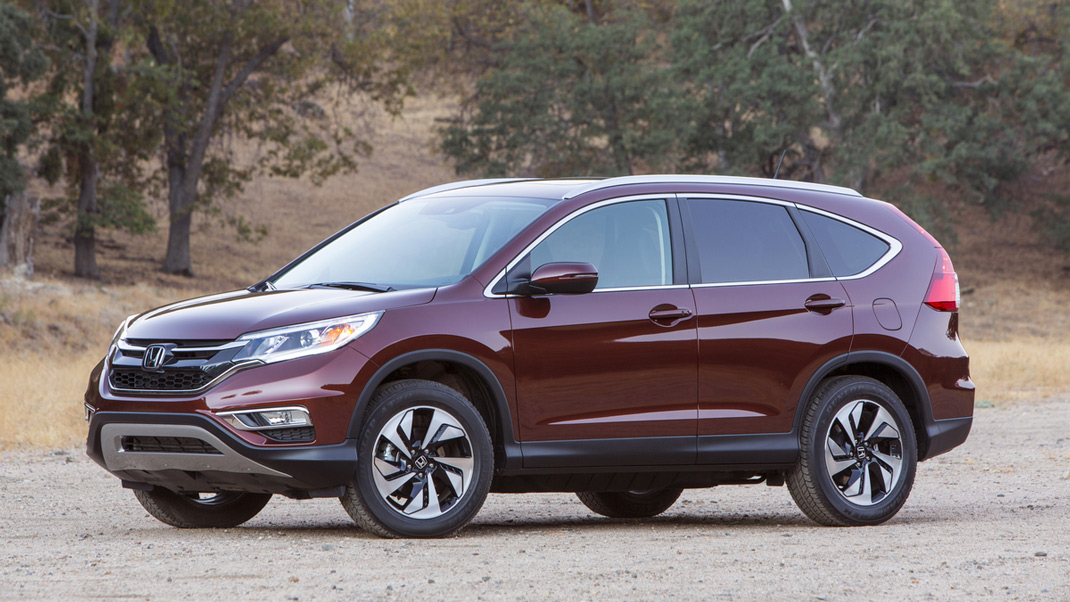 The Honda division’s senior vice president and general manager, Jeff Conrad, says, “The strong cadence of new Honda products we continue to bring to market has created extraordinary retail demand that is unprecedented in our history.” Indeed, Honda is now reporting record brand sales on a routine basis. All is not sunshine and roses, however. Awaiting improved supply of the MDX — revamped for 2017 — and RDX while facing a 13-percent decline in its car division, volume at Honda’s upmarket Acura brand is down 9 percent this year to only 92,668 units through July. "With the Civic Hatchback on the way along with our step-by-step effort to fortify our truck business, we will continue to grow our sales through individual car buyers." said Jeff Conrad.