IIHS requires automakers to improve headlight performance on their cars 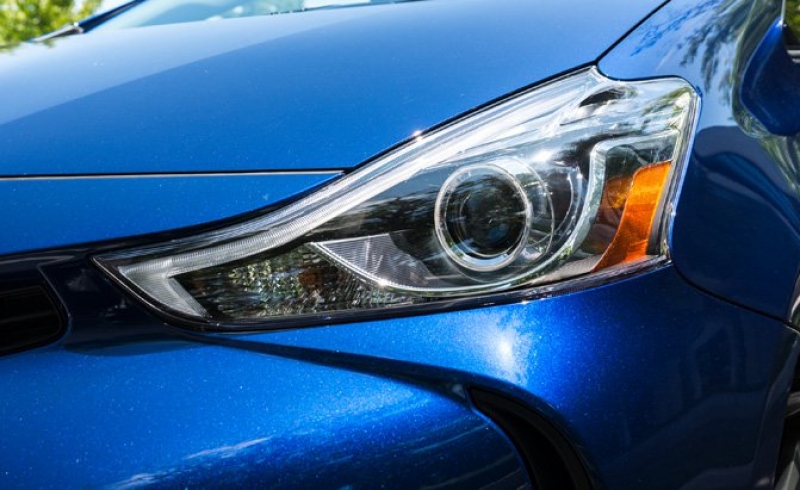 The Insurance Institute for Highway Safety lead a study of the U.S. cars headlights to check their conformity to the official standards. According to the results of this study headlights on a third of U.S. midsize car models do a poor job, and only one, the Toyota Prius V, performed well enough with an optional upgrade to earn a good rating from the IIHS.

Better headlights could reduce U.S. accident deaths and improve safety. Within the ratings of vehicle headlights, the insurance group tested midsize cars to see how well they illuminate the road and whether they create excessive glare for oncoming vehicles. As the group's ratings carry weight with consumers, automakers work to win high marks in its tests.

In fact, government rules allow for significant variation in the amount of illumination that headlights provide in actual on-road driving. Vehicles getting acceptable ratings after the study, include the Audi A3, Honda Accord and Nissan Maxima. Vehicles with poor ratings include the Kia Optima, Chevrolet Malibu and Volkswagen Passat. The Prius V was rated good when equipped with optional LED headlights and a feature that turns off high beams when there is an oncoming car.

Many luxury vehicles have poor-rated headlights too, and many cars only get higher ratings with option packages. The U.S. National Highway Traffic Safety Administration said in a statement Tuesday that its revised new car assessment program will give incentives for automakers to improve headlight performance.