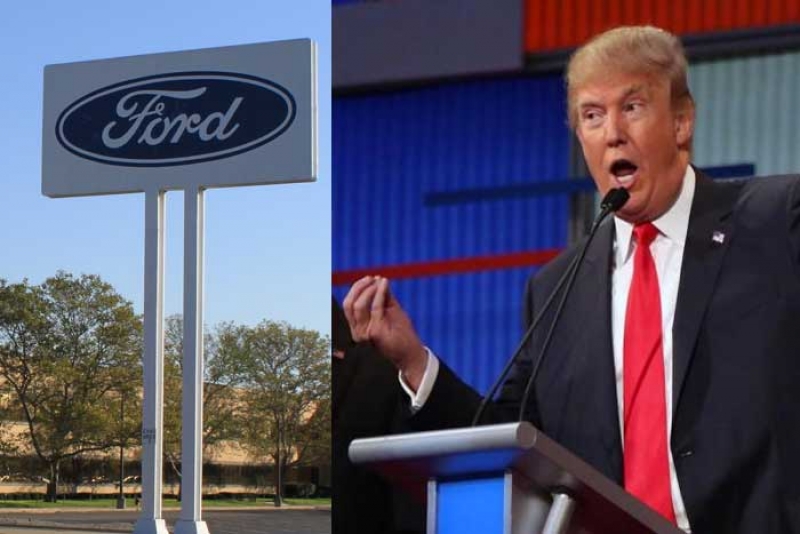 After the Republican presidential front-runner Donald Trump criticized Ford Motor Company's investment strategy, the automaker had to defend itself and its actions.

Mark Fields, Ford Motor Co. CEO, declared that being a global, multinational company, Ford will invest to keep competitive and will do what makes sense for the business. Fields told reporters at the New York auto show that the company was boosting investments in the United States. He also said Ford would not back away from foreign investments if they made sense.

Trump has been attacking Ford since last June, especially for its expansions in Mexico. Trump has also threatened to impose a 35 percent tariff on Ford's Mexican exports to the United States. In spite of all this, the automaker is decided to keep up its strategies and business principles. Since 2011, Ford has invested over $10 billion in U.S. facilities and hired more than 25,000 U.S. workers. Ford plans to invest another $9 billion in the United States in the next four years.

Fields did not comment directly on those reports about the planned Mexican investment and a Ford spokesman said the company does not comment on speculation on future plans.