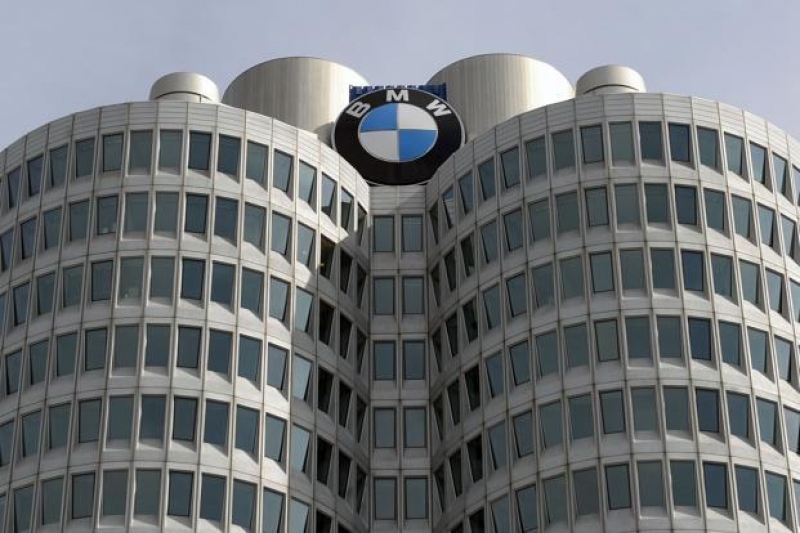 BMW of North America CEO Ludwig Willisch spoke about pressure from automakers to “punch” cars at the end of the month at a recent industry event. In a panel at the National Automobile Dealers Association Wilisch declared that at the end of 2015, there was a lot of pressure to rack up sales numbers.

Willisch also referred to a particular practice that consists in the fact that automakers suggest dealers to self-register the cars as loaners. This practice is known as "punching". The cars are later sold as used with little mileage on them. Joe Eberhardt, CEO of Jaguar Land Rover North America, said the solution to month- or year-end punching binges lies in spreading sales out more equally, to change customers' behavior and not to make them expect generous discounts at the end of a sales period. All automakers realize that attracting millennial shoppers is critical for success - a goal that requires a more open, customer-directed sales process and product customization.